#26YearsOfKabhiHaanKabhiNaa: As the film touches a milestone, Suchitra Krishnamoorthi shares a pic with Shah Rukh Khan on social media, says her timeline is flooded with comments from fans of the film 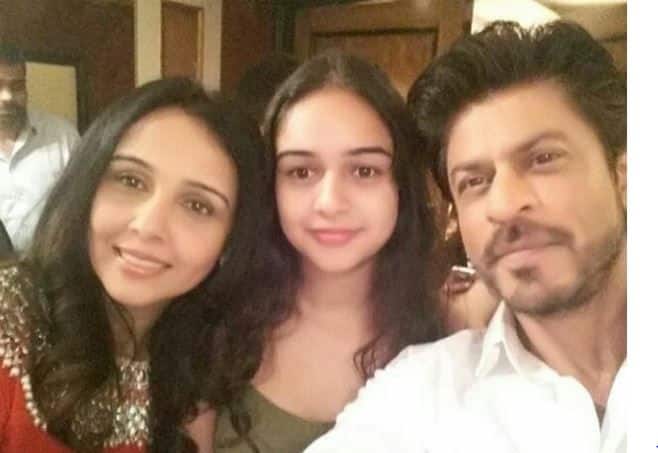 Almost every person who is a movie buff and has grown up in the nineties will say that Kabhi Haan Kabhi Naa is one of the gems of the era. The film has completed 26 years today and fans are showering all the love on it. Suchitra Krishnamoorthi has shared a picture that has Shah Rukh Khan and her daughter, Kaveri. She wrote that her Twitter timeline is exploding with love as the film touched the milestone. In the film, Suchitra played Anna while Shah Rukh Khan was Sunil, her best friend who secretly loves her. The film has one of Shah Rukh Khan’s best performances ever. We adored him as the loser Sunil who does everything to win the girl but does not succeed.

Vote for the Social Media King

Rana to feature in a romantic entertainer soon