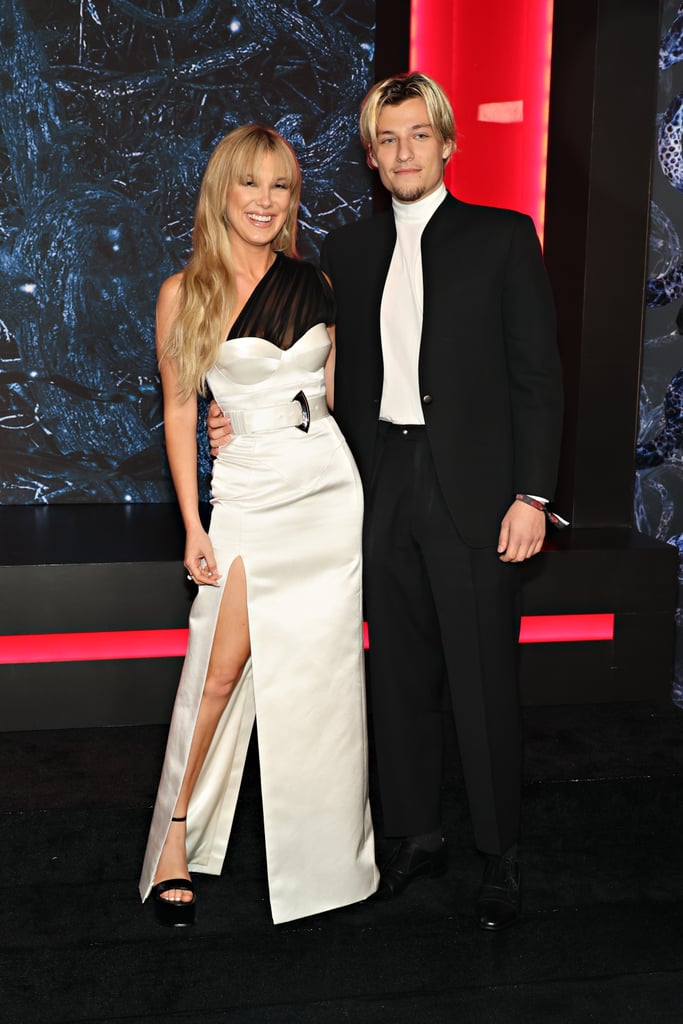 Ah, young love. “Stranger Things” star Millie Bobby Brown has been cozying up to Jake Bongiovi (the son of Jon Bon Jovi) since July 2021, as she subtly shared her relationship with fans that summer. It’s unclear when exactly the two began dating, but a blurred photo that Brown shared via Instagram in November 2021 seemingly confirmed their romance.

It wasn’t until March that the pair stepped out on a red carpet together, choosing the BAFTAs for their big debut. They also attended the “Stranger Things” season four premiere in May, and enjoyed a romantic vacation in Italy the following month.

Though they’ve only shared a few posts with photos of each other on social media over the past few months, their captions have gradually gotten more lovey-dovey. On July 13, Brown wrote on Instagram of spending time with Bongiovi: “I love adventures with you.” Then on Aug. 10, she posted a sweet black and white photo of them on Instagram, captioned, “Always b my baby,” with a heart symbol. The couple continued the lovefest in an Instagram photo Brown posted on Dec.5 , captioned, “sunny one so true, i love you.”

Now that they’re officially official, we can’t help but look back at Brown and Bongiovi’s cutest moments together thus far.

See all their couple photos ahead.