Aamir Khan took to his social handle to wish the team of Panipat, his friend Ashutosh Gowarikar, the cast Arjun Kapoor, Sanjay Dutt, and Kriti Sanon for the release. Have a look at Aamir Khan’s Tweet here: 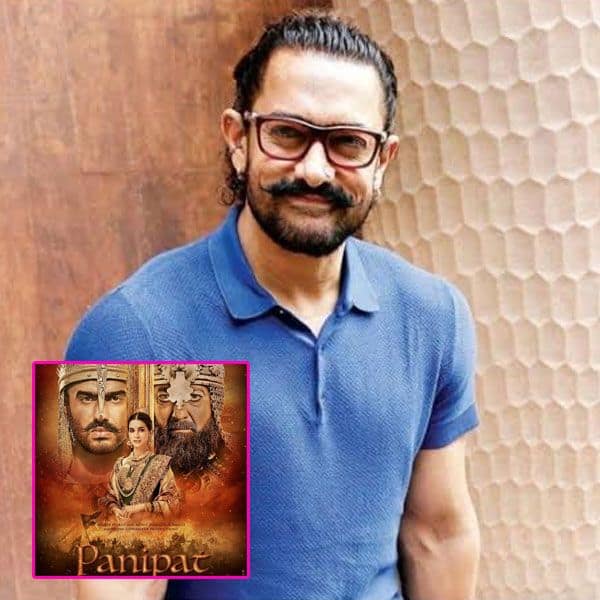 Superstar Aamir Khan is a man of few words and a man of action. His films and his choice of films/characters are proof of the same. Though the actor is not much active on social media, the star surely knows how to takes time out for friends. We are talking about, Aamir Khan’s recent tweet for the makers and the whole team of Panipat. It so happened that, Aamir took to his Twitter handle and wished luck to the director and the cast as the film is inching closer to the release.