Neil Jones, 37, appeared to be in Alex Scott’s, 34, bad books moments before the fourth Strictly Come Dancing 2019 live show. The professional dancer filmed the former footballer looking grumpy on his Instagram story. He said: “I’m here with Spicy Scott but for some reason she’s not talking to me today.” Alex hit back: “I haven’t forgiven you, this argument is not over yet.

“It’s not finished until after the dance, okay?”

Neil quipped in response: “All because I didn’t do the washing up, wow.”

The Ballroom and Latin dancer even turned to his fellow pro Luba Mushtuk for advice on the issue.

He asked: “Luba, for some reason Alex isn’t talking to me.

“Well I didn’t do the washing up and she’s not talking to me.”

Luba then vowed to go and ask the sports pundit what was wrong to help Neil out. 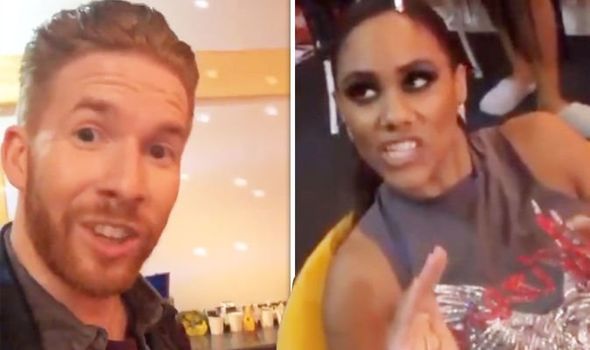 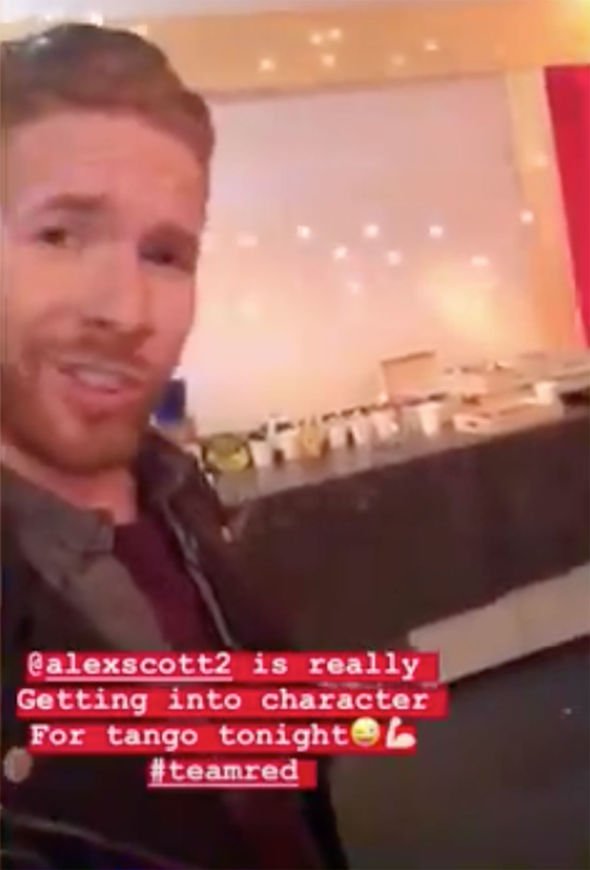 However, in spite of the tension, it seems the dancing duo were just attempting to get into character for their Tango to Go Your Own Way by Fleetwood Mac.

The dance saw the pair acting out a lovers’ spat as they performed the dramatic routine.

Neil and Alex received a score of 23 out of a possible 40.

Elsewhere, Alex revealed she was “wasting away” after enduring tough rehearsals for the dance competition.

In a clip which Neil shared with his 193,000 Instagram followers, the pro spotted his partner ordering food. 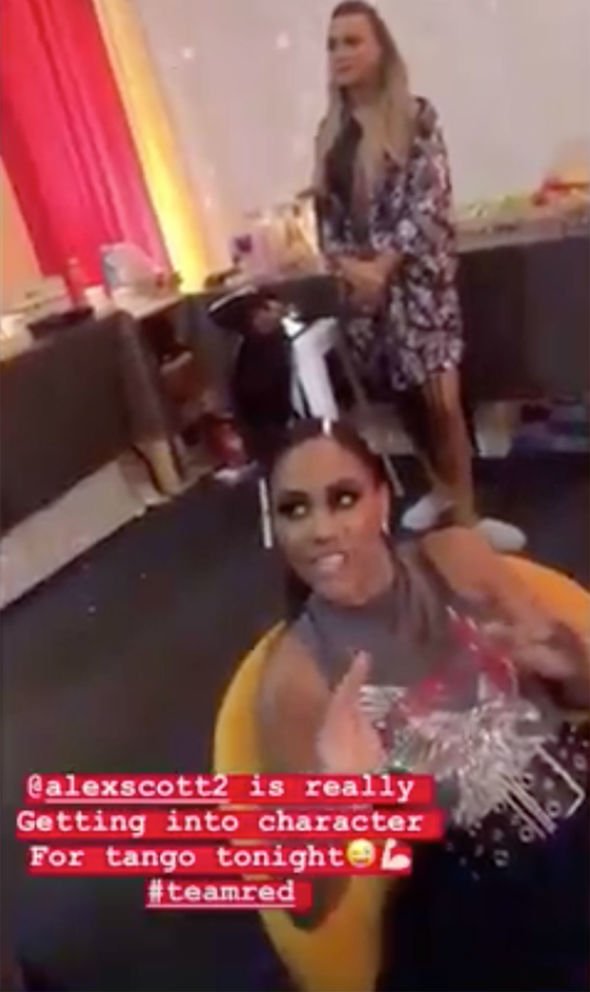 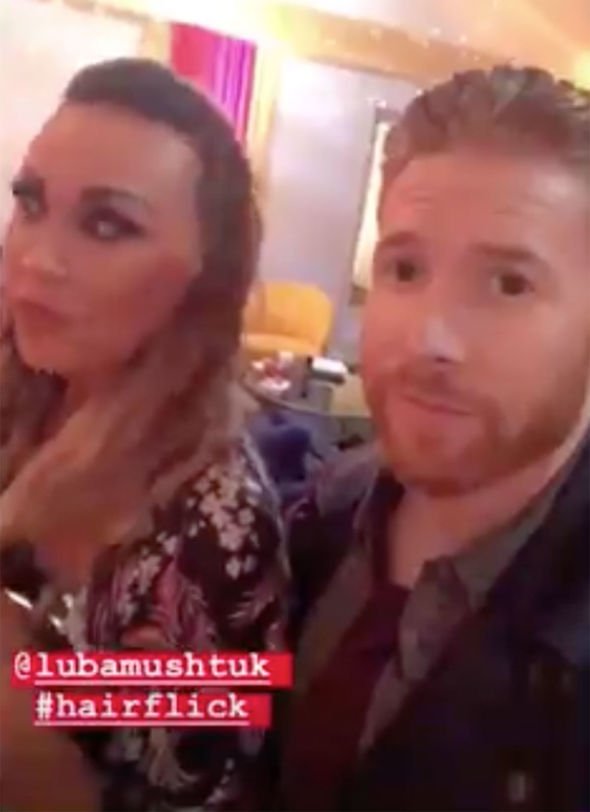 “That’s a look of someone seriously ordering food,” he quipped.

“I’m so hungry,” she exclaimed, turning to look at the camera.

“He’s working me too hard, everybody.

“I’m the one that keeps trying to feed her,” Neil insisted, as the footballer-turned-pundit returned to ordering her lunch.

Strictly Come Dancing 2019 continues tonight at 6.40pm on BBC One.