Victoria Beckham, 48, and her husband David, 47, first met back in 1997 when the Spice Girls were at the height of fame and David was becoming a household name as Manchester United’s number 7. Sparks first started to fly when Victoria and bandmate Melanie Chisholm, 48, headed to Stamford Bridge to watch David in action.

Recalling the day in an exclusive interview with Express.co.uk, Melanie says it is “amazing” to look back at how the loved-up couple met.

She said: “I was, what did David call it, third wheeling! I think we went to Chelsea at Stamford Bridge to watch United play. I mean, you know, a Liverpool fan going to watch United, I was taking one for the team!

“So, I was there with her and then we went up to Old Trafford and that’s when they kind of, that’s when it all kicked off – pun intended. It is pretty amazing looking back over those times.”

Melanie previously gave an insight into the life-changing day and admitted that Victoria was “giddy” on the way home. 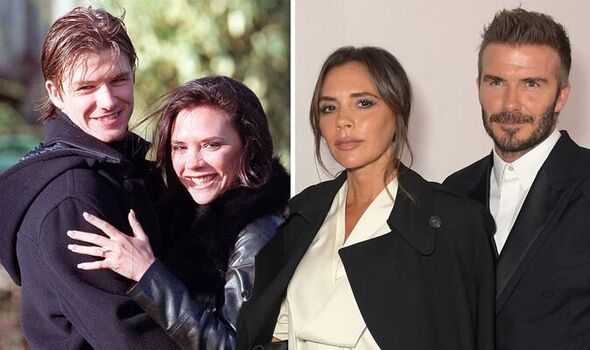 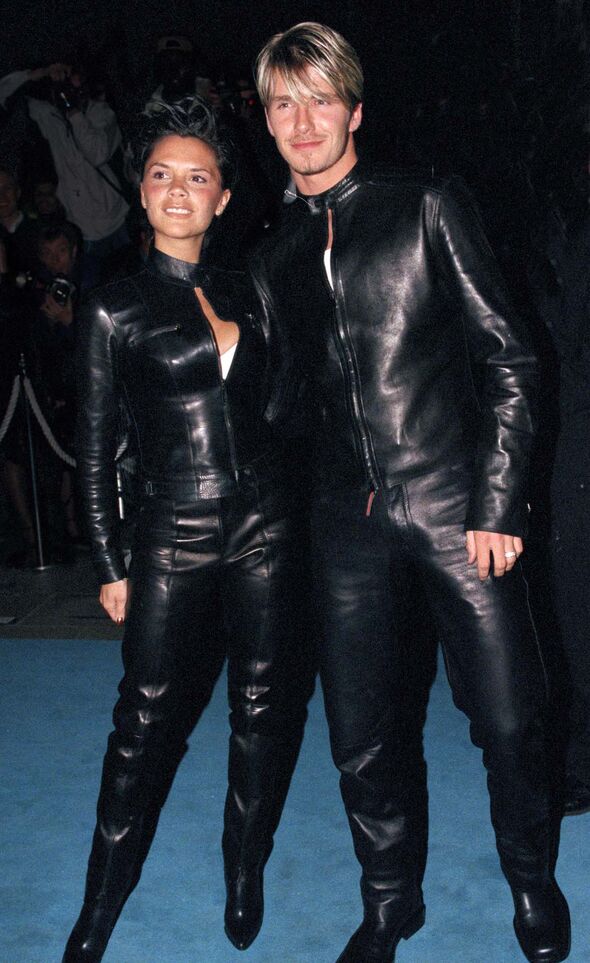 Appearing on This Morning back in 2016, Mel said: “She was giddy on the way home. We’ve been thinking about how the children have grown up now, all the Spicey children.”

The couple themselves have also divulged on their first meeting, and David confessed that Victoria was always his favourite Spice Girl.

Chatting to Jimmy Fallon on The Tonight Show in 2020, David said: “She came to watch me in a game in London with her manager at the time and one of the other Spice Girls, Sporty Spice.” 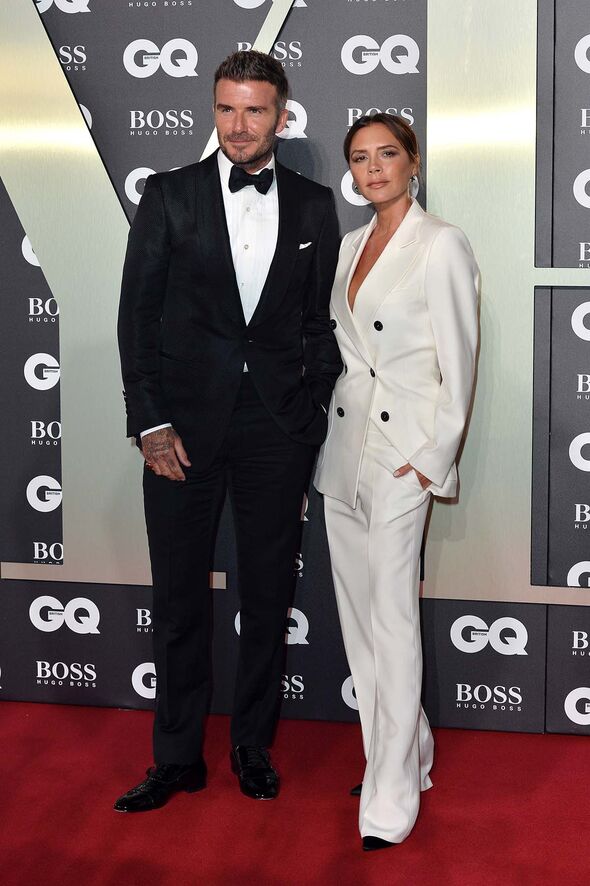 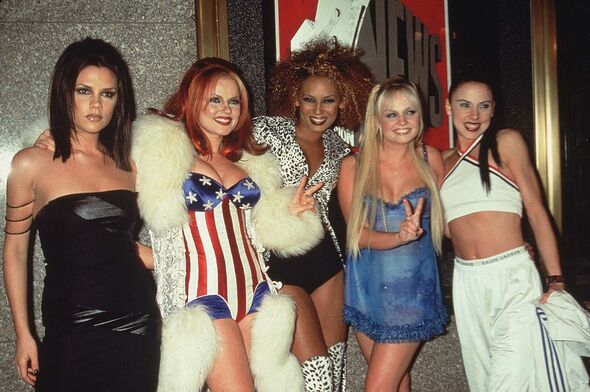 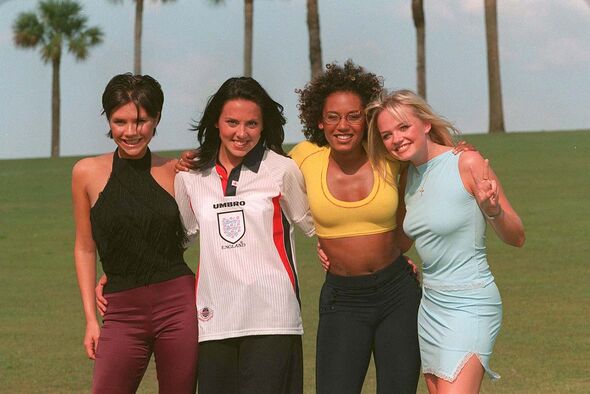 Jimmy then probed whether David knew who the Spice Girls were, to which he replied: “We knew of them, obviously, because they were pretty big at that time and I was just establishing myself in the Manchester United team.

“But, we all had our favourite Spice Girl… [Victoria] was obviously my favourite.”

The following week, Victoria travelled to Manchester to watch another game and the pair chatted in the players’ lounge, where Victoria admits she’d had a few too many.

Back in 2016, the fashion designer penned a letter addressed to her younger self, and said: “Learn more about football, especially the offside rule.

“And, yes, love at first sight does exist. It will happen to you in the Manchester United players’ lounge – although you will get a little drunk, so exact details are hazy,” she wrote for Vogue.

Fittingly, Sporty Spice accompanied Posh to that match as well.

It comes as Melanie’s love of football has continued to this day and she told me how she has been supporting the Lionesses during the UEFA Women’s Euro 2022.

The hitmaker has teamed up with Booking.com, the official Euro 2022 accommodation booking partner, to promote the benefits of travelling and to celebrate women’s football.

On why she has got involved, Melanie said: “I have been so lucky in my career and I have done a lot of travelling. With the wonderful Women’s Euro, there is an opportunity to travel all over England, to places that you may never have thought of going to.”

She added: “Obviously, being Sporty Spice and being a Spice Girl, we have always been very vocal about girl power and for me no more so than celebrating women’s football.”

Research from Booking.com found that 41 percent of England fans said travelling to watch a football match abroad opened them up to new experiences and 37 percent said it encouraged them to be more adventurous and try new things.

Booking.com is the Official Accommodation Booking Partner of UEFA Women’s EURO 2022™ and its campaign showcases the power of first experiences.