Meanwhile, when Homi Adajania was asked about Irrfan Khan’s comeback, he put forth a strong statement and said, “A legend doesn t come back. He s always there.” 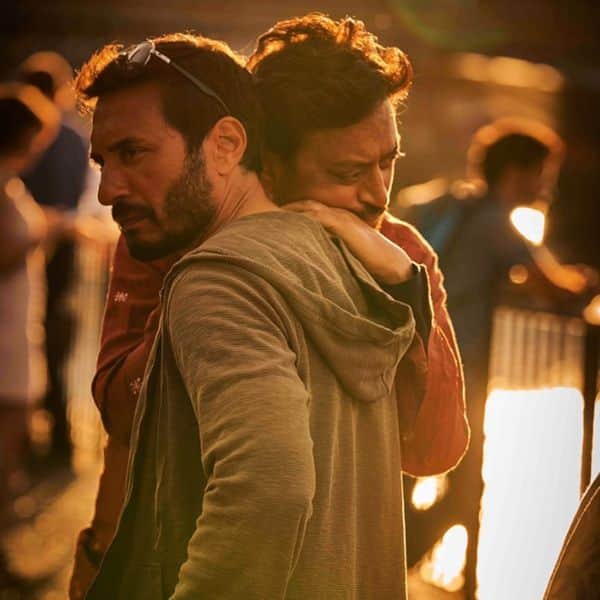 Homi Adajania put his film, Angrezi Medium, on hold only for Irrfan Khan. The actor was diagnosed with a neuroendocrine tumour in 2018 and underwent treatment for the same for a year and a half. During the shoot of the film, there were good days and bad days as the actor was undergoing treatment, however, he successfully completed the shoot of the film. Tomorrow, the film will release and Irrfan Khan’s wait will be worth it. Angrezi Medium has received rave reviews from the critics already and it is up to the audience to decide the fate of the film.

#NehuDaVyah: Neha Kakkar and Rohanpreet Singh look like a million bucks in their varmala ceremory pics

Lily Allen ‘up for monogamy’ with husband David Harbour
We and our partners use cookies on this site to improve our service, perform analytics, personalize advertising, measure advertising performance, and remember website preferences.Ok