Harry Styles is doing his own thing after parting ways with now-ex-girlfriend Olivia Wilde. But could the former boy band singer be courting a new (old) love right now too??

That’s the rumor that has been flying around in some circles, at least. Recent rumblings claim the former One Direction crooner has been getting cozy with supermodel Kendall Jenner. And since she’s newly single, too, that would make the timing of these supposed romantic entanglements pretty interesting, wouldn’t it?!

Well, now we know a bit more about what’s really going on. And it’s not quite what some might suggest!

Of course, Harry and Kendall used to date. The duo was reportedly romantically involved on and off during their younger days, from as early as 2013 through as late as 2019. Their chemistry is off the charts, too! They’ve been close friends for years even outside of the romantic possibilities between ’em. But dating? This time around? In this economy?! Nnnnnope!!

So goes a report from a source who spoke to E! News on Tuesday afternoon, at least. The insider explained any romantic reports about Kendall and Harry “aren’t true.” And that’s that. Huh!

A second source, apparently “on Kendall’s side,” also shared some details about the (lack of) love between the two celebs:

“She and Harry are just good friends. They remained friendly over the years and have kept in touch. There’s nothing romantic going on, but they do catch up from time to time and have hung out in social settings.”

“They are not rekindling at this moment.”

OK. But what about this next moment. Are they rekindling now? How about… now?? LOLz!

Kidding aside, it’ll be interesting to see if anything comes of this. Like we alluded to up top, The Kardashians star recently split from NBA stud Devin Booker after a few stops and starts in their relationship. Now that she’s single again, she clearly has the pick of the litter when it comes to A-list men.

And Harry has been let loose following his decision to split from the Booksmart director recently after nearly two years of dating. He’s busy touring and traveling the world, so it’s no wonder he opted to step away from a deeper commitment. But perhaps his personal history with the 818 Tequila founder might mean things can come full circle again one day in the future?

Or are we just getting our hopes up for nothing?! If we are, we surely aren’t the only ones. What with possibly-pending motherhood and grandbabies and all. Isn’t that right, Kris?? Ha!!

What do U make of the supposed non-existent love link between Kendall and Harry, y’all? Think there’s any chance of future reconciliation here? Or has that ship sailed long ago? Share your thoughts down in the comments (below)! 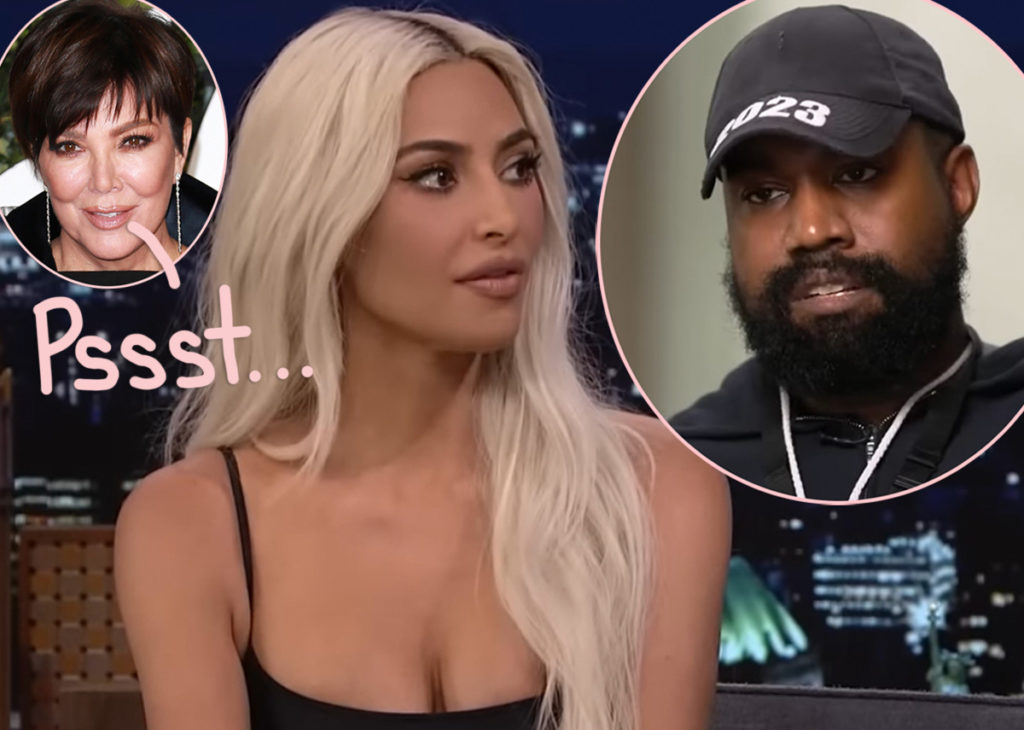 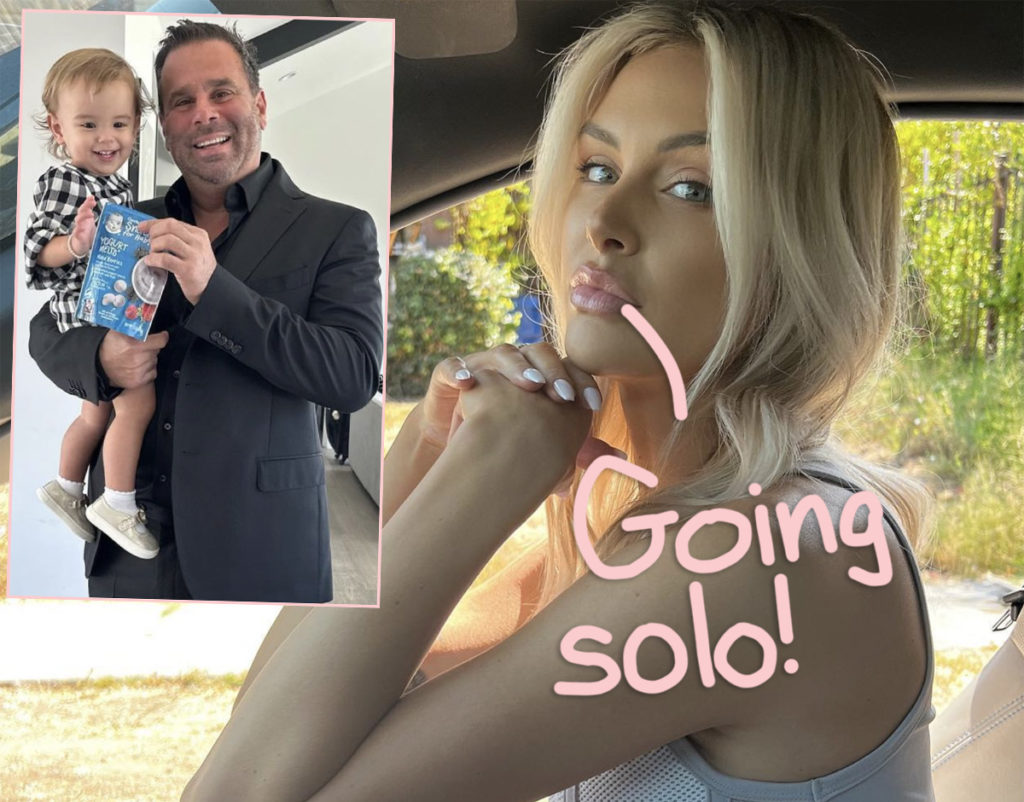 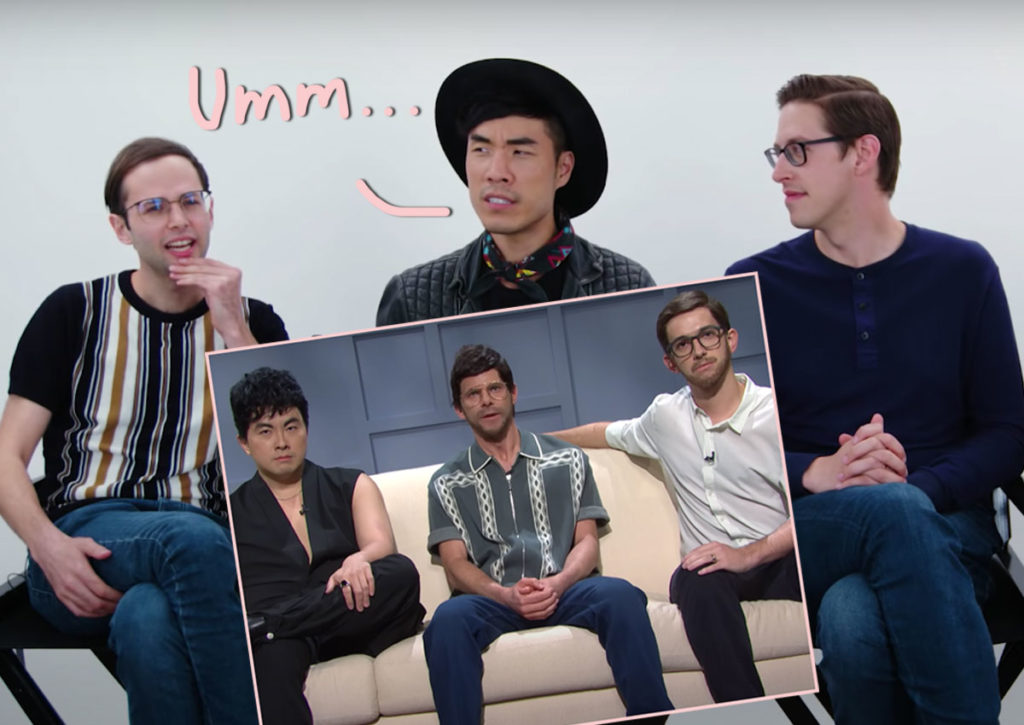 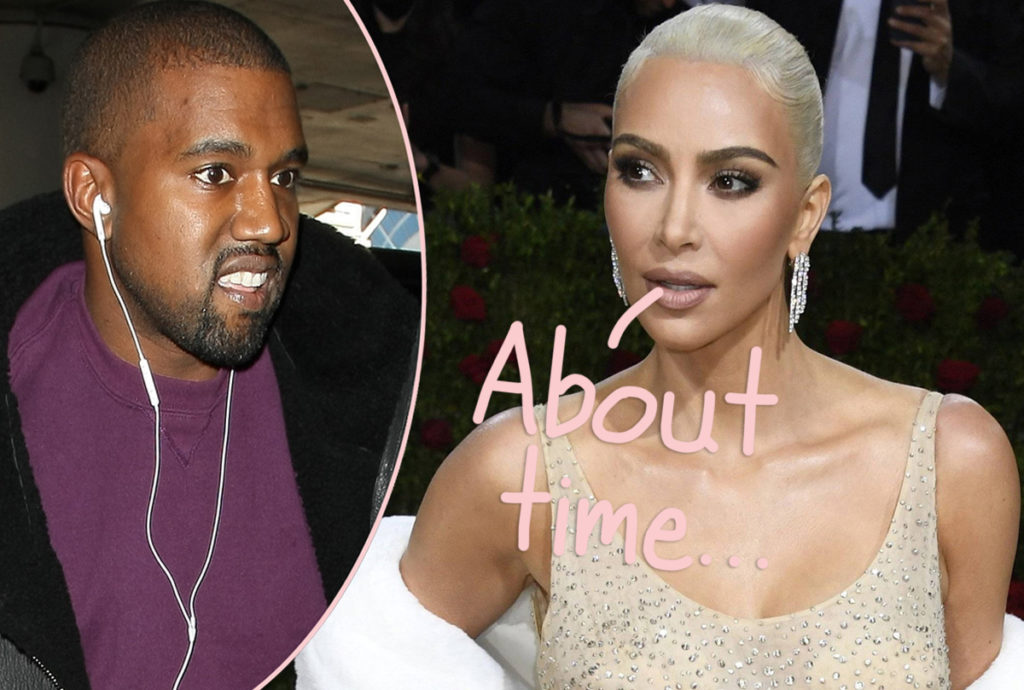