In with the family! Ben Affleck caught up with Jennifer Lopez‘s mom, Guadalupe Rodriguez, while working on a new project in Las Vegas.

Jen! J. Lo! All of Ben Affleck’s Loves and Flings Through the Years

The 48-year-old actor was spotted at a casino in Sin City on Wednesday, June 9, with a camera crew following closely behind. While the 51-year-old Hustlers star was nowhere to be seen, her 75-year-old mother chatted with Affleck between takes. 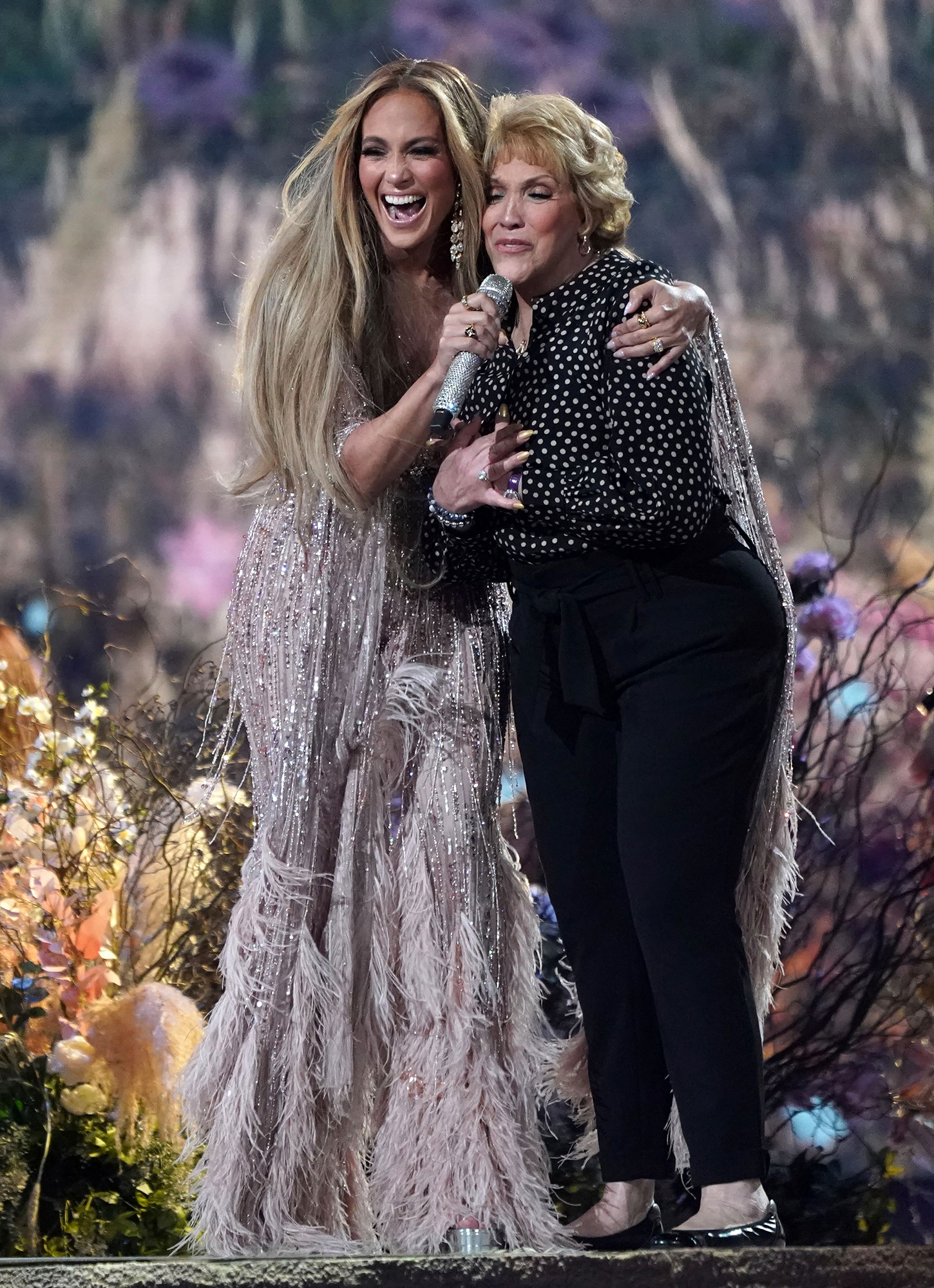 Affleck and Lopez rekindled their flame earlier this year, reconnecting in Los Angeles in April shortly after the “Let’s Get Loud” singer split from fiancé Alex Rodriguez. According to a source, there “wasn’t any overlap” in Lopez’s relationships.

“Jen got back in touch with Ben after it became apparent to her that things with Alex weren’t working anymore,” the insider explained, describing the “flirty phone calls and texts” that brought the Gigli costars back together. “Jen was very intent on parting ways amicably with Alex and being respectful to him.”

Lopez was previously engaged to the Gone Girl star from 2002 to 2004. “As soon as [they] started talking again, it became very clear to both of them that the old magic and special connection was still there,” the source added. 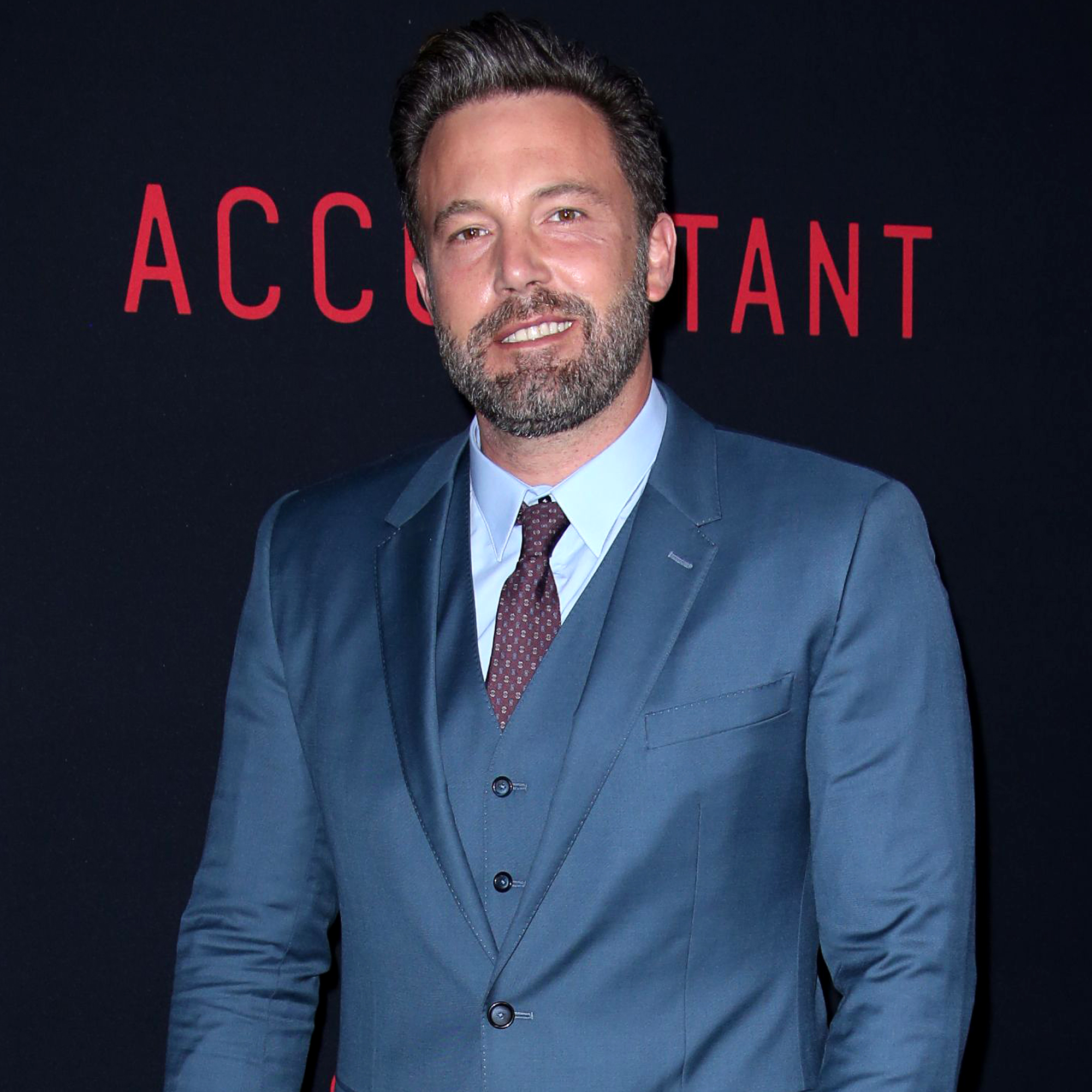 Though they didn’t find their happily ever after in the early aughts, members of their inner circles are convinced this time will be different.

“They love being together and the weekends away they had been spending together have really sealed the deal,” a second source revealed earlier this month. “Friends say they can see them staying together forever this time around. They are soulmates and always have been.”

Following the end of her engagement to Affleck, the Second Act star tied the knot with Marc Anthony. The pair welcomed twins Emme and Max, now 13, and announced their split in July 2011. They finalized their divorce three years later.

The Argo director, for his part, shares Violet, 15, Seraphina, 12, and Samuel, 9, with ex-wife Jennifer Garner. Affleck’s reunion with Lopez has earned a “seal of approval” from the Yes Day actress, 49, a third source recently revealed.

Everything Ben Affleck, Jennifer Lopez Have Said About Their Relationship

“J. Lo thinks Jennifer is a kind and wonderful person and an amazing mother,” the insider added.

Garner and the Oscar winner finalized their divorce in October 2018, shortly after the Alias alum sparked a romance with businessman John Miller. The pair briefly parted ways in August 2020, but earlier this year, Us broke the news that they got back together.