Bigg Boss 13: In tonight’s episode, Rashami gets upset with the kind of violence that has become extremely regular and is putting people in pain 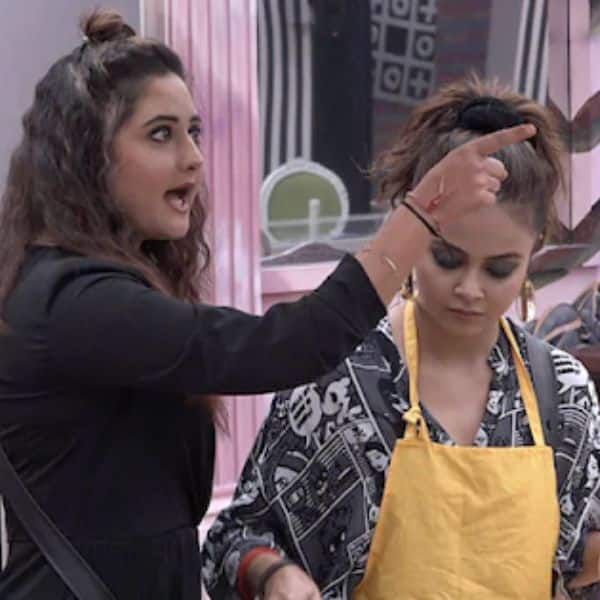 A new day begins, and contestants wake up to the groovy song of ‘Chak De Phatte’. The house has been very disorganized without a captain. All the housemates are taking advantage of this by sleeping beyond the deadline. Shehnaz tries to wake everyone up because she fears a major punishment might come their way but all contestants ignore her. Hindustani Bhau gets offended when Shehnaz points at him for sleeping. Their fight takes flight when he calls Shehnaz ‘Rakhi aunty’ and Mahira supports her and fights with Bhau for making such comments. Shefali Jariwala who supports Bhau is later mocked by Shehnaz for supporting him.