Bigg Boss 13 Day 139 Twitter Reactions: Rashami Desai is one of the finalists and fans have loved the video of her journey in the Bigg Boss house and call Rashami a fighter 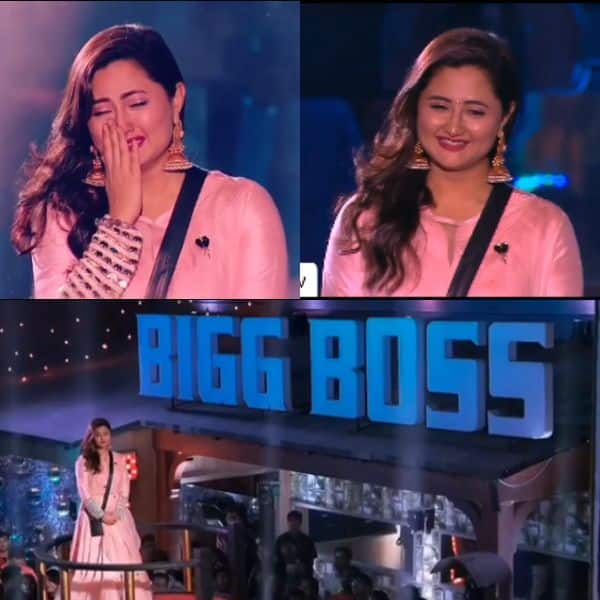 Bigg Boss 13 is all set for its finale and the winner will be announced soon. The show has been one of the most-watched shows on television and this season has been the most successful season. This season we have seen so many big fights since the first day and every task in the house has aggression. The dynamics of the house have been changing every day. The controversies this season have been in the news and one that is still the talk of the town is Rashami Desai’s relationship with Arhaan Khan. Rashami Desai came in as the diva of television. She played well at the start but was deceived by her friends and had to leave the house. She returned back when her friend Arhaan was already in the house. He proposed Rashami in the house and soon after that Salman Khan had to reveal that Arhaan has a child that Rashami was not aware of. Arhaan had said so many lies and Rashami was broken.

Social work made him a popular figure

Jazz Jennings’ net worth: How much the I Am Jazz star is really worth

BL Awards 2020: 5 categories, 1 electrifying event — check out the list of Web Series nominations from the BollywoodLife.com Awards | Bollywood Life
We and our partners use cookies on this site to improve our service, perform analytics, personalize advertising, measure advertising performance, and remember website preferences.Ok