Sidharth Shukla has completely transformed after the family meeting during the Weekend Ka Vaar. He has started teaming up with Paras Chhabra, Mahira Sharma and Shefali Jariwala. His personality has changed a lot after that. Do you think he is ruining his game by doing so? 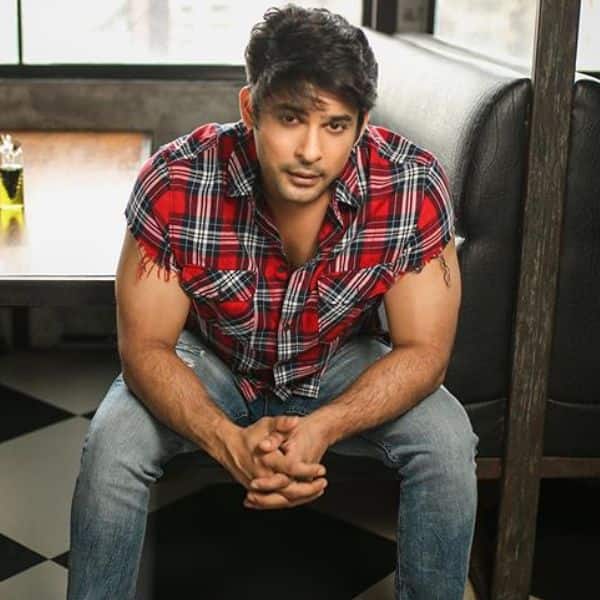 Sidharth Shukla is one of the strongest Bigg Boss 13 contenders we have seen in the show. His strategy and tactics have always been new and spontaneous. From the start, Sidharth has had a very good equation with Asim Riaz and Shehnaaz Gill. In fact, people were loving Sidharth and Asim’s bromance in the show. Even when they had tasks where they had to fight for themselves, Sidharth and Asim would understand each other’s point of view after the game. However, they had a fallout and their friendship went for a toss forever. Sidharth has built an aura of himself in the show and fans love him dearly. He has been playing exceptionally well and enjoys a huge fan following on social media. There are dedicated fan pages and accounts called SidHearts who trend him and shower him with support.