It was known that Rashami and her mother were not on talking terms. However, they haven’t been talking for this long, wasn’t known. Later, Rashami revealed that her mother and she used to talk only on WhatsApp. It was an emotional reunion of sorts in the Bigg Boss 13 Finale. 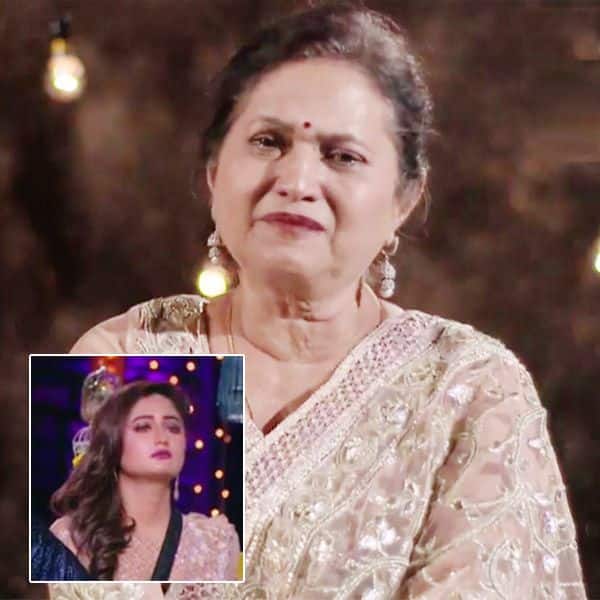 Bigg Boss 13 has come to an end. The finale is on and all the contestants are pretty much excited for the same. Salman Khan made a dashing entry with some funny acts. Later the contestants were shown the AV of their parents. Each parent turned emotional and had some words of encouragement for their children. They even spoke about their journey outside the house of Bigg Boss 13. Salman greeted contestants with some kind words and later he met them meet their parents. It was an emotional moment.