Bigg Boss 13: Rashami Desai’s manager Santosh has hit out at Arhaan Khan for publicly saying that Rashami Desai was bankrupt 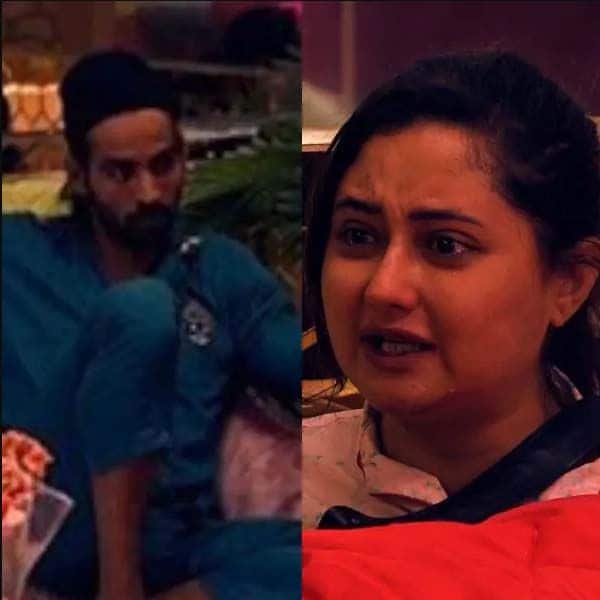 Rashami Desai’s personal life made the maximum news on Bigg Boss 13. She came in and formed a huge team with Paras Chhabra, Devoleena Bhattacharjee, Mahira Sharma, Shefali Bagga and others. From her squabbles with Sidharth Shukla over roti to other food-related disputes, Rashami Desai was in the news for kitchen issues. Then, her beau Arhaan Khan entered the show and all hell broke loose. Well, his first stint was quite uneventful but the second one will be remembered for all the wrong reasons. In a conversation with Shefali Bagga, Arhaan Khan said that Rashami Desai ‘Road Pe Aa Gayee Thi’ and he lifted her up. This conversation was heard by Paras Chhabra and Sidharth Shukla in the secret room. When Paras got out, he told Rashami about it. In the coming Weekend Ka Vaar, Salman Khan exposed the fact that Arhaan Khan was already married once and the father of a five-year-old kid. Rashami was left shell-shocked.

Bigg Boss 13: Kamaal R Khan claims that Salman Khan is upset with the makers choosing Sidharth Shukla as the winner?