Bigg Boss 13: Fans wanted Salman Khan to solve the issue going out between Sidharth Shukla and Shehnaaz Gill aka #SidNaaz during this weekend ka vaar episode 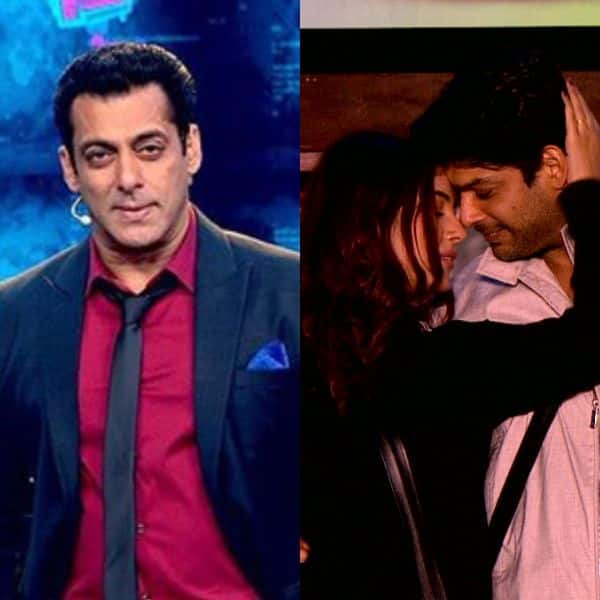 Bigg Boss 13 has been the favourite season of fans so far. Fans have loved this season so much that it has got an extension of five weeks. The show’s new concept this season has been very interesting and has grabbed all the attention and later on the amazing celebrity contestants have made this season even more interesting. This season there are so many interesting contestants and two of them who have been considered as the finalists already are Shehnaaz Gill and Sidharth Shukla. Their chemistry is loved by the fans and they have given them a cute name, #SidNaaz. Fans as well as celebrities want them to confess love for each other. However, all is not well between Sidharth Shukla and Shehnaaz Gill now and their relationship has broken completely. This happened after the Weekend Ka Vaar where Shehnaaz Gill created a huge drama over the ‘Jealous’ tag. She threw a shit fit and stormed out of the living room. Sidharth Shukla was constantly besides her and finally made her come inside and apologize to Salman Khan.