Things have turned nasty between Shehnaaz Gill and Sidharth Shukla. It’s trouble in the SidNaaz paradise as Sid is constantly ignoring Shehnaaz. Both the Bigg Boss 13 contestants have called each other a flipper, who do you think is the real flipper? 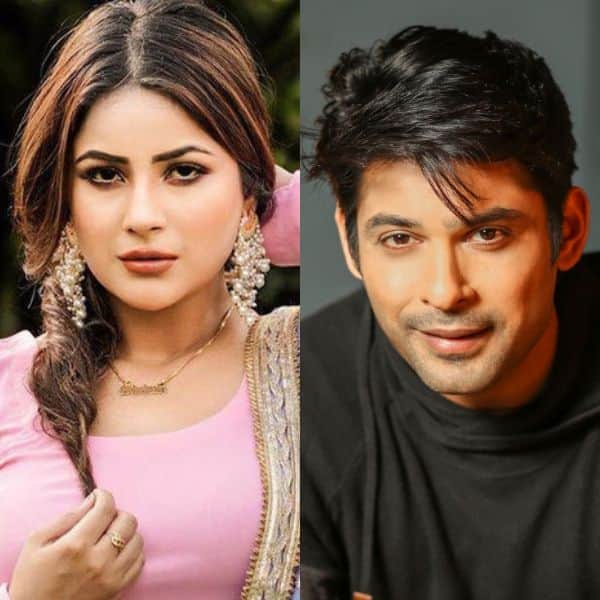