Last night, we saw her throwing up in front of Salman Khan when the majority of the contestants called her possessive. Instead of understanding their point of view, Shehnaaz Gill overreacted and ended up hurting/insulting Salman Khan, who is the host of Bigg Boss 13. 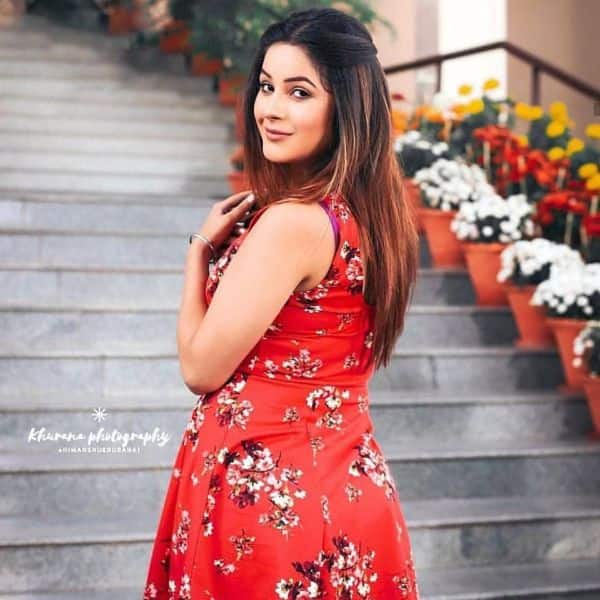 Shehnaaz Gill’s journey in the Bigg Boss 13 house has been phenomenal. From being Punjab Ki Katrina Kaif to winning hearts across the country, Shehnaaz proved that she has a lot of potential. A lot of people have already predicted that she will be in the top 5, considering she is a very strong player. Shehnaaz has managed to make a space for herself in everyone’s hearts, thanks to her cute antics. Initially, many people found her fake but they also eventually realised that she is a real person. And if there’s one person who has supported Shehnaaz throughout the season, it has to be her confidante Sidharth Shukla, whom she loves dearly. However, a lot of times, we have seen Shehnaaz hurting Shukla because of his friendship with Mahira Sharma. Shehnaaz has been deemed as a jealous person by Paras Chhabra and Mahira Sharma for the same matter and this tag has irked the Punjabi girl on so many levels. 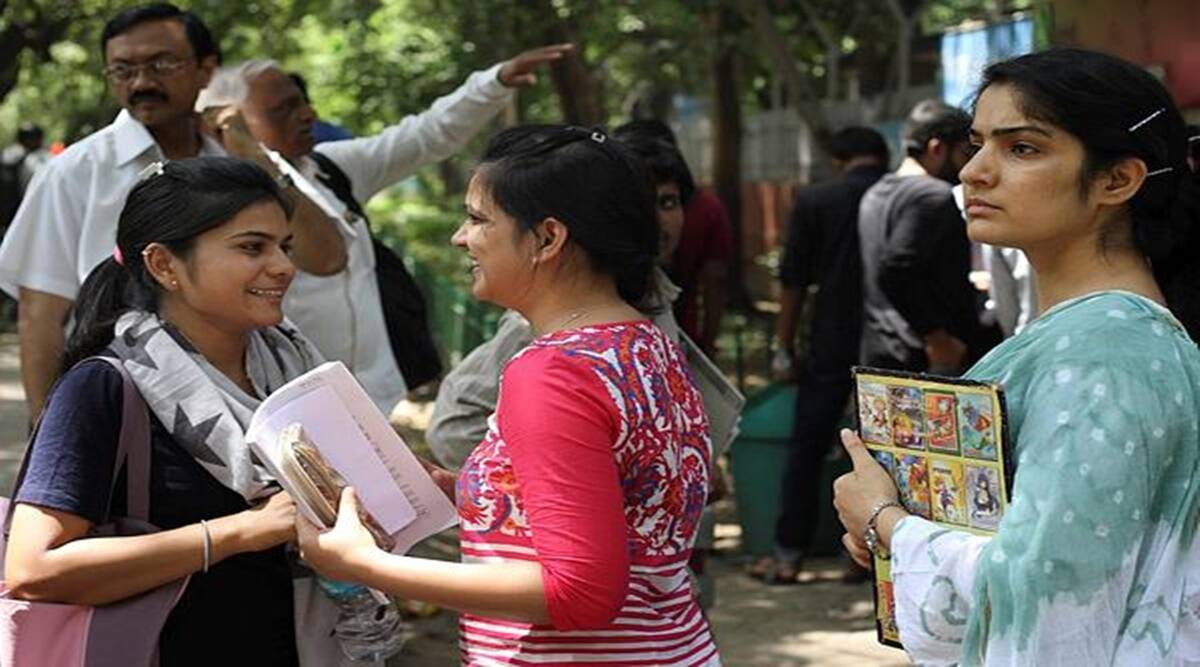