Vindu Dara Singh, who has been a constant supporter of Sidharth Shukla, is also happy to see him back in action. 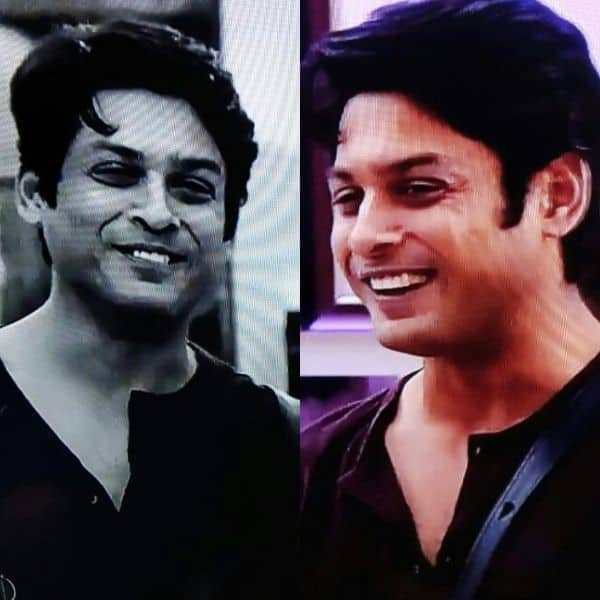 Are you missing Sidharth Shukla? Good news is that the Dil Se Dil Tak actor is recovering well and he will enter the Bigg Boss 13 house soon. Sidharth’s friend and actress, Dolly Bindra, confirmed the actor is doing well with a tweet. “Well, we got good news #SidharthShukla will enter soon maybe Monday. #MissingYouSidShukla Now mazaaaaa,” she tweeted. And her statement has come as a big sigh of relief for Sidharth Shukla fans. Various media reports also suggest Sid has responded well to the treatment. After 24×7 medical supervision and adequate rest, he is feeling a lot better. He was admitted to the hospital after he was diagnosed with Typhoid and his health deteriorated.

Numbers counting, govt has its task cut out; how to keep returning workers quarantined

British Soap Awards 2020 CANCELLED due to coronavirus pandemic
We and our partners use cookies on this site to improve our service, perform analytics, personalize advertising, measure advertising performance, and remember website preferences.Ok