The finale episode of Bigg Boss 14 seems to have really tested the contestants in every way. Salman Khan finally took things in his hands and questioned Rahul Vaidya about his performance. He asks him why he was not showing the spirit to win the show and emerge as a finalist. After Rahul wished to make a voluntary exit from the show, Salman didn’t hesitate to show him the exit doors. And it seems like Rahul’s fans are unhappy with his shocking elimination and vowed to stop watching the show.

According to the Khabri, it is confirmed that Rahul has been eliminated after Nikki Tamboli’s eviction from the show.

In the last ticket to the finale task, Rahul easily gave up his chance to grab it from his fellow housemates. In fact, when he gave up, Bigg Boss also questioned his decision to not even put up a fitting fight.

However, Rahul’s fans are shocked to learn about the latest development. They began trending ‘No Rahul, No BB14’ in support of the singer. “Wtf is that??? Is Salman sir serious? He don’t have interest with the show ? Rahul ? Oh common! Rahul will return , else your show gonna go vein,” a user wrote.

“Disgusting! We can easily see that to make Rubina win they are creating this scene to @rahulvaidya23,coz everyone understands that he is the one n only competition.Till today many contestant didn’t given 100% in all tasks even your finalist Abhinav,” wrote another user.

It remains to be seen if viewers will stop watching Salman Khan’s reality show after Rahul’s exit. 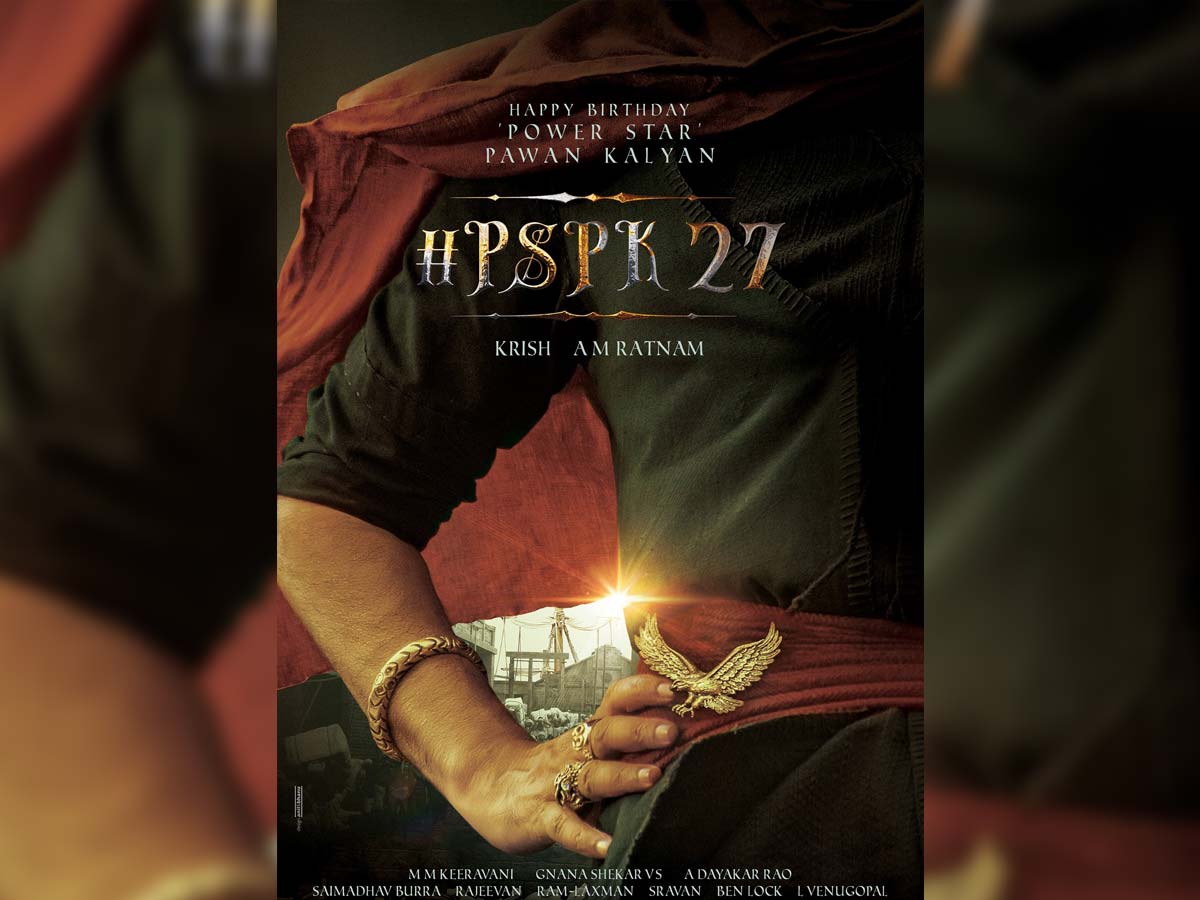