In the upcoming episode of Bigg Boss 14, we will see contestants racing for captaincy. A couple of days ago, Kavita Kaushik had been eliminated from running for captaincy task this week as she failed to complete the punishment task assigned to her by Bigg Boss. So, this week we will see Rahul Vaidya demanding to be made captain of the house as he has not yet been the captain. If we take a look, neither has Nikki been made the captain of the house. However, it seems nobody is in favour of Nikki being the captain but for Kavita Kaushik.

A promo was released by the channel a couple of minutes ago in which we saw, the housemates not in favour of Nikki’s captaincy contender. When Rahul points out to Jasmin Bhasin that she had already been the captain, the latter says the since she proved herself last time, she deserves to be the captain of the house. Jasmin strongly disagrees with Nikki running for captaincy saying that she doesn’t find her fit for that. She says she does not find Nikki trustworthy.

On the other hand, we see Rubina agreeing to vote for Eijaz Khan provided he save Abhinav Shukla. On the other hand, Pavitra Punia also wants to be the captain of the house and she makes herself heard. On the other hand, Kavita Kaushik supports Nikki Tamboli for captaincy. She says she is a strong girl and Nikki says that she deserves a chance to prove herself. Rahul says even he deserves a chance to prove himself. Rahul asks her to not be biased. Even Aly is not in support of Nikki being the captain. Abhinav says she does not have a mind of her own. Nikki lashes out saying that she does not give a damn about anybody in the house. Check out the promo, in case you missed it.

Looks like only Kavita is in favour of Nikki being the captain. Who will have your vote? Let us know by tweeting @bollywood_life. 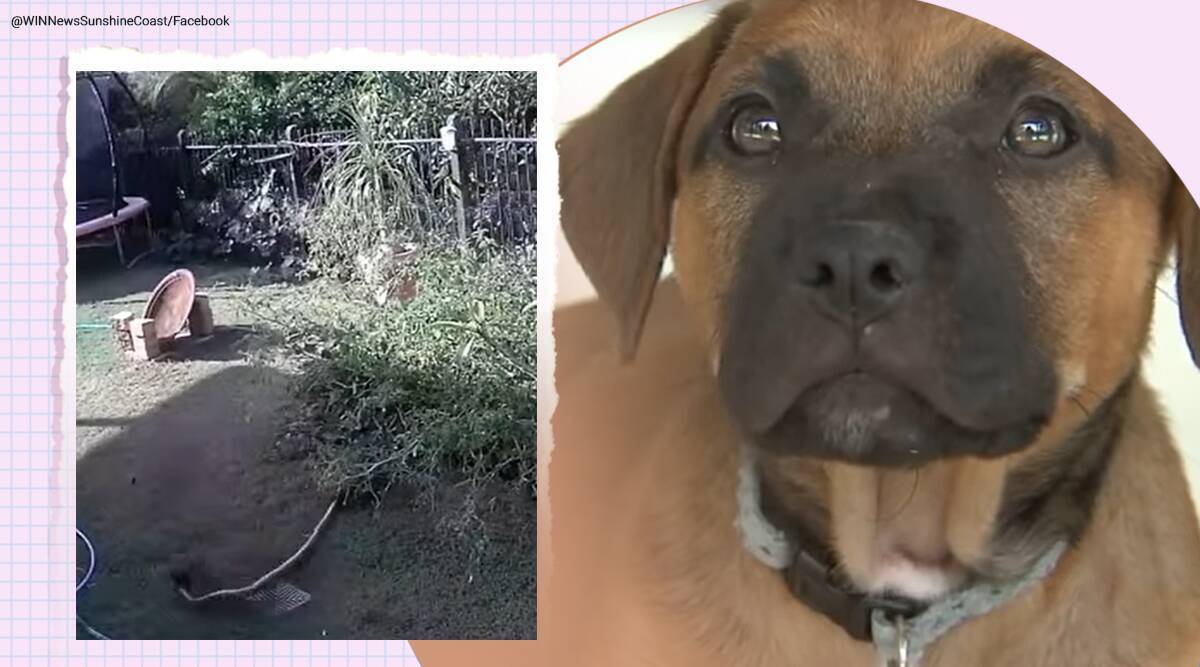 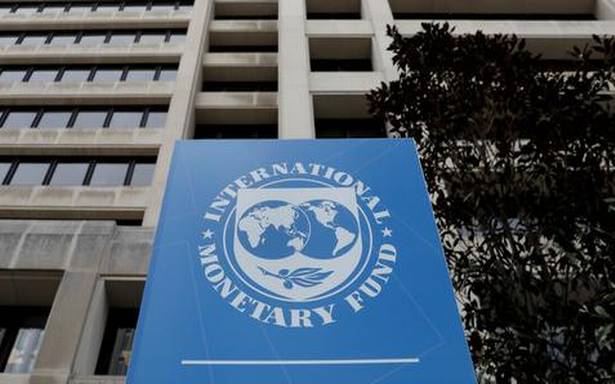 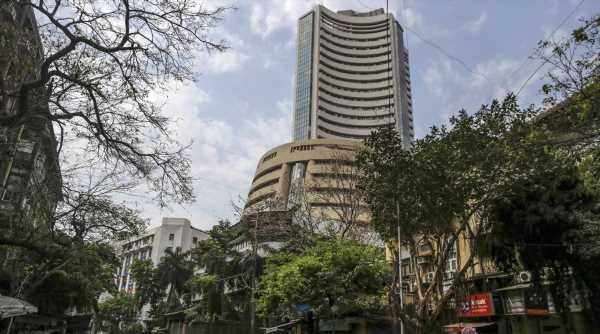