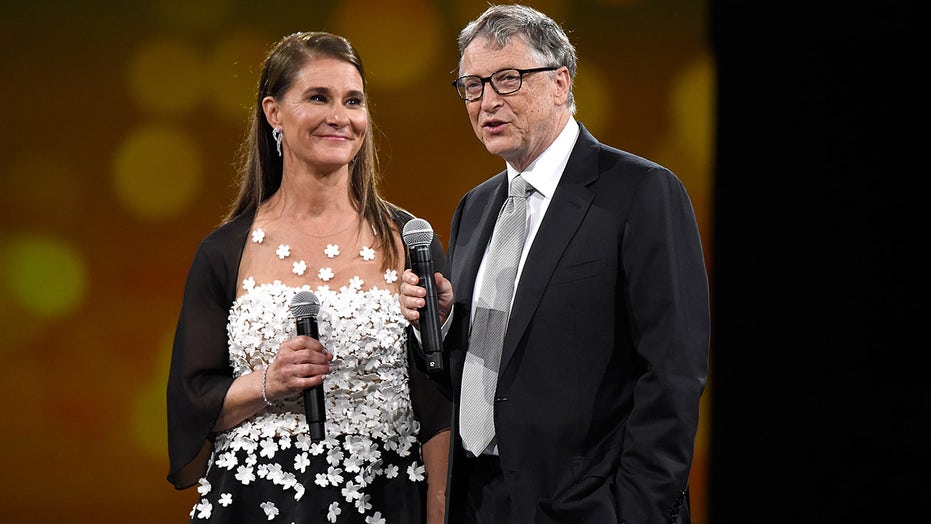 There were a litany of issues that reared their heads in the lead-up to Bill and Melinda Gates’ divorce after 27 years of marriage.

Throughout their decades together, the billionaire couple reportedly had a “combo of things ” that prompted the split and the fact that their youngest child, Phoebe, is now an adult – the Gateses — Bill, 65, and Melinda, 56 — simply felt now was the right time to end things for good, a source told People magazine on Friday.

“It’s absolutely because their youngest child is graduating from high school, and the idea was that they stayed together through that,” the source says. “They limped through until their kids were out of school like a lot of people.” 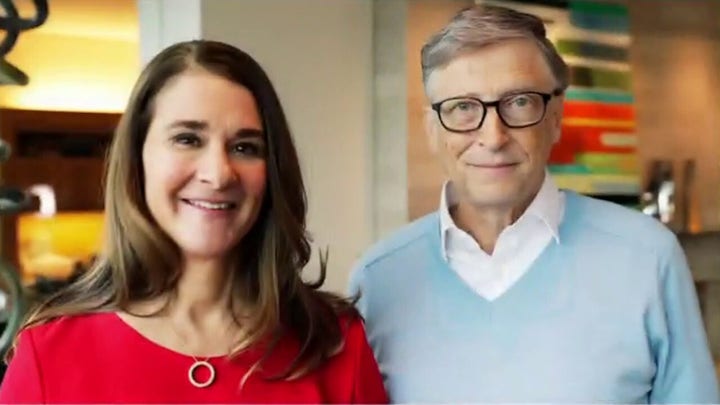 Jennifer, currently a medical student, called the breakup “a challenging stretch of time” on Monday as she panned an address to her “friends” on her Instagram Story.

“By now, many of you have heard the news that my parents are separating. It’s been a challenging stretch of time for our whole family,” Jennifer’s statement began.

“I’m still learning how to best support my own process and emotions as well as family members at this time, and am grateful for the space to do so. I won’t personally comment further on anything around the separation, but please know that your kind words and support mean the world to me,” she continued.

Jennifer also thanked readers for “understanding” her family’s desire for privacy at this time. 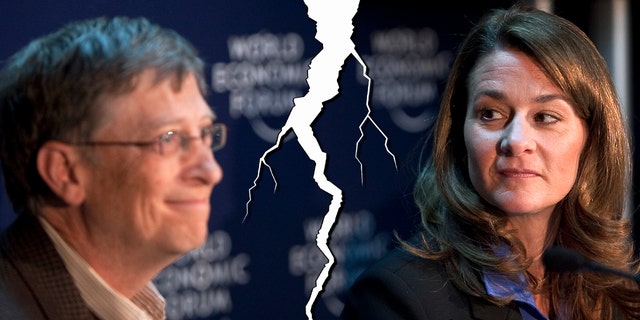 Bill and Melinda Gates said their decision to divorce came after a ‘great deal of thought and a lot of work on our relationship.’
(Getty)

The former couple said their decision to divorce came after a “great deal of thought and a lot of work on our relationship.”

“Over the last 27 years, we have raised three incredible children and built a foundation that works all over the world to enable all people to lead healthy, productive lives,” a tweet from the former pair read.

“We continue to share a belief in that mission and will continue our work together at the foundation,” it added.

Several reports revealed that it was Melinda who pulled the trigger on the divorce from the Microsoft co-founder and in her official court filing, indicated that the two had already set a separation agreement in place.

The insider relayed to People that the agreement was their way of keeping things as civil and private as possible. The pair also plan to further their working relationship at the Bill and Melinda Gates Foundation.

“Nobody is going to want to invite more scrutiny because it’ll hurt their credibility,” the source maintained to the publication. “I don’t think they’re so angry that anybody wants to take each other down, like you sometimes see. [Melinda is] not incentivized for that.”

There is no doubt the exes have poured much of their hearts and a lot of their finances into their foundation and because of the bricks that have been laid in regards to their charitable work, the estranged couple is still united in their quests for a Nobel Prize, revealed the insider.

“They were really interested in trying to win a Nobel Prize. So one thing that was part of this is, if it gets worse, then it ends that. It seems as if that was on the agenda, and that’s for both of them.”

Reps for the pair did not immediately respond to Fox News’ request for comment.