BL Awards 2020: Check out the web series nominations in the category of the best script. Vote for your favourite and make them win! 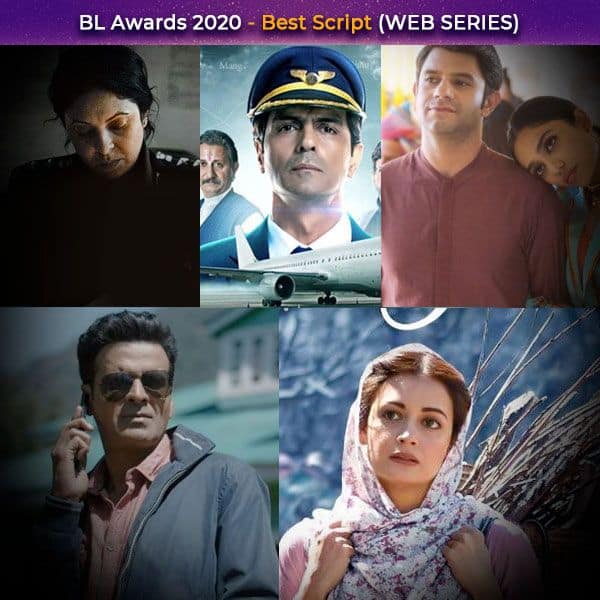 The script is what matters the most. If a director has a weak script in his/her hands, it becomes difficult to execute the end product. Be it in films, TV or web series, it is essential to have a strong script. The core of any project is its script and thanks to some great directors, we got to witness some of the best works in digital space last year. Right from Delhi Crime, The Final Call, Made In Heaven to The Family Man and Kaafir, series writers put in a lot of effort to entertain the masses. BollywoodLife.Com Awards 2020 has nominated the aforementioned web series in the category of the best script. Let’s have a look at some more details about the nominations.

Vote for your favourite now:

EPF advances for relief stuck due to lockdown