It took almost ten years for Queen to make the Freddie Mercury biopic Bohemian Rhapsody, as Brian May admitted it had to take that long to ‘make sure it [was] done right.’

The iconic musician, 71, also commended lead actor Rami Malek, 37, for his take on the late singer in the film, even going so far as to call it ‘flawless.’

Speaking with The Mirror, he said of the hotly-anticipated movie: ‘We have one shot to make the Freddie movie and this is it.’ 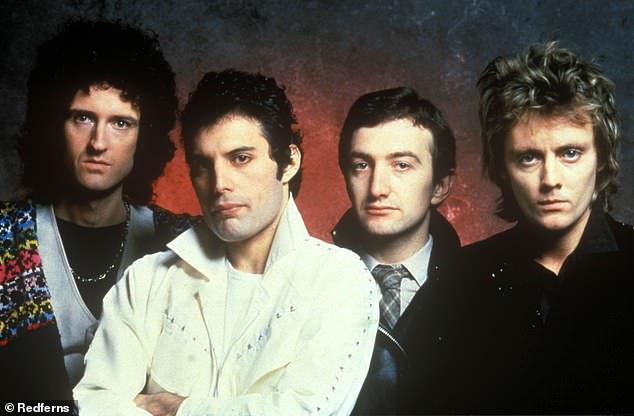 Worth the wait: Brian May revealed it took almost TEN YEARS to make Bohemian Rhapsody biopic before he said Rami Malek is ‘flawless’ as Freddie Mercury, in an interview on Saturday

But he was quick to admit: ‘I took a bit of convincing whether the film should be made because Freddie was so unique – but if we don’t somebody else will. And we want to make sure it is done right.’

Of Rami’s performance Brian explained that the actor ‘instinctively found Freddie’s inner sensitivities and insecurities that balanced and drove the powerful rock star, innovator, and liver of life.’

He then added that there was no one else who ‘could have done a better job’ of portraying him on the silver screen. 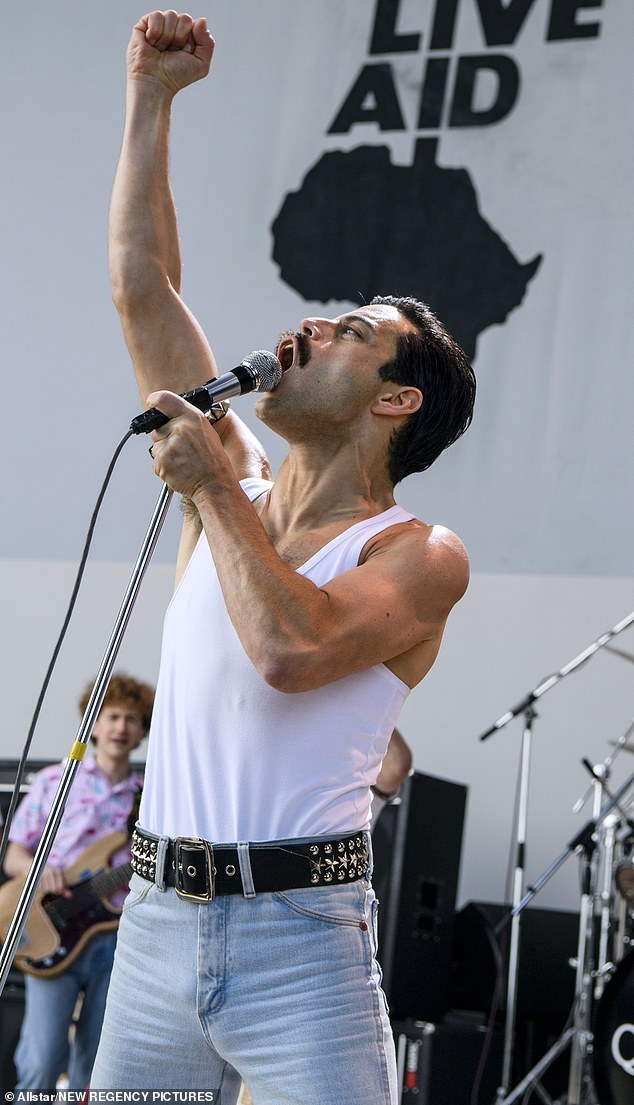 Pleased: Of Rami’s performance Brian explained there was no one else who ‘could have done a better job’ of portraying him on the silver screen

Production on the film began with the band in 2010, and Sacha Baron Cohen, 46, was previously set to play Freddie but pulled out due to ‘creative differences’, while Ben Whishaw, 37, was also linked to the role.

Freddie died at the age of 45 on 24th November 1991 from bronchial pneumonia which he developed as a complication from AIDS, after being diagnosed with the disease just 24 hours beforehand.

The first trailer for the film received a lot of criticism for its seemingly overt erasure of Mercury’s sexual identity, as it contained scenes where he flirted with a woman, while making no reference to his same-sex relationships.

In the trailer, Freddie was shown meeting his lifelong companion Mary Austin (Lucy Boynton), and it was only the final trailer that hinted at his relationships with men, as the band navigated their rise to fame. 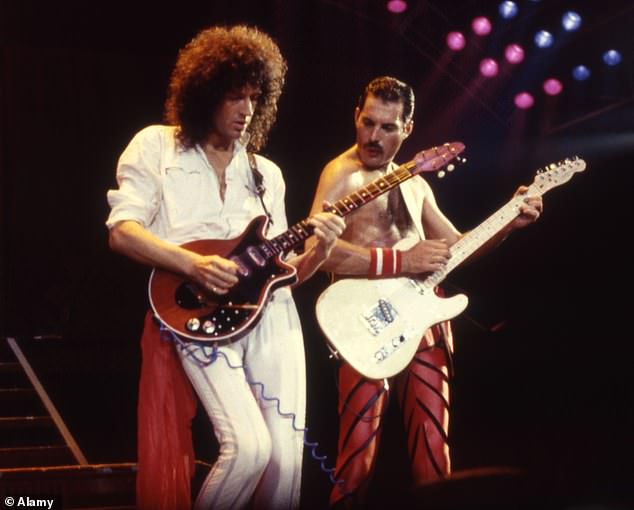 Tragic: Freddie died at the age of 45 on 24th November 1991 from bronchial pneumonia which he developed as a complication from AIDS

Speaking to Attitude magazine in September, Rami said of the fan response: ‘It’s a shame that people are making remarks after a minute teaser where you just wanna see the music. It’s difficult.’

He also addressed claims that the film doesn’t show Mercury’s illness, as he explained:’The film needed to approach it in a delicate manner. You can’t shy away from it.

‘It was an important moment to have in the film, one that ultimately is very sad but also empowering in a way.’

Bohemian Rhapsody will be released in the UK on October 24 and in the US on November 2. 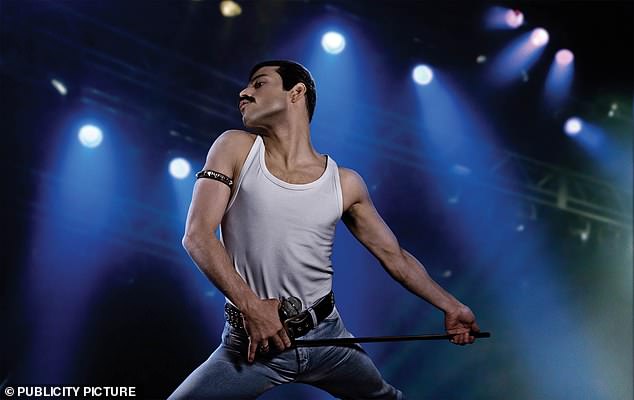 Coming soon: Bohemian Rhapsody will be released in the UK on October 24 and in the US on November 2