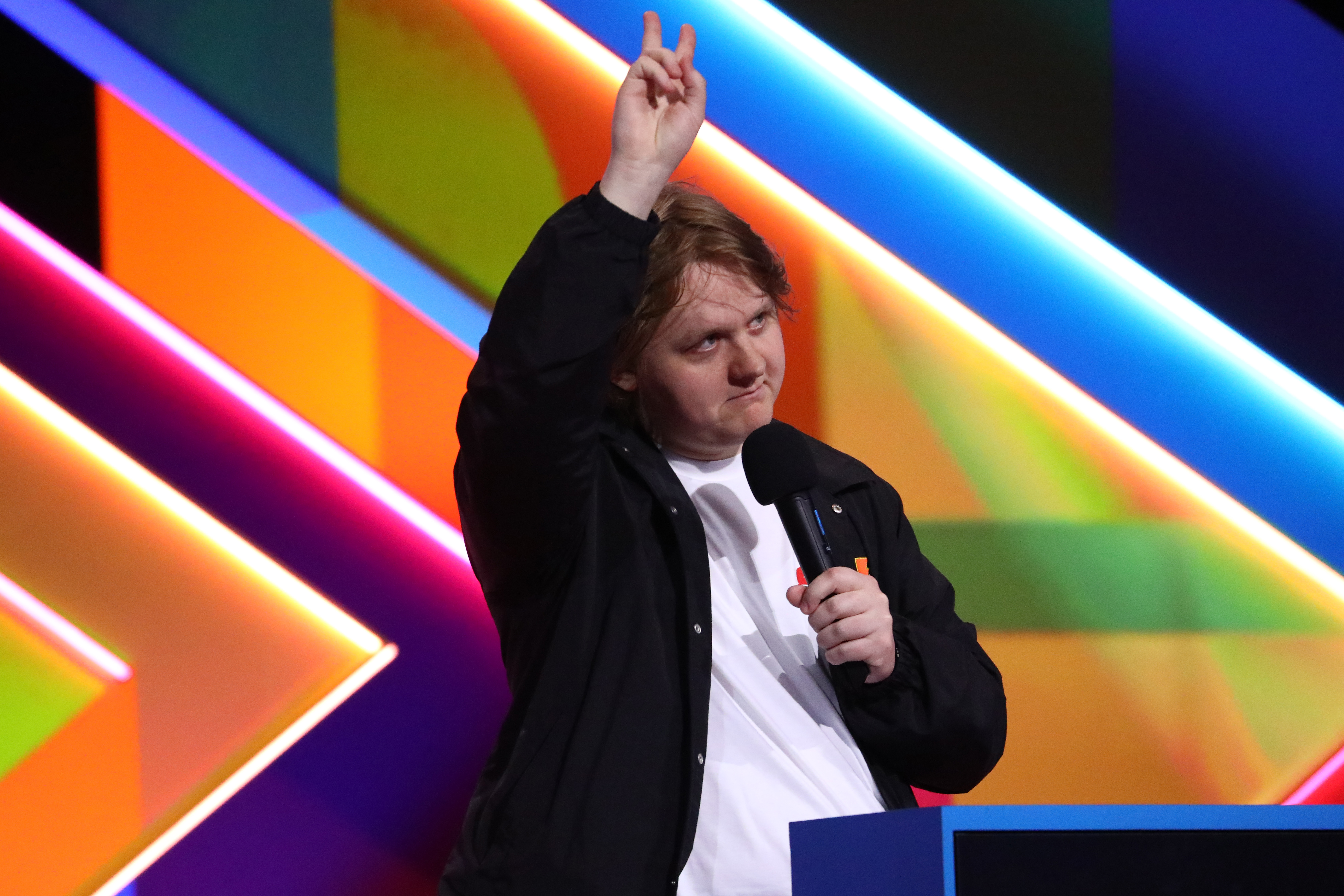 Lewis Capaldi had viewers of the 2021 Brit Awards in stitches, as almost his entire speech was censored by ITV due to profanity.

The Scottish star did his fans proud at the event, as he presented the final award, best British album, which was given to Dua Lipa for Future Nostalgia.

Rocking up on stage, he told everyone to ‘shut up’, before declaring: ‘Hello motherf**kers!’

‘Hello Brit Awards! That’s where we are. I’m really sorry, I’m reading off a card here – how is everyone doing?

The comic went on to take aim at Piers Morgan, and reference Este Haim hijacking Liam Payne and Cheryl’s interview at the 2018 Brit Awards.