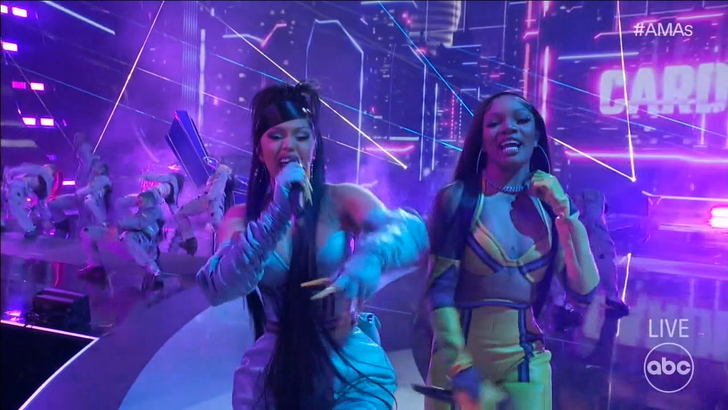 Cardi B was back in action this weekend at the AMAs … which wasn’t expected, as the show came just 9 days after Takeoff‘s funeral.

The rapper made a surprise appearance Sunday at the award show, where she put on a big performance alongside GloRilla — and she was in full MC mode, spittin’ to their collab song ‘Tomorrow 2’ and looking energetic as ever. 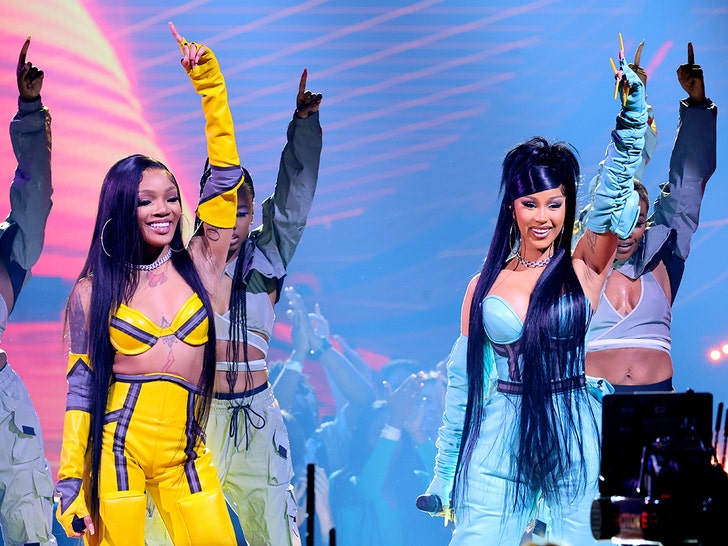 She was also dressed to impress for national TV … rocking a tight body suit that showed off her signature curves. Although she flashed big smiles, no one would’ve been shocked had she canceled, but Cardi was a trooper.

The AMAs outing marks one of the first times she’s surfaced publicly since attending Takeoff’s memorial service on Nov. 11 in Atlanta. 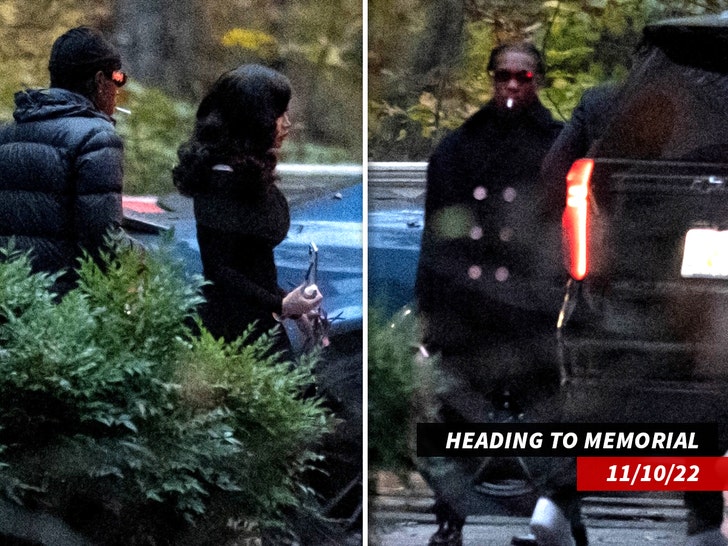 She and her husband Offset had been laying pretty low in the wake of the murder, but Cardi was the consummate professional Sunday night. No sign of Offset at the ceremony, but his wife definitely held it down for both of them.

As they say … the show must go on.