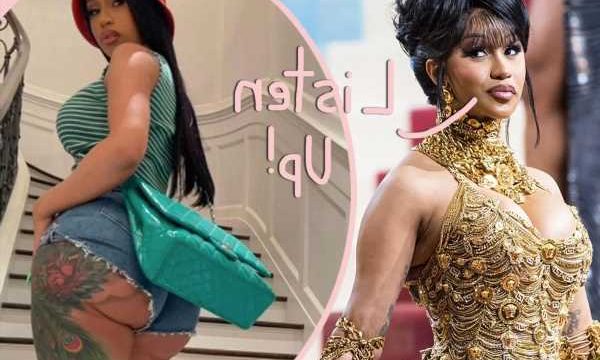 Cardi B wants you to listen UP because she’s got some advice for her fans who may be considering plastic surgery.

On Instagram live on Wednesday, the musician opened up about her experiences with injections and plastic surgery, saying she wanted to be honest with her fans because “a lot of people thought as soon as I gave birth I got my body done.”

The Bodak Yellow rapper previously mentioned spending $800 on butt injections in a basement in 2014 — but now she says she’s gotten nearly ALL of her injections removed — and she’s warning her fans to be very cautious around making the same decisions:

The 30-year-old also warned watchers against the rising trend of Brazilian Butt Lifts:

In case you didn’t know, BBLs are considered to be one of — if not THE most — dangerous cosmetic procedures you can have. The British Association of Aesthetic Plastic Surgeons explained from a 2015 study the surgery holds the highest mortality rate, with one in 3,000 patients passing away after receiving it. That’s around 3% of all people who get it! Scary statistics, so Cardi is right about warning everyone to do their research. It’s not just painful airplane rides back from Miami you have to worry about! You could DIE!

Last year the I Like It rapper opened up about her reasons for getting cosmetic surgeries and how they made her feel to Mariah Carey for Interview:

“Well, I’m from New York, right? And New York is a melting pot, especially where I grew up in the Bronx. I was really skinny when I was younger, and in the Bronx, it’s about being thick and having an ass so young boys would be like, ‘Look at your flat ass. You ain’t got no titties.’ And it would make me feel so ugly and undeveloped. When I was 18 and became a dancer, I had enough money to afford to buy boobs, so every insecurity that I felt about my breasts was gone. When I was 20, I went to the urban strip club, and in the urban strip clubs, you had to have a big butt. So I felt insecure about that. It took me back to high school. So I got my ass done.”

In 2019 Cardi opened up about undergoing a second breast surgery, as well as liposuction, following the birth of her daughter Kulture. She also recently had a rhinoplasty — yeah, she’s never shied away from being upfront about the work she’s had done! It’s awesome to hear she’s offering her experiences and advice to others who may wish to do the same. Reactions, Perezcious readers? 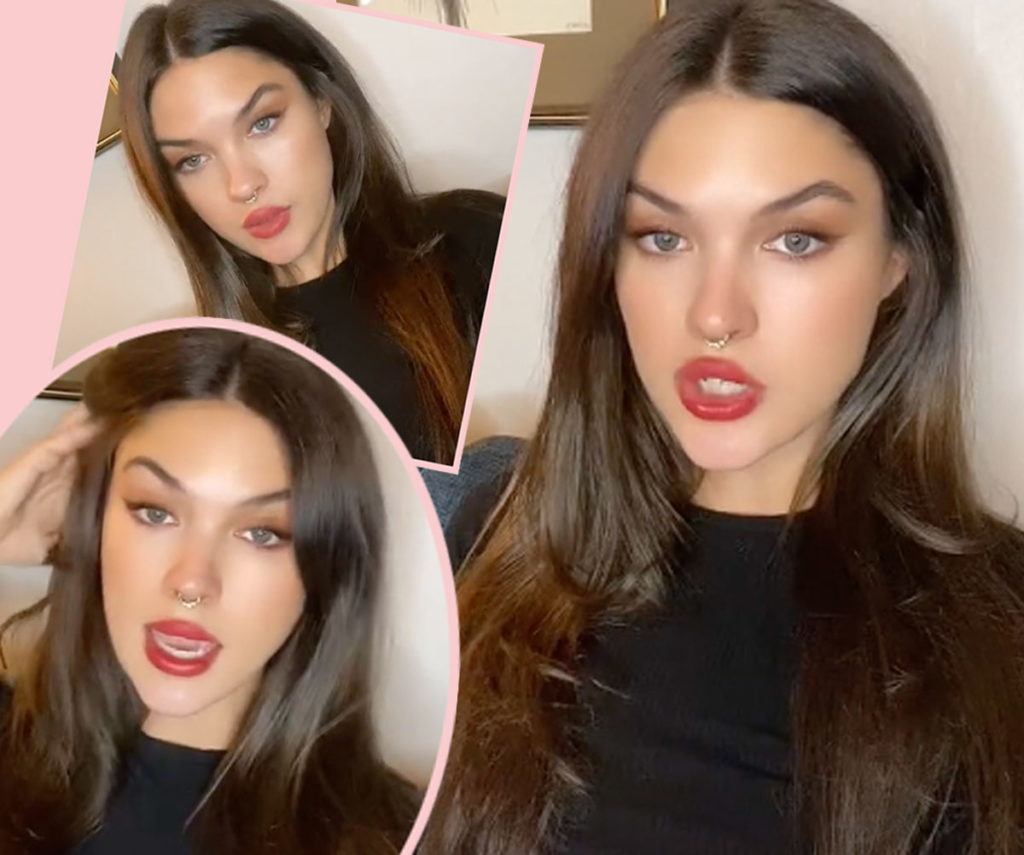 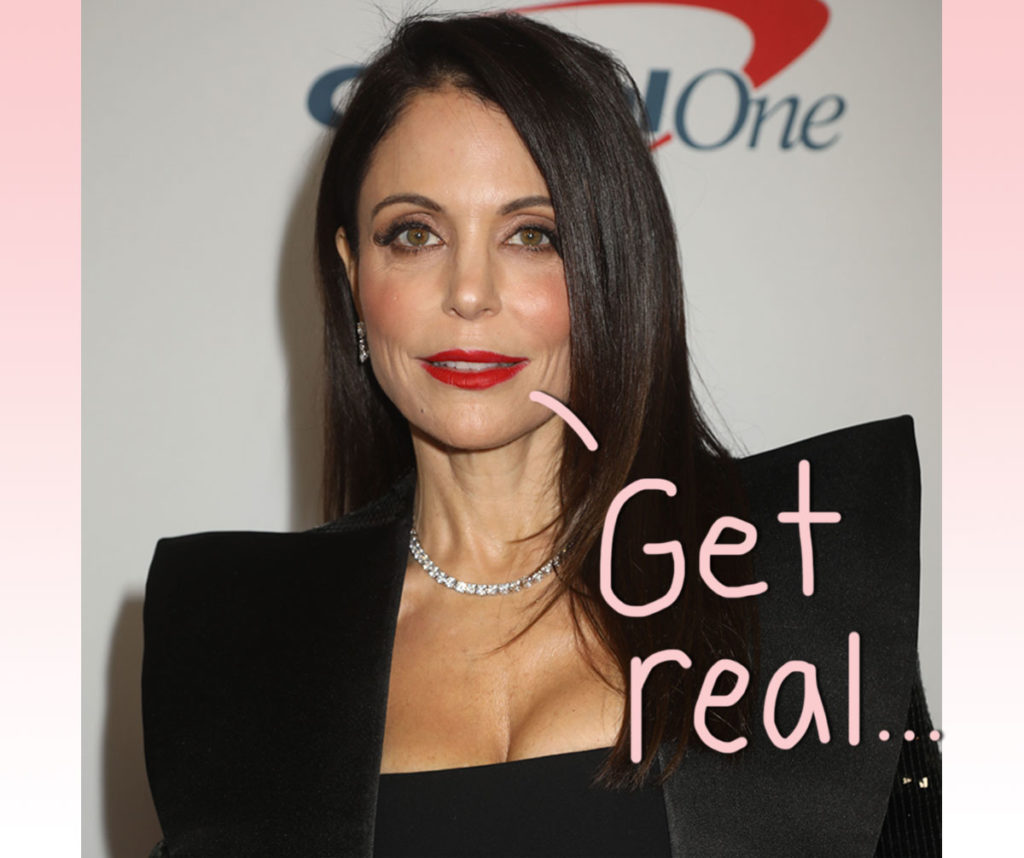 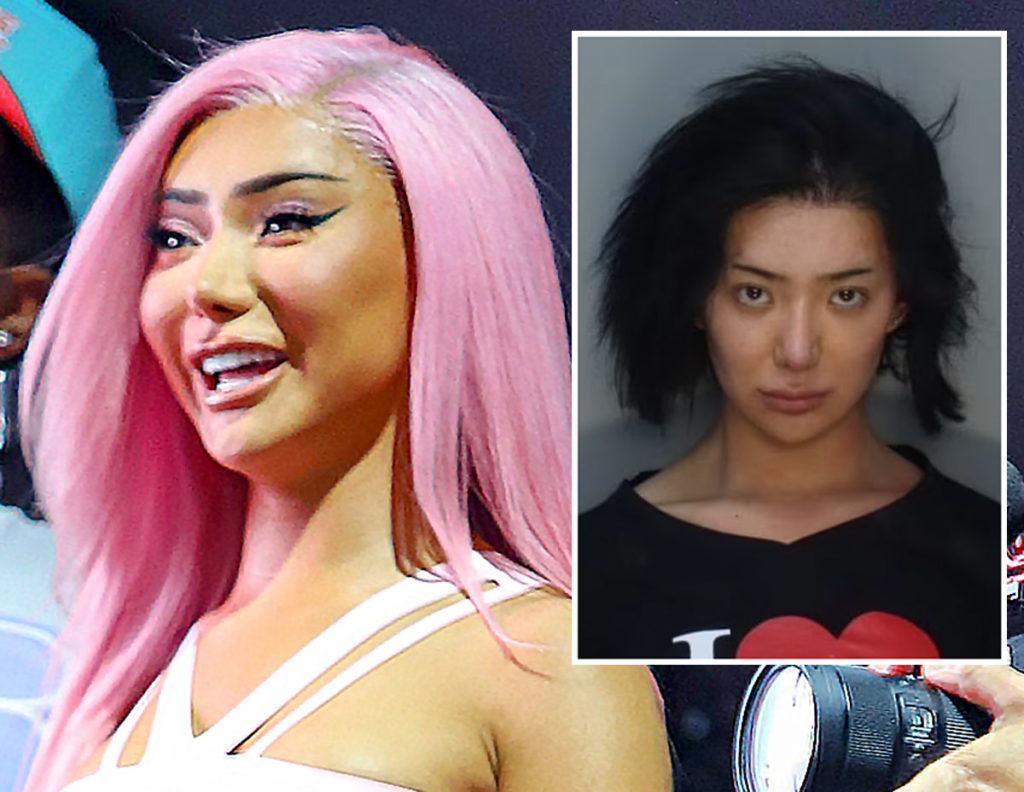 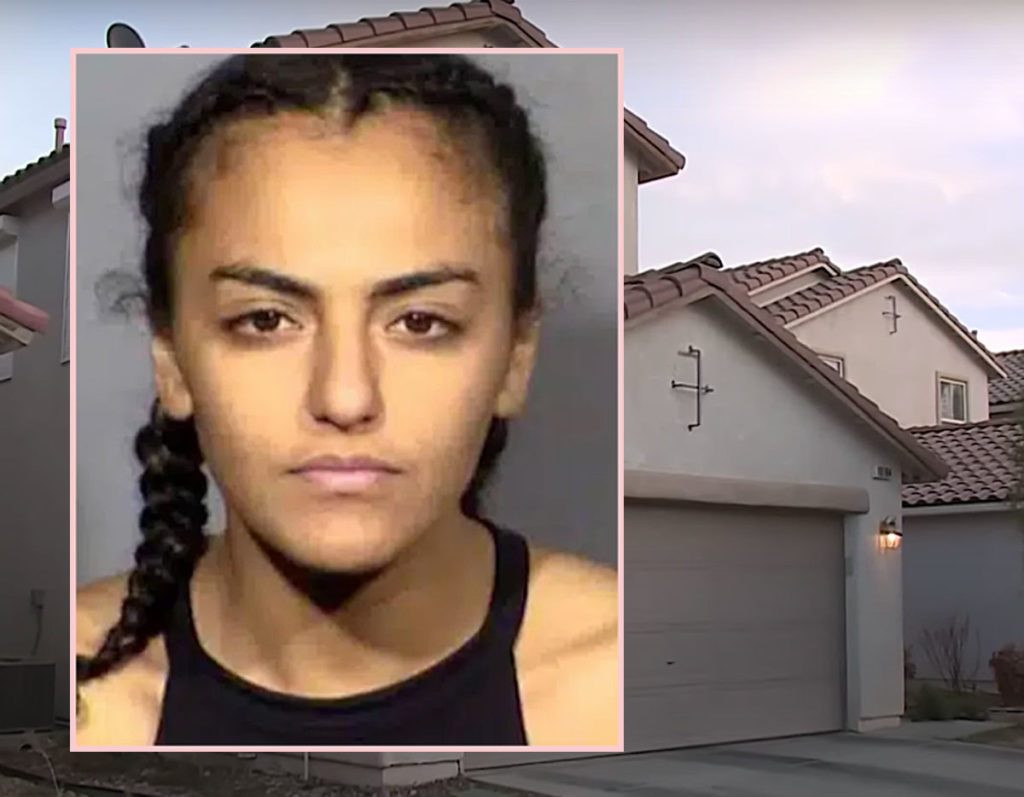