Former Strictly Come Dancing star Pasha Kovalev, 40, won the BBC dance show with Caroline Flack, 40, back in 2014. In a rare interview following her death in February, the dancer spoke candidly about Caroline’s concerns during the early stages of the competition and how her confidence grew over time.

Caroline was an amazing dancer, who at first didn’t believe in her ability

“Caroline was an amazing dancer, who at first didn’t believe in her ability,” the dancer revealed.

“I saw her dancing on the first day of rehearsals, I knew she had a lot of potential dance wise.”

On how he encouraged her to believe in her herself, the dancer added: “I kept reinforcing that in her.

“It took us pretty much a few weeks – week seven or eight – when we went to Blackpool.” 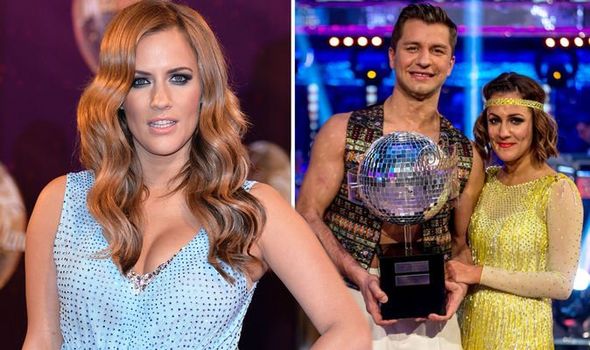 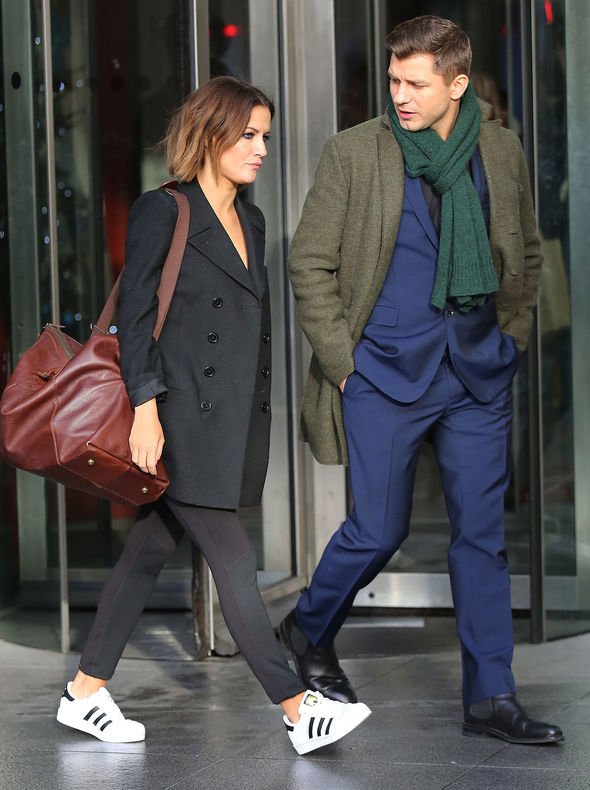 Pasha, who is married to Countdown’s Rachel Riley, said the presenter started to believe in herself after Blackpool, but not enough to say, “Oh yes, I’m going to win this competition. I am the best dancer”.

The dancer went on to say that his “favourite moments” with Caroline were in the finals of the show, in which they beat off competition from the likes of Mark Wright, Simon Webbe and Frankie Bridge. 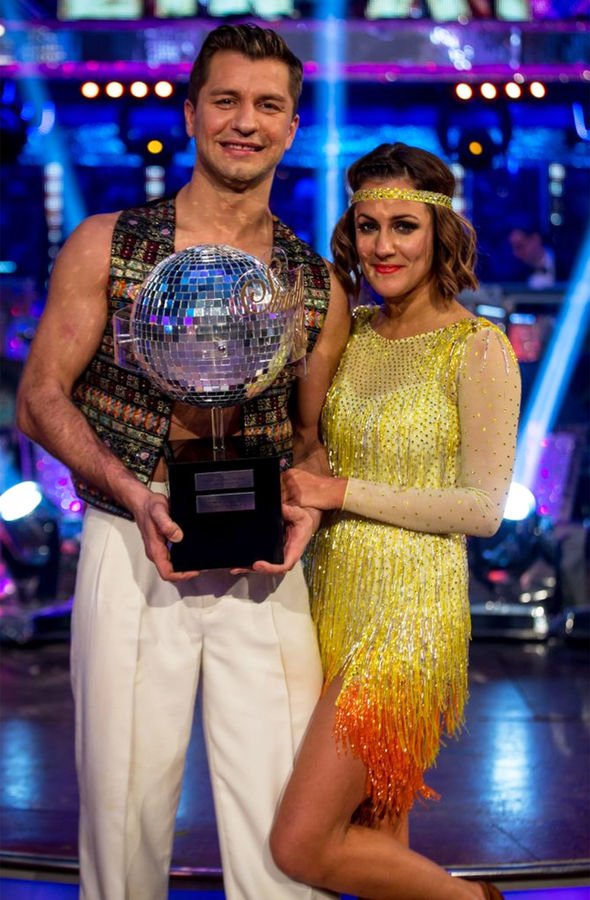 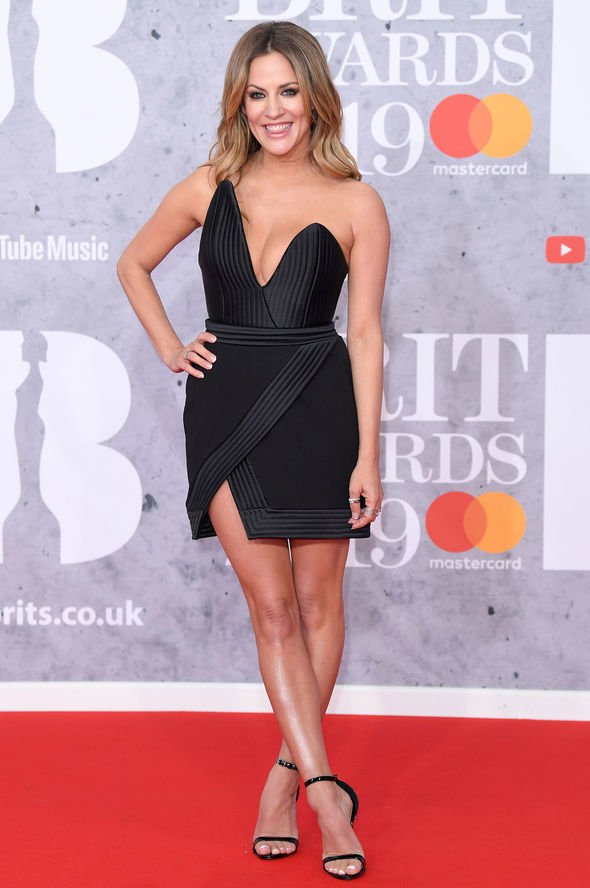 One of the pair’s most memorable performances was their show dance to Robbie Williams’ hit Angels.

Their impressive efforts scored them a full 40 points from the judges.

“We went into something a little bit more dramatic, dug deep into the emotion and it worked,” Pasha added to Hello! Magazine.

The dancer said thinking about their memorable routine still gives him “goose bumps”.

Pasha and Caroline made history on the show after becoming the first duo to score top points for each performance in the final.

Back in February, the Love Island host took her own life while alone at her flat.

In December, she was charged with assault after an alleged incident with her boyfriend Lewis Burton.

Caroline pleaded not guilty to the claim at Highbury Corner Magistrates’ Court on December 23.

An inquest into the host’s death reopened yesterday.

During this, it was revealed a handwritten note was found at her flat, which appeared to reference her boyfriend.

The note read: “I hope one day me and Lewis can find harmony.”

For confidential support call the Samaritans in the UK on 116 123 or visit a local Samaritans branch.