A match made in heaven. Carrie Underwood is still head over heels in love with her husband of 10 years, Mike Fisher.

“Hey you two crazy kids. Believe it or not, some day you both will become (slightly) less awkward, you’ll grow up to have pretty cool jobs, you’ll meet backstage at some girl’s concert, fall in love, get married, have two amazing boys, and live happily ever after!” the American Idol alum, 37, gushed on Friday, July 10, alongside Instagram photos comparing herself and her husband, 40, as kids with where they are now.

The Oklahoma native continued: “These past 10 years have been pretty incredible with you, @mfisher1212 ! Here’s to many many more…without the bowl cuts! I love you and I thank the good Lord that He brought those two kids together! HAPPY ANNIVERSARY!!!!!!!!!! ❤️❤️❤️❤️❤️❤️❤️❤️❤️❤️.” 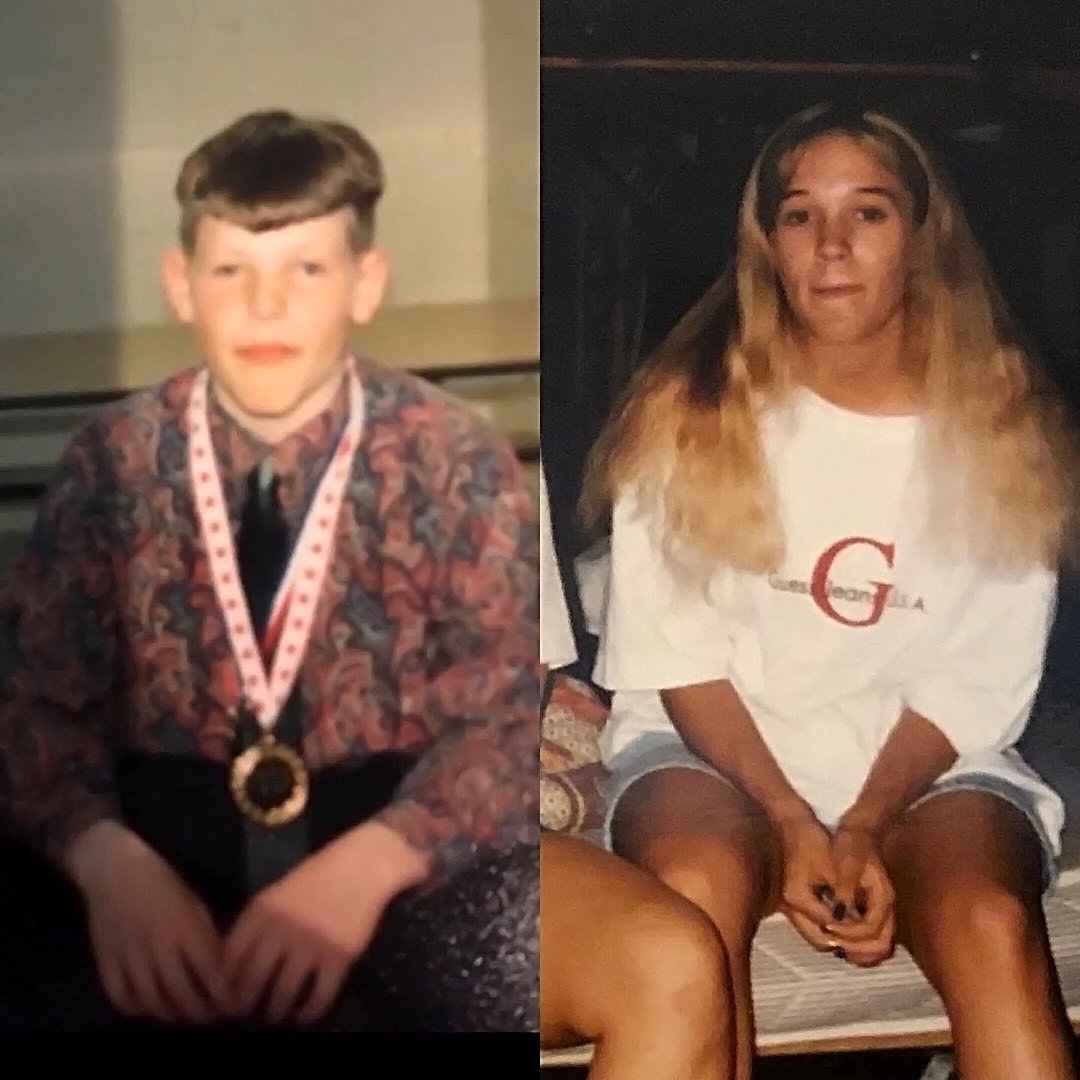 Underwood and the Canadian hockey player tied the knot in July 2010 and later welcomed sons Isaiah and Jacob in 2015 and 2019, respectively. A decade after the duo exchanged their vows, their love for one another is getting stronger each day.

‘American Idol’ Winners: Where Are They Now?

“Mike and Carrie are in an amazing place right now,” an insider tells Us Weekly exclusively. “Their time with family has been amazing for them, and Carrie and Mike are growing closer together throughout quarantine and learning more and more about each other.”

While some longtime couples have found the isolation of the coronavirus pandemic to put strain on their relationship, the experience has been quite the opposite for the “Before He Cheats” songstress and Fisher. “Carrie and Mike have been keeping to themselves, but Carrie is telling friends she is doing really well with the lockdown and really enjoying family time,” the source adds. 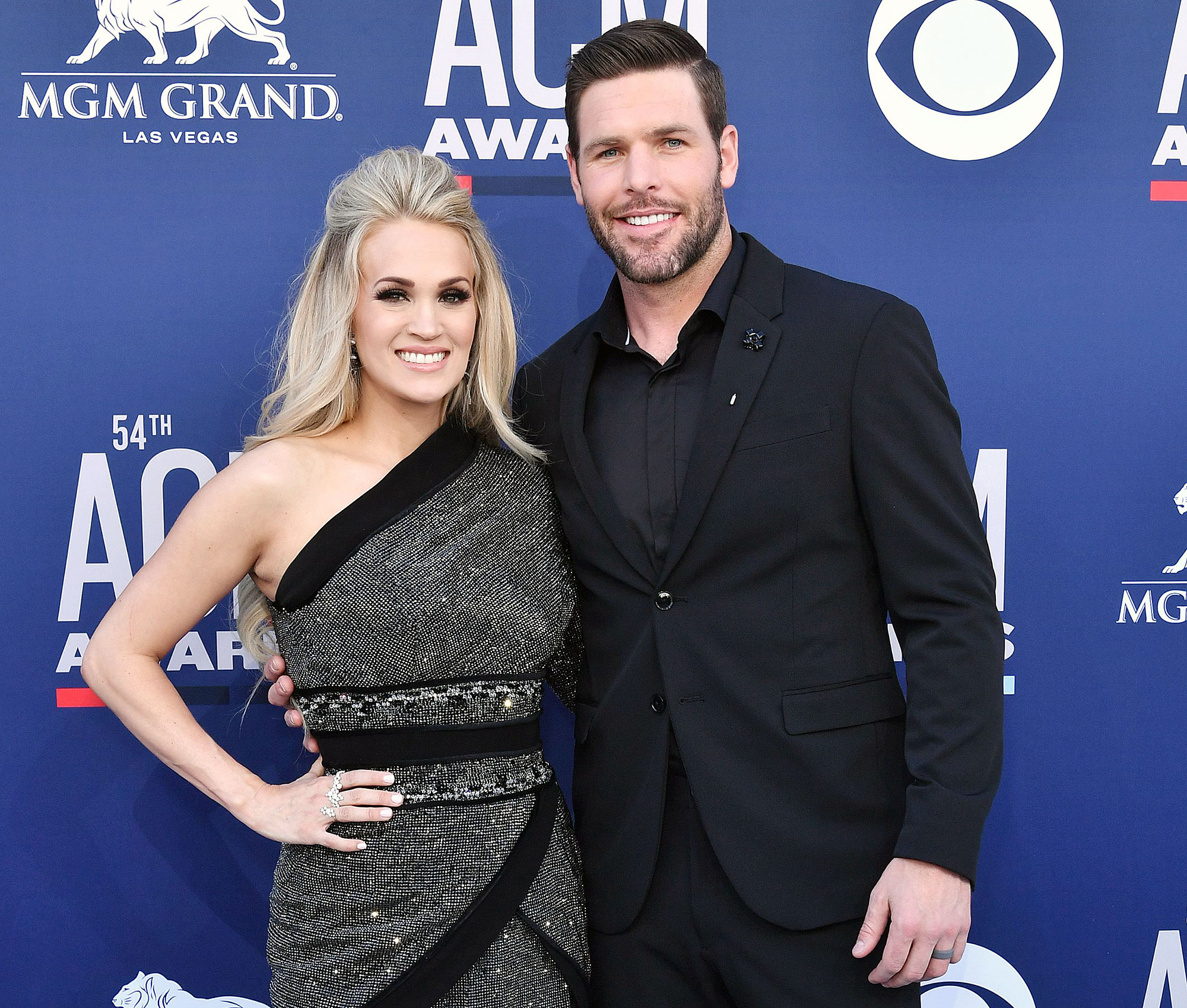 The couple dove deep into the strength of their connection in their candid new docuseries, Mike and Carrie: God and Country, which debuted in May. “We’re not perfect. We don’t have a perfect marriage,” the retired athlete admitted in one episode. “But we have that one thing in our faith. … It’s a center ground that’s the most important thing around everything.”

Despite the ups and downs of their daily life, Fisher explained that not seeing eye to eye on everything is just part of being married.

“We learn from each other and have spirited discussions about things that we disagree on,” he said. “But at the end of the day, we love each other very much.”