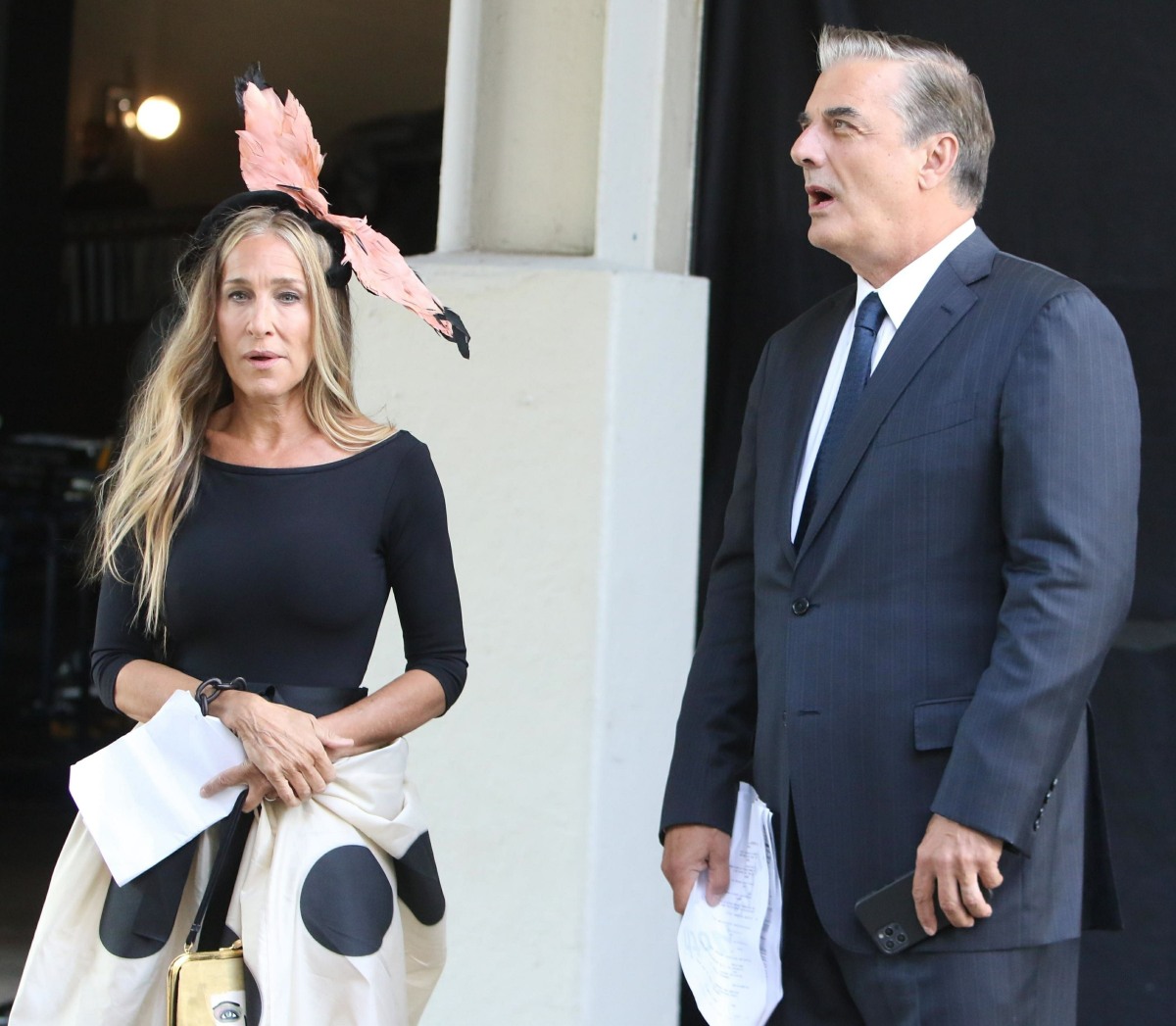 In December, four women accused Chris Noth of rape, attempted rape and sexual assault, in incidents ranging from the past twenty-odd years. There are more women out there, and if and when they tell their stories, they will be believed. Following those Me Too stories, Noth was fired from all of his jobs. The problem was that And Just Like That had clearly filmed some scenes between Mr. Big and Carrie to be used in later episodes of the show. I tend to believe the theory that producers made a mad dash to edit Noth out of other episodes, but this is the first confirmation we’re getting of that:

The upcoming season finale for And Just Like That… will reportedly no longer feature Chris Noth amid the sexual assault allegations against him.

Noth’s character, John James “Mr. Big” Preston, previously died in the Sex and the City spinoff’s premiere episode. According to TV Line, the 67-year-old actor was also set to make a brief cameo alongside Sarah Jessica Parker in the final episode of season 1, but the footage “will not make it to air.”

HBO Max declined to comment. In October, Parker — who stars as Carrie Bradshaw — and her former on-screen love interest Noth were photographed filming And Just Like That… in Paris. They were seen filming on the Passerelle des Arts, which is a bridge that crosses over the River Seine.

Shortly after Noth’s character was killed off in And Just Like That…, multiple women accused the Good Wife alum of sexual assault.

I think that’s fine. It’s better than the alternative, which is leaving that sh-t in the finale and pretending like Noth wasn’t credibly accused of multiple rapes. I bet Sarah Jessica Parker is beyond pissed though – clearly, Widowed Carrie was a big part of her storyline and one of the reasons why she wanted to do this fakakta series. I wonder how big of chunk of the finale was devoted to her scenes with Noth. 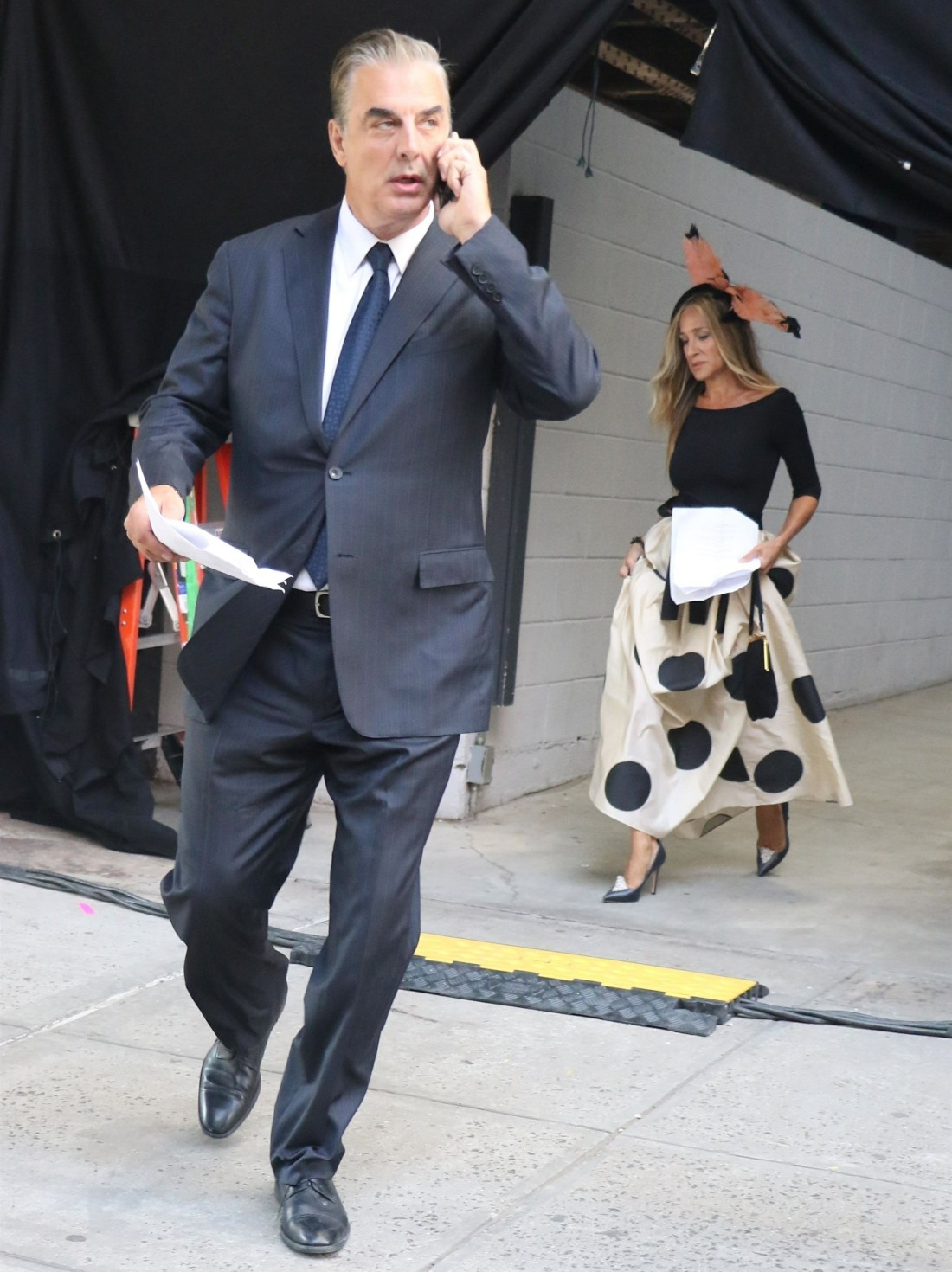