Claudia Winkleman, 47, and her husband Kris Thykier, also 47, tied the knot back in 2000 and have three children together.

In a 2006 Q&A with The Guardian, the Strictly Come Dancing 2019 presenter spoke frankly about love when she was asked what it feels like.

“Soft and scary and exhilarating and like coming home,” she said sincerely.

Claudia went on to reveal the “loves of her life” are her children.

“What was the best kiss of your life?” the publication quizzed.

“I was 16 and didn’t understand why he was licking my ear. I worked it out eventually.

When asked what the worst thing anyone had ever said to her was, Claudia replied: “I don’t love you… Let go of my coat.”

Elsewhere, in 2015, the Strictly host told Express.co.uk the best days of her life were the three days she gave birth to her three children.

“For me to tell you it was any other would be ridiculous,” she said. “Even the part where I was having them was amazing.” 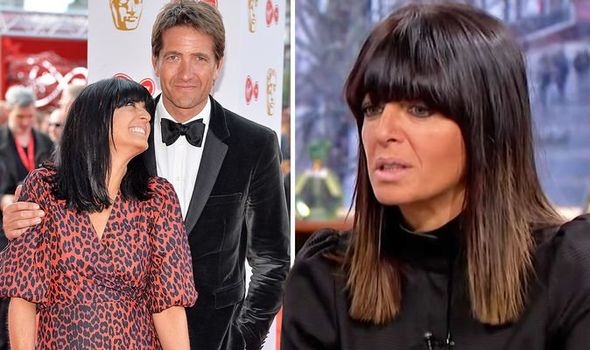 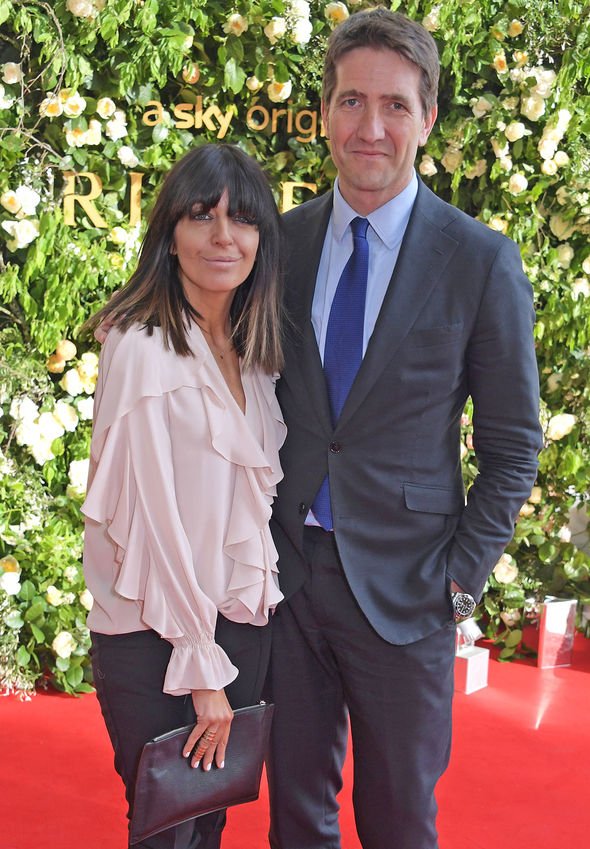 Kris is a TV and film producer known for Kick-Ass.

They married 19 years ago at a private ceremony, with just close friends and family in attendance.

The couple are now parents to 16-year-old Jake, 13-year-old Matilda and eight-year-old Arthur.

Meanwhile, Claudia is back at the helm on Strictly Come Dancing this year as she and Tess Daly, 50, present the 15th series of the much-loved BBC show.

As the fourth live show approaches, there are 13 celebrities left in the competition, along with their respective professional dance partners. 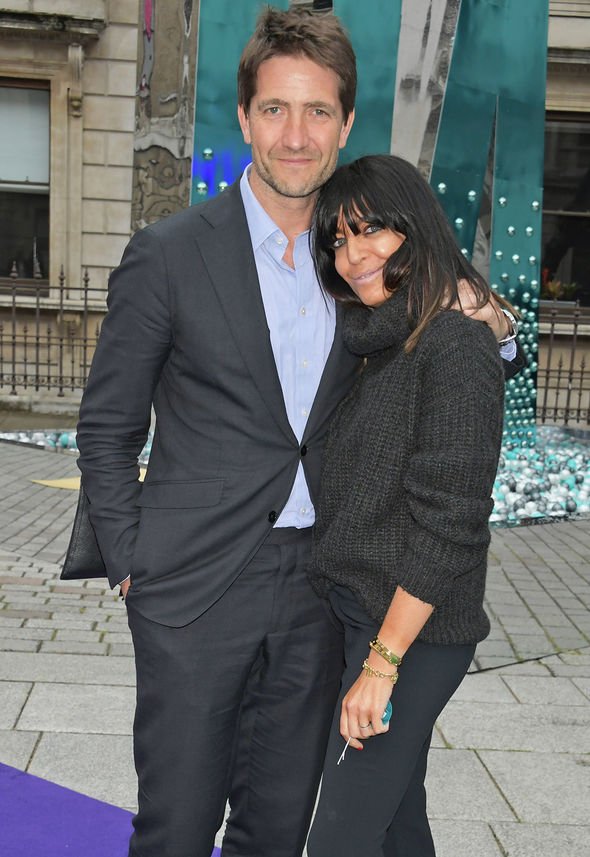 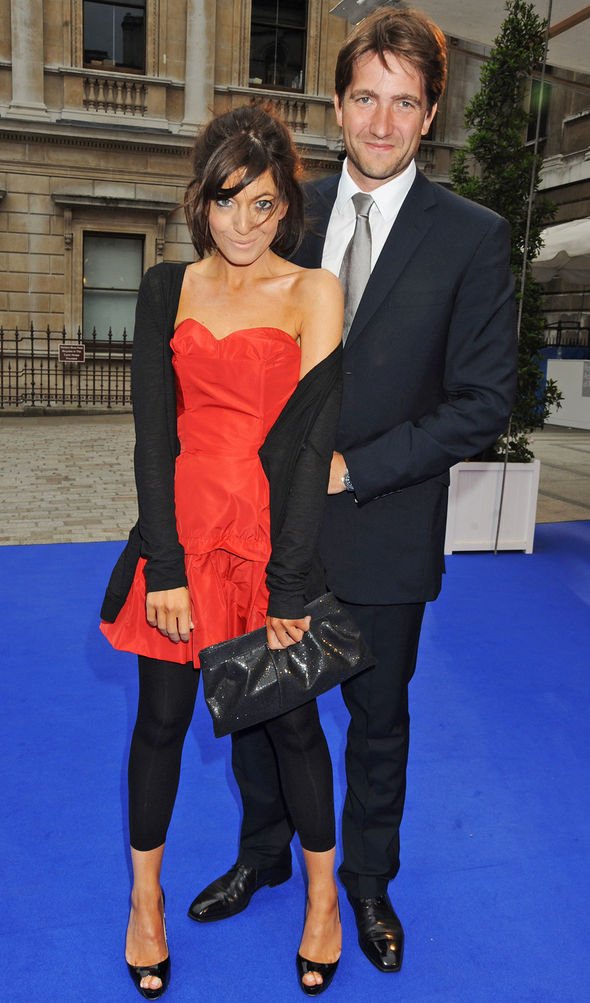 Last week, Claudia and Tess glammed up for Strictly’s Movie Week, with Kelvin Fletcher, 35, and Oti Mabuse, 29, topping the leaderboard with their Mary Poppins Returns-themed Charleston, also scoring the first two 10s of the series.

At the other end of the scale, however, Anneka Rice, 61, scored the lowest amount of points for her Charleston with Kevin Clifton, 36.

The Challenge Anneka and Treasure Hunt star struggled to get to gips with the fast-paced routine to The 5, 6, 7, 8s’ Woo Hoo from Kill Bill.

Ultimately, her disappointing 11 points, combined with the votes from the public, landed her in the dance off against ex-England goalkeeper David James, 49, and his partner Nadiya Bychkova, 30.

The judges chose to save David and Nadiya, sending Anneka and reigning champion Kevin home.

Strictly Come Dancing 2019 continues tonight at 6.40pm on BBC One.