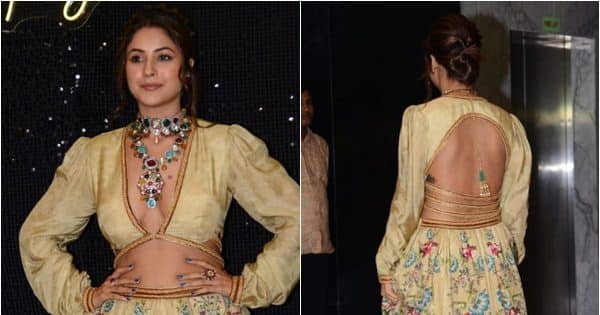 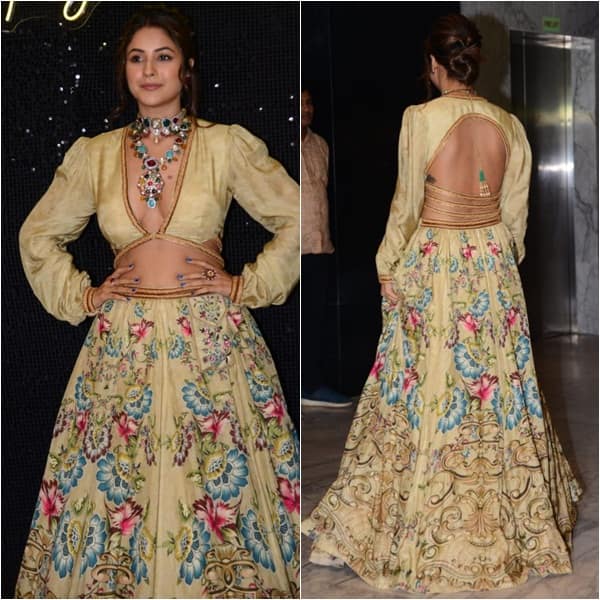 Shehnaaz Gill has been in the limelight ever since she appeared in Salman Khan hosted show Bigg Boss 13. She became everyone’s favourite including Salman and she continues to spread her magic all over. As the industry is celebrating Diwali, Shehnaaz was seen at Krishan Kumar’s bash in Mumbai last night and stole the show with her stunning appearance. Take a look. 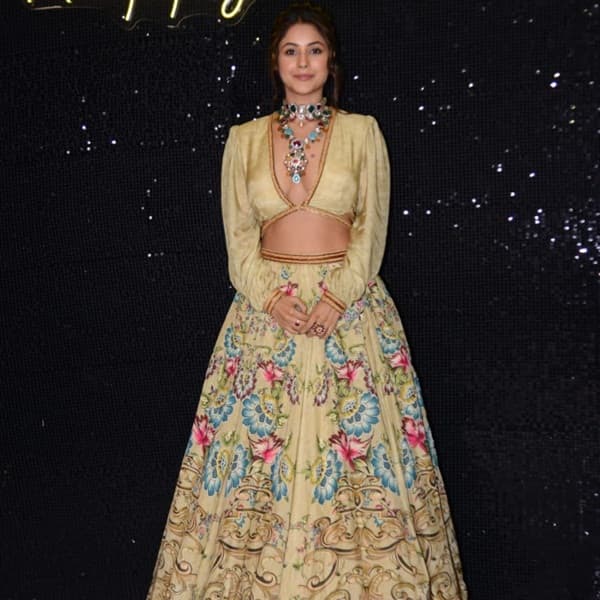 Shehnaaz Gill was seen radiating royal vibes as she slipped into a beige lehenga and choli for the Diwali party. 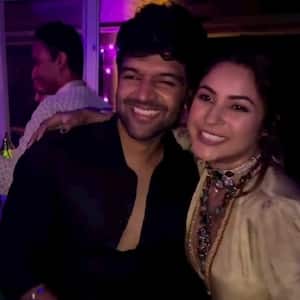 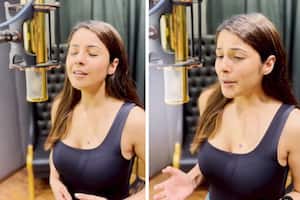 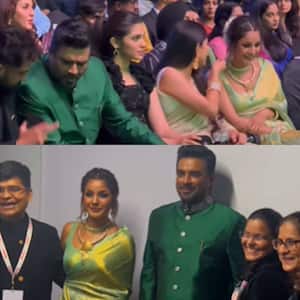 Ahead of Bollywood debut with Salman Khan, Shehnaaz Gill has her eyes set on South Indian cinema and this video is proof 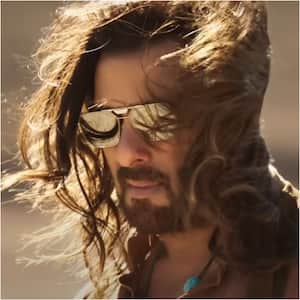 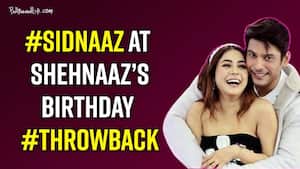 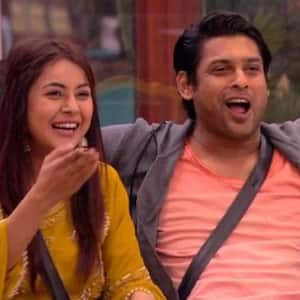 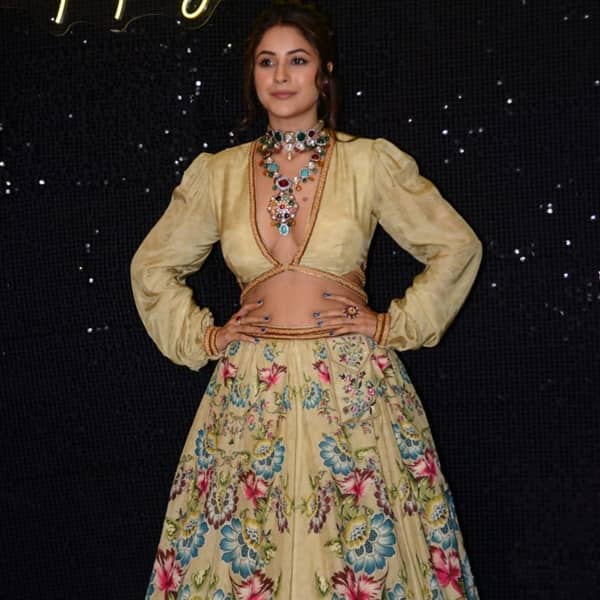 Shehnaaz Gill opted for a plunging choli to match her embroidered lehenga for the occasion. She grabbed everyone’s eyeballs. 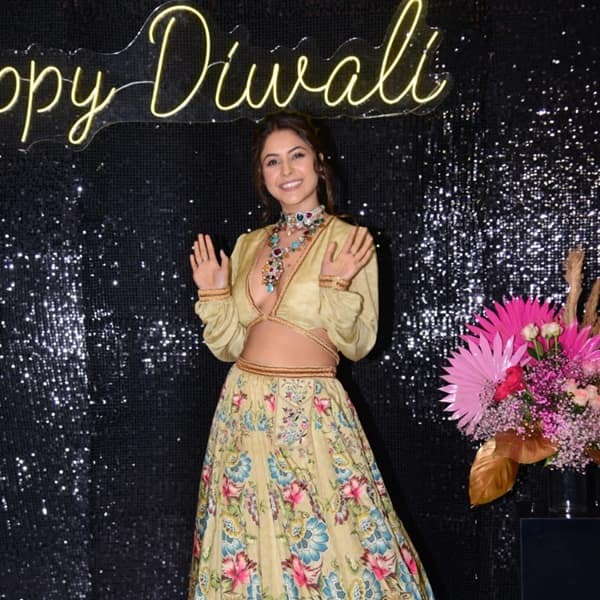 Shehnaaz Gill flaunted her million dollar smile as she posed for the shutterbugs on her arrival. She definitely looked stunning in her festive outfit. 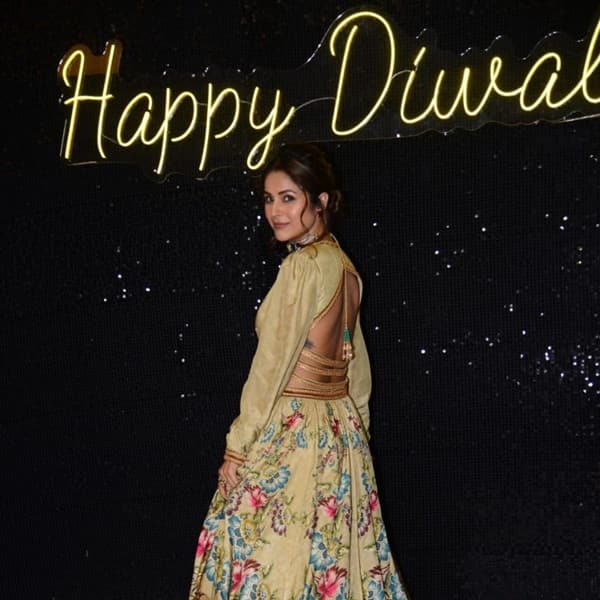 Shehnaaz Gill was seen striking a side pose for the shutterbugs, giving a slight glimpse of her backless choli design. 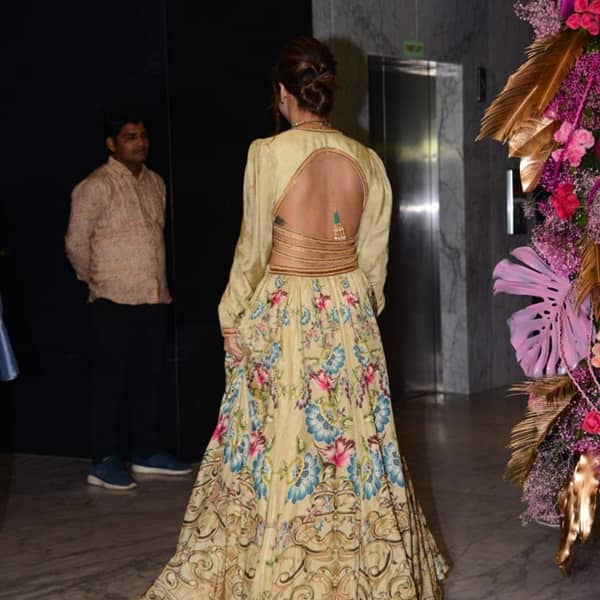 Shehnaaz Gill decided to go bold for the occasion and opted for a backless choli to enhance her looks. 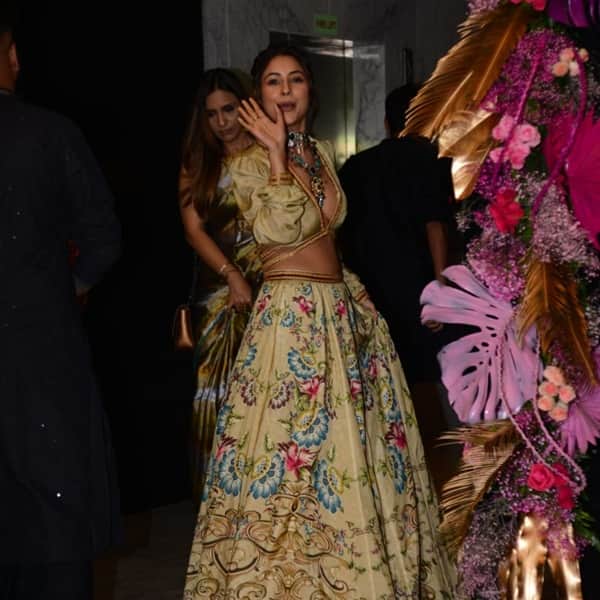 Before Shehnaaz Gill stepping inside the venue, she happily waved to the shutterbugs and wished everyone a Happy Diwali.