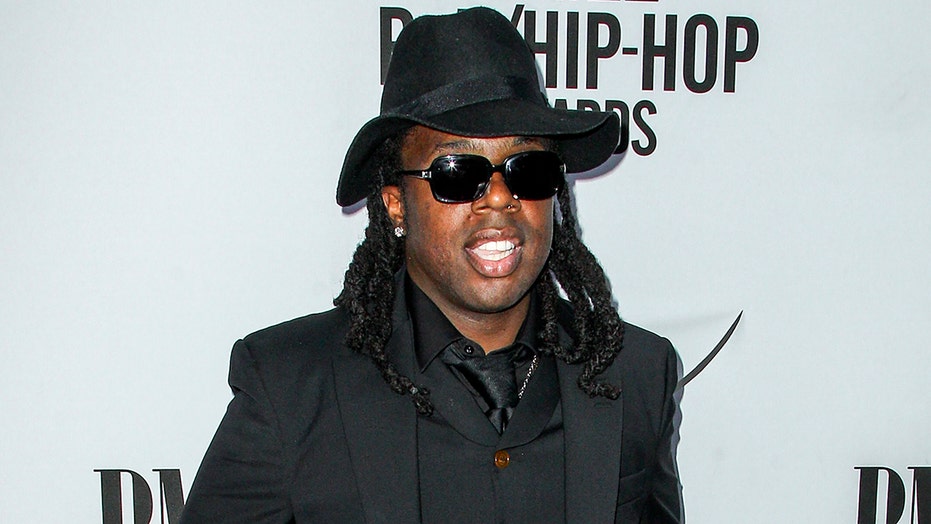 Detail, a Grammy Award-winning music producer behind hits from Beyonce, Jay-Z, Lil Wayne, Nicki Minaj and Wiz Khalifa, was arrested Wednesday on more than a dozen counts of sexual assault.

The 41-year-old producer, whose real name is Noel Christopher Fisher, was held on nearly $6.3 million bail, according to a statement from the Los Angeles County Sheriff's Department.

Detail was charged on July 31 with 15 counts of sexual assault and five counts of felony assault, the statement said. He is accused of crimes between 2010 and 2018.

Detectives submitted the case to the Los Angeles County district attorney's office in January, the statement said. It didn't provide other details. 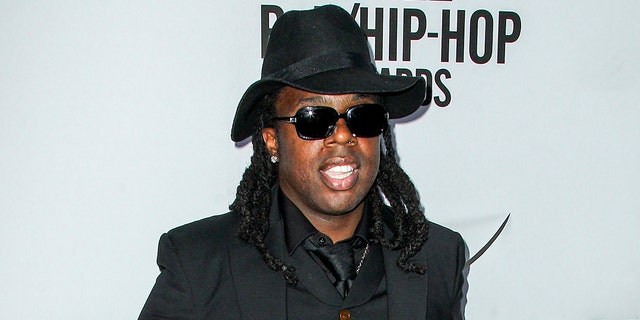 “Mr. Fisher was just arrested some hours ago and I have not had an opportunity to speak to him or look at the charges. I am quite certain he will enter a not guilty plea and contest to the fullest all of these allegations," his attorney, Irwin Mark Bledstein, said in an email late Wednesday night.

Detail won a Grammy in 2015 for co-writing the Beyonce and Jay-Z hit “Drunk in Love.”

Last year, a model and aspiring singer was awarded $15 million in a Los Angeles lawsuit that accused the producer of abusing and raping her.

She is one of six women, some established professionals and other music industry newcomers, who have spoken out publicly against what they said was Fisher’s sexual aggression.

At least two, both former assistants, have filed their own lawsuits. Fisher has said in court documents filed in those lawsuits that all the allegations against him are falsed and have led to his losing all work and being evicted.

The Associated Press contributed to this report.