Holly Willoughby has revealed that her marriage to Dan Baldwin isn’t so picture perfect after all because there is something they don’t agree on. 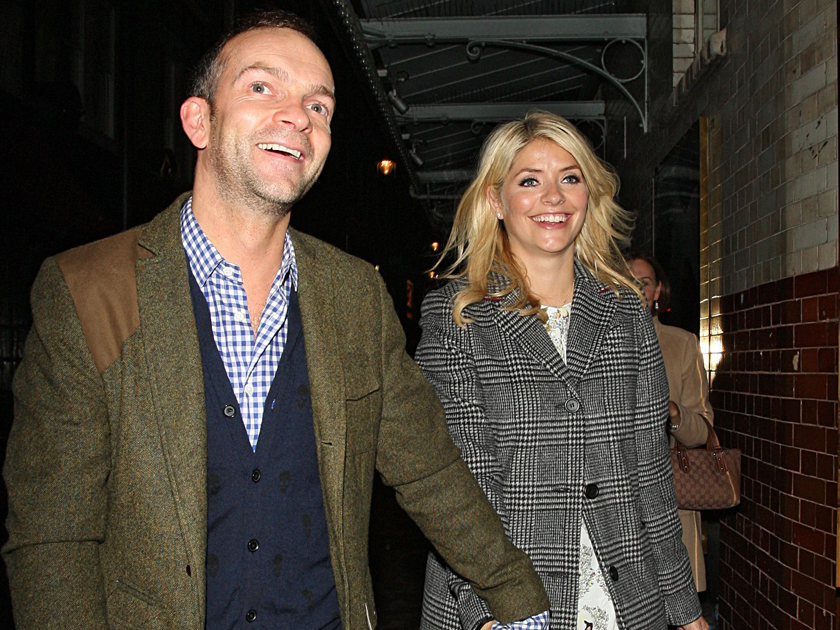 The 38-year-old admitted on today’s This Morning that she and her hubby often clash over her driving capability.

During a discussion on dealing with criticism, Holly related to caller Adele who admitted her husband often criticises her driving skills.

After listening to the caller’s complaint, Holly confessed that she faces the same issue with Dan, who makes her feel ‘nervous’ behind the wheel. 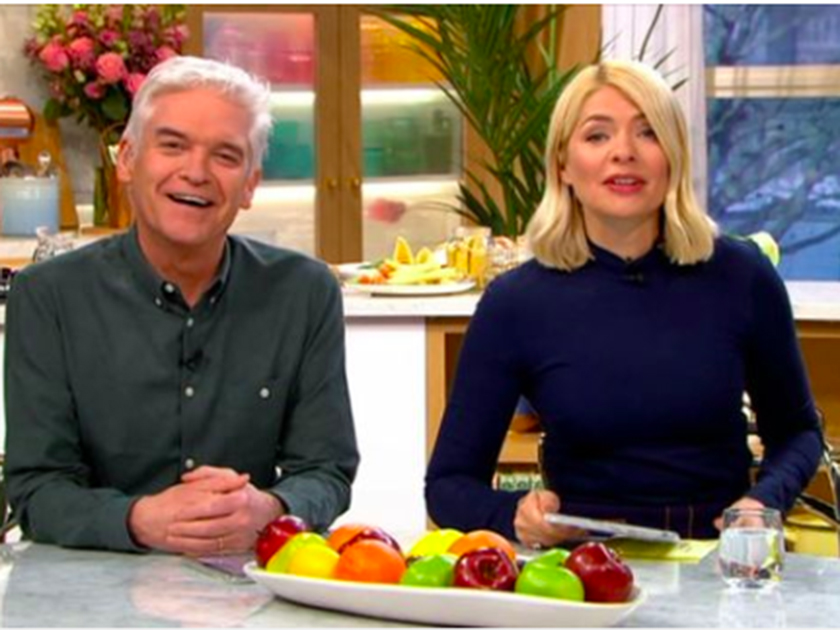 Revealing that Dan can be critical of her approach to cyclists, Holly said: ‘I have this slightly because I do not like overtaking cyclists at all.

‘As soon as there’s a cyclist in front of me I’m like, “Oh my god please turn left, please just get off the road” because I can’t do it. I hate it.’

She added: ‘And Dan now looks at me – all he has to do is do that and I’m like stop!

‘Because I know you’re going to make a big deal of the fact I’m going to sit behind this cyclist until they move. It makes you more nervous, it’s not fair.’

Holly then revealed her genius way of drowning out Dan’s critical glare – she simply ‘turns the radio up’.

Holly’s confession comes just one day after she was criticised on This Morning by co-star Gino D’Acampo, but this time it was for her presenting skills. 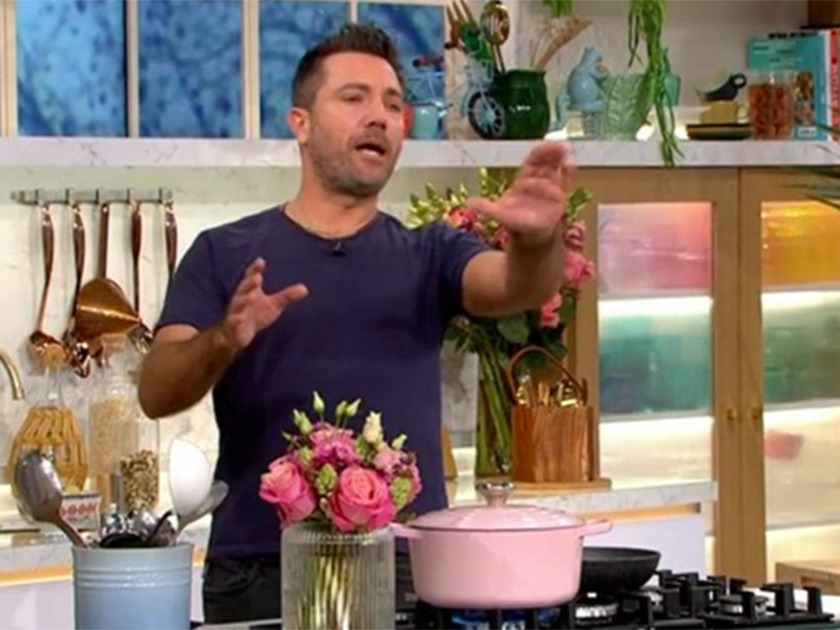 The Italian chef blasted Holly and co-host Phillip Schofield for their ‘shambolic’ presenting, after they stood in for him during a cooking segment when he was forced to call in sick earlier this month.

Gino ranted: ‘And by the way, by the way, the only thing you had to do was a plate of pasta, it was an absolute shambles the way you did it, it wasn’t presented well, you didn’t tell people the tips, see, this shows you how difficult it is to do my job.’

Pune: An hour after his release from Yerawada prison, undertrial hacked to death
World News