Jordan Turpin is slowly but surely putting the House of Horrors she lived in behind her.

As we reported, the 21-year-old made headlines four years ago after escaping from her home, where she and her 12 siblings had suffered a lifetime of twisted parental abuse — only to live through an unwanted House of Horrors sequel when she and five of her siblings were placed into an extremely abusive foster home.

Now, Jordan is finally living in a safe place: the high school graduate has spent the last few months settling into her first apartment in Southern California, where she’s been able to embark on a much needed healing journey.

While sitting down with People in her first interview since leaving the foster care system, Jordan said of her latest chapter:

“At first it was scary. It’s expensive, and you’re not aware of how much you’re gonna need. But I love design and decorating, and I’m a very organized person.”

However, any trace of fear she had was overpowered by the sense of long overdue freedom that came with her new pad.

“Sometimes I walk into my apartment and literally think, ‘Is this real?’ I’m more independent and can just be myself. This is everything I ever wanted. I’ve been feeling like my life is about to actually start.”

That it is, girl!

Jordan and her siblings were extremely abused by their parents, David and Louise Turpin, who pleaded guilty on 14 felony counts of abuse in 2019 and were sentenced to life in prison.

But the nightmare wasn’t over yet for the then-17-year-old and five of her siblings. They were placed in a home where the foster parents allegedly abused the Turpins physically, emotionally, and sexually, in some cases. Worse still, the Turpin siblings claimed they notified the private foster care agency that placed them in the home of the abuse, but the agency failed to act.

When asked about the horrifying homes she endured, Jordan said quietly:

“I’m not ready to go into details about what happened to me in that home. I was very traumatized, and it’s been a very scary journey. It was really hard to understand the first situation . Then going into another, that was just really, really hard. You have all these questions and you just don’t get the answer.”

If David and Louise have an answer, Jordan won’t be getting it from, as she hasn’t spoken to them in years, and plans to keep it that way.

“I still have nightmares. I can’t imagine if I ever kept in contact with them. There’s no way I would be able to heal.”

One way Jordan has been able to heal has been through schoolwork. Although Jordan — who taught herself basic math, reading and writing in captivity — initially placed at a third-grade level after taking an assessment test following her rescue, she said she was “a fast learner and would literally want extra homework,” noting:

“Math, government and economics were the hardest, but that’s why I liked them.”

She caught up to high school junior level within a year, and walked into a school building for the first time when she was 18 — which, believe it or not, was far from horrifying for the eager-to-socialize teen.

“It was so cool because I’ve never been around people my age other than my siblings. I made friends within two weeks. Every time someone would ask me questions , they’d say, ‘She’s too shy. She won’t answer!’ I loved it.”

After finishing high school, where she used a different last name for confidentiality reasons, Jordan dreamed of going to college. She explained:

“It was always being put off.”

A month before the Riverside County Sheriff’s Department arrested her allegedly abusive foster parents, Marcelino and Rosa Olguin, in March 2021, Jordan was separated from her siblings and placed into a different foster home. However, she said she was kicked out of the new home while she was visiting her older sister.

On top of that, she later found out documents filed in court falsely stated she was in college and living in her own apartment. She added:

“ gave false information to the judge. That’s what hurts the most.”

While Jordan didn’t have stable housing, she was still able to enroll in college. But frustratingly, her depression made it nearly impossible for her to function. She said:

“It was impossible to sleep. Every time my eyes would close, I dreamed about being . I had to go to the emergency room a lot. I was really, really broken.”

Thankfully, she saw change after giving her first interview to Diane Sawyer last summer, after which she said “the people that really know they messed up were just gone… Some quit and said, ‘I don’t work here anymore.’”

Even though they live apart from each other now, Jordan said she’s still “very, very” close to her 12 siblings, who all joined her at a Justin Bieber concert this past March. She said:

“We have inside jokes and have so much fun together… After everything that happened, and after escaping, I’m so protective over each one. They always know they have me.”

Looking ahead, Jordan said she plans to write a memoir and hopes to be a motivational speaker one day. She confessed:

“I want to take what I went through and turn it into something positive. I want people to know they’re not alone. There is a way out.”

Sounds like she has a bright future ahead of her!

Watch the clip (below) for more. 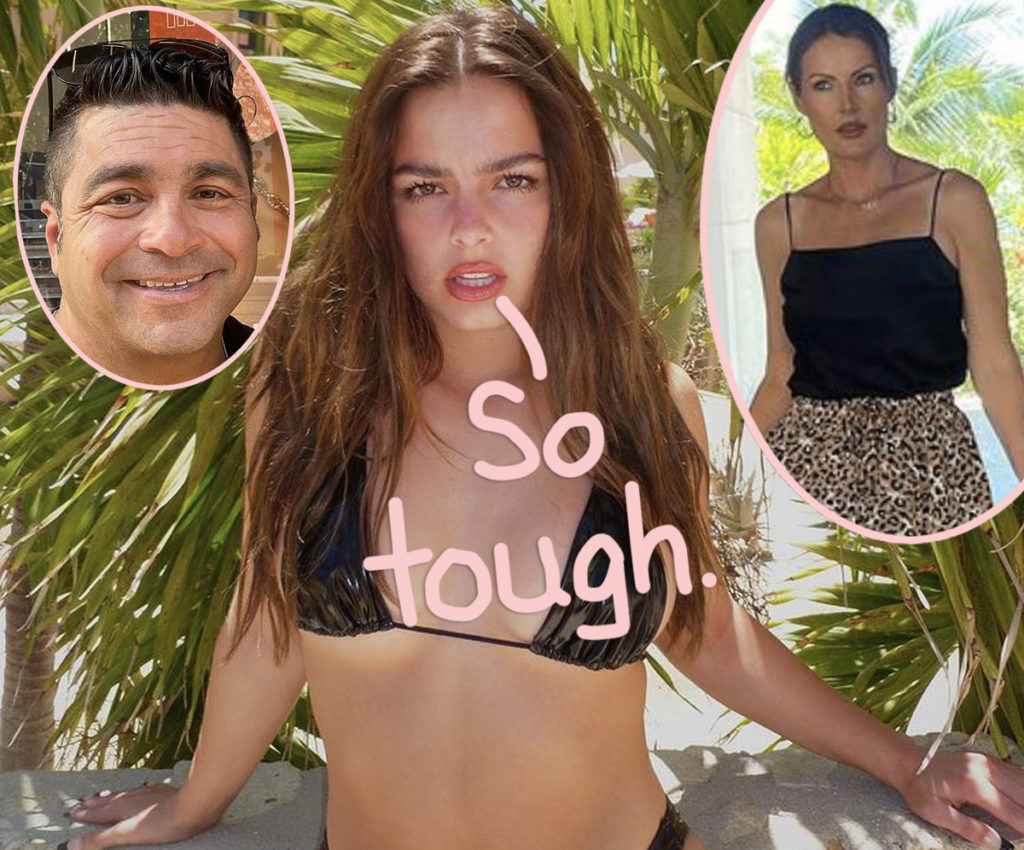 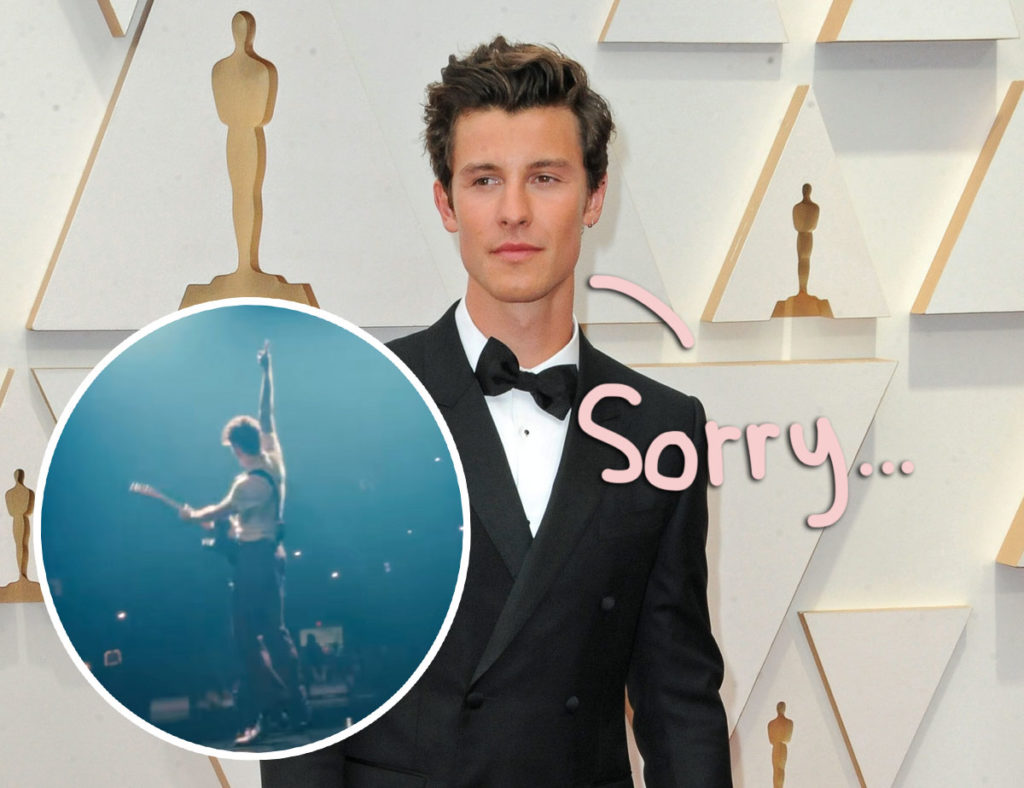 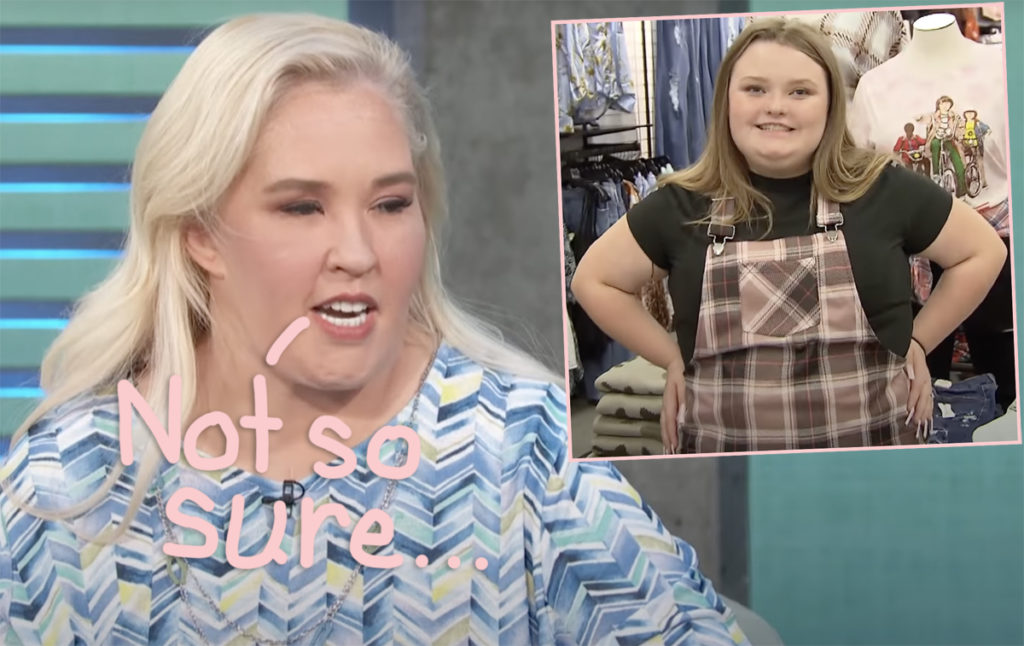 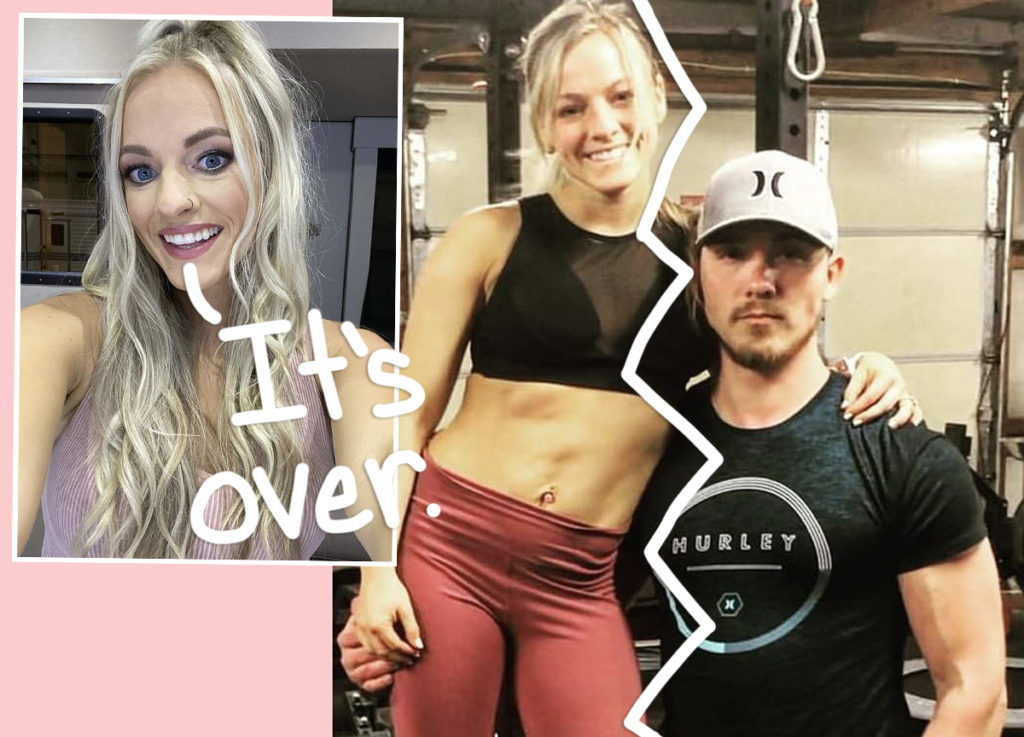