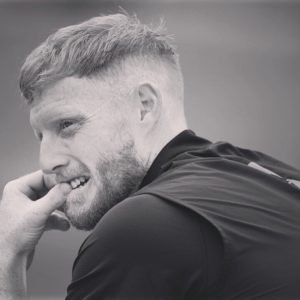 In the recent World Cup and the Test cricket, the young cricketer Ben Stokes has mesmerized everyone with his batsmanship. At a point there were rumors floated on the internet platforms that Ben is causing the nightmares to the opponent cricketers.

Speaking about the recent third Ashes Test at the Headingley on Sunday, Ben Stokes has delivered the stunning unbeaten century by which England had defeated Australia with just one wicket. Not only this, the player has the record of scoring the 84runs in the World Cup which was held in July.

Ben Stokes deserves the applauds and accolades for his play but terming him as the best-ever player alongside with the Sachin doesn’t sit perfectly for the Tendulkar fans.