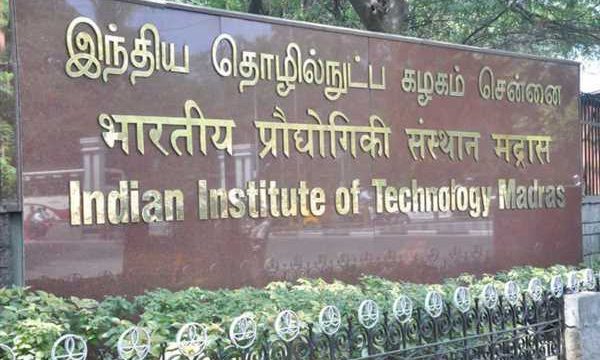 The Indian Institute of Technology-Madras recorded the highest-ever job offers received during campus placements in an academic year 2021-2022, with 1,199 students getting offers from 380 companies.

During the phase I and II of campus placements for the 2021-2022 academic year, 231 pre-placement offers were also received from students’ summer internships.

This has led to a total of 1,430 job offers, which is significantly higher than the previous highest of 1,151 job offers recorded during the 2018-19 academic year.

Among the sectors, core engineering and technology saw 42 per cent placements, followed by 17 per cent each on data science and analytics and information technology and software development.

The year also included 45 international offers from 14 companies, which was also a new record high.

Further, 131 start-ups made as many as 199 offers during this Phases I and II of campus placement.

All the 61 MBA students were also placed this season, leading to 100 per cent placement for the Department of Management Studies, IIT-Madras.

“Placements reflect a quantifiable outcome of the value-addition to students at an academic institution. We are thrilled that our students have done exceptionally well in the 2021-22 placements that have led to record-high job offers,” said C S Shankar Ram, outgoing Advisor (Placement), IIT-Madras.

A total of 45 international offers were made in this Phase I, out of which 11 offers came from Rakuten Mobile.

“This is a testament to the exceptional curricular training and co-curricular opportunities received by our students at IIT-Madras,” Ram said.