Whoopi Goldberg believes Will Smith will recover from Oscars slap

Chris Rock, 57, took to the stage at Madison Square Garden this week with his friend and fellow comedian Kevin Hart as part of their Rock Hart: Only Headliners Allowed Tour. The actor could not mention the Oscars moment where fellow Hollywood actor, Will Smith, famously slapped the comedian in the face, as he added another lighthearted joke to the situation.

As reported by an eyewitness, Chris joked: “Anyone who says words hurt has never been punched in the face.”

“But I shook that s**t off and went to work the next day. I don’t go to the hospital for a papercut”, the source told US Weekly.

Kevin also brought a goat to the stage as a present for Chris announcing its name as Will Smith. 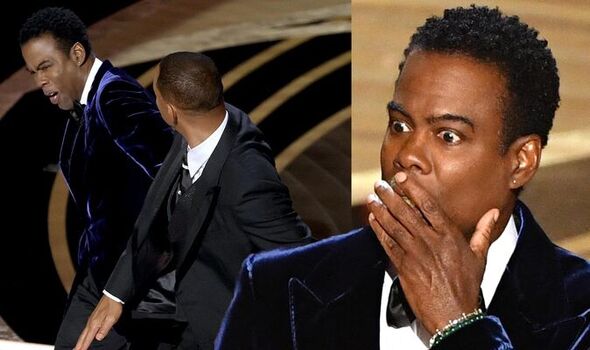 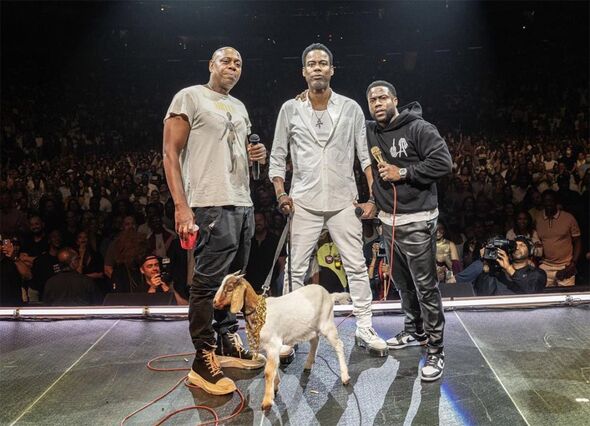 He told Jimmy Fallon on Monday: “I told Dave, I said, ‘Hey man, I’m gonna gift Chris a goat at the end of the show’.

“Chris is a mentor, friend, inspiration, but he’s a large part of the reason I am where I am today in my career, just from his advice, his insight, et cetera, and he’s my GOAT.

“Like, he’s my guy and I wanted him to feel that and experience the world of understanding of how I feel about him in front of that audience. 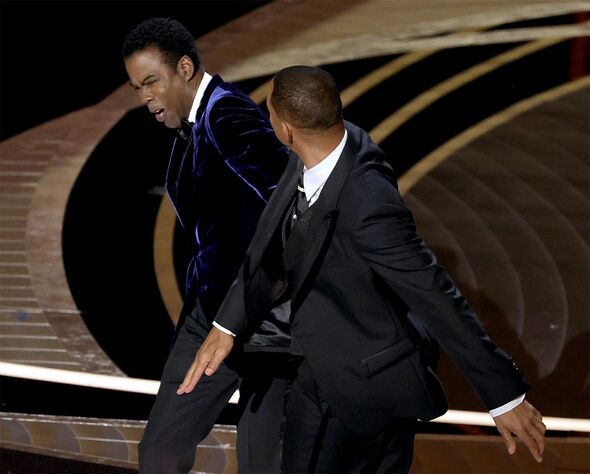 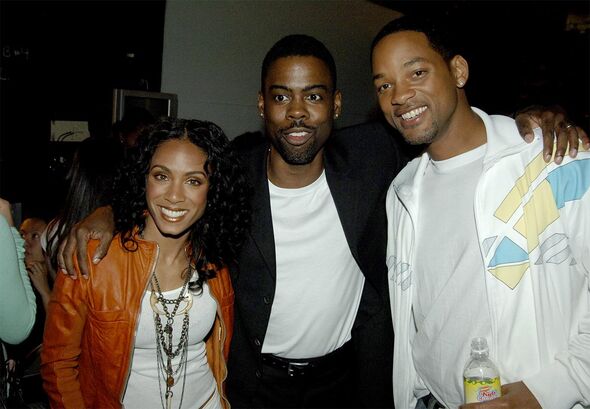 “So I gave him the goat and said please give my guy his flowers.”

This stand-up show comes four months after the King Richard star slapped Chris in the face during the 2022 Academy Awards ceremony.

Presenting an award, Chris made a joke about Jade Pinkett-Smith’s bald head, comparing her to G.I. Jane 2.

Jada suffers from alopecia, and while Will seemed to laugh off the joke at first, he then stormed to the stage.

He then famously slapped the comedian round the face before returning to his seat yelling: “Keep my wifes name out your f*****g mouth!”

Chris kept his composure and continued to present the award, with Will even returning to the stage later in the show to accept the Best Actor award.

Will has since issued a public apology and has been absent on his social media ever since.

The statement read: “Violence in all of its forms is poisonous and destructive. My behavior at last night’s Academy Awards was unacceptable and inexcusable.

“Jokes at my expense are a part of the job, but a joke about Jada’s medical condition was too much for me to bear and I reacted emotionally.

“I would like to publicly apologize to you, Chris. I was out of line and I was wrong. I am embarrassed and my actions were not indicative of the man I want to be.

“There is no place for violence in a world of love and kindness.

“I would also like to apologize to the Academy, the producers of the show, all the attendees and everyone watching around the world.

“I would like to apologize to the Williams Family and my King Richard Family. I deeply regret that my behavior has stained what has been an otherwise gorgeous journey for all of us.

“I am a work in progress. Sincerely, Will.”

While Chris has kept busy with upcoming projects, Will has taken a step back in recent months in Hollywood.