Doing everything they can. As the search for Naya Rivera continues, the Ventura County Sheriff’s Department has released footage showing the conditions they’re dealing with at Lake Piru. 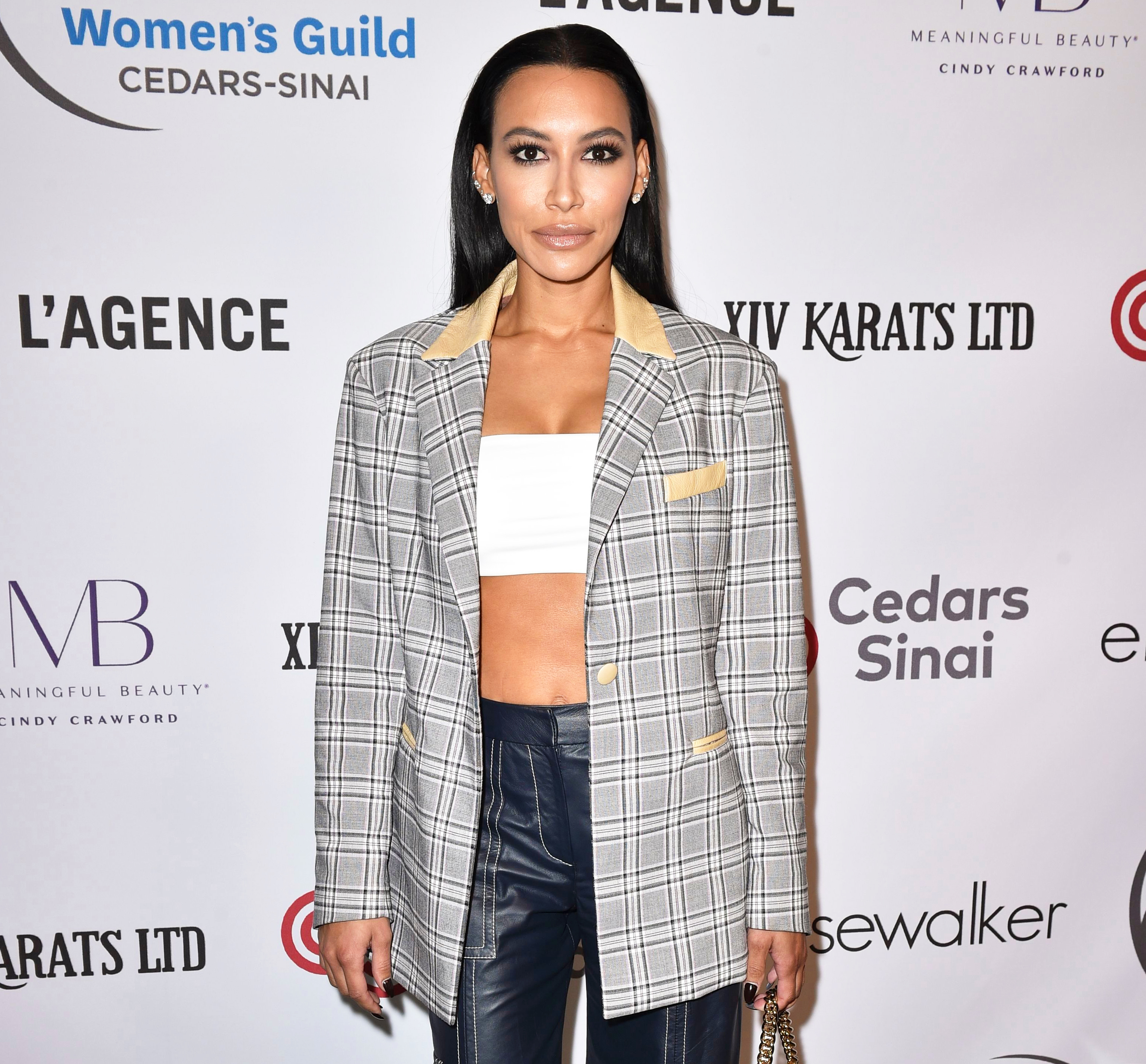 In videos posted to Twitter late on Friday, July 10, the ROV (remotely operated vehicle) is shown being lowered into Lake Piru. The footage from the ROV shows cloudy images — which Capt. Eric Buschow said in a press conference earlier on Friday is just about one to two feet of visibility.

Buschow also gave an update about the dive team on Friday: “What they do is they go out and they tow these devices in the water that scan the bottom of the lake for any objects that might look like a body. They’ve been utilizing that. They were utilizing it yesterday evening as well. Last night they had a couple of images that showed up on the sonar that they thought might be promising to investigate,” he said. “So this morning they sent a ROV or a small robotic device down into the water to examine those objects. Unfortunately they did not locate Naya Rivera. They are still searching.”

Naya Rivera Through the Years: ‘Glee,’ Motherhood and More

Of the conditions at the lake, he added, “We don’t know if she’s going to be found five minutes from now or five days from now.”

Rivera was reported missing on Wednesday, July 8, after renting a boat with her son Josey, 4, in the Los Angeles area. Us Weekly confirmed on Wednesdays that authorities began looking for the 33-year-old Glee star when she did not return the boat. Her son was found safe with his life vest on.