James Martin, 47, has been entertaining viewers with his culinary skills for several years. The ITV favourite recently dished on plans to venture away from his cooking shows but admitted there was one area he is not particularly interested in pursuing.

The former Saturday Kitchen chef dismissed the idea that he had plans to release a healthy-eating weight loss book.

James revealed his family would not be too impressed if the TV chef ever went down that road.

“Not as long as my family were alive,” he said. “They’d probably disown me.”

The small-screen star, who was raised in Yorkshire and is the son of a pig farmer, spent much of his early years cooking in the kitchen with his mother. 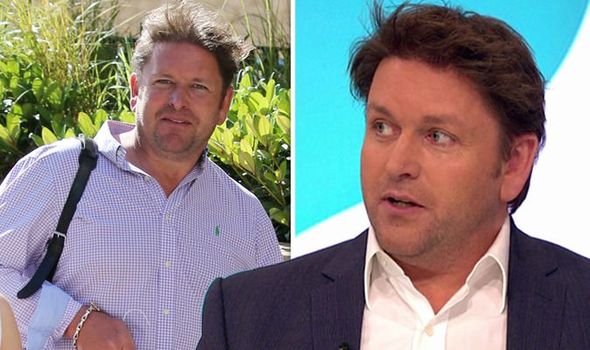 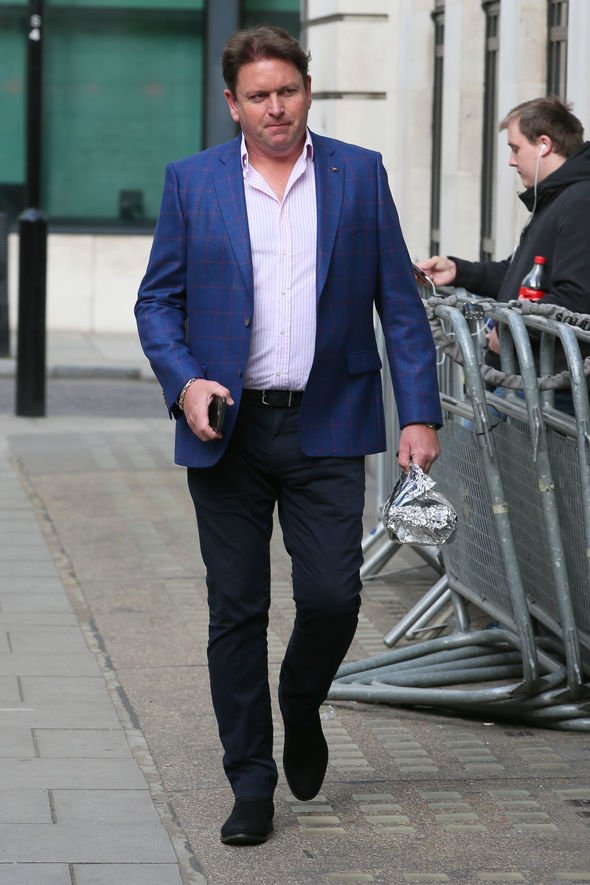 The chef admitted that from a young age he was taught to enjoy his food and is now famous for his delicious delicacies.

James continued to iNews in 2018: “There are people out there who see food as fuel and don’t enjoy it.

He added: “And we want people to enjoy the food that takes us a long time to produce.” 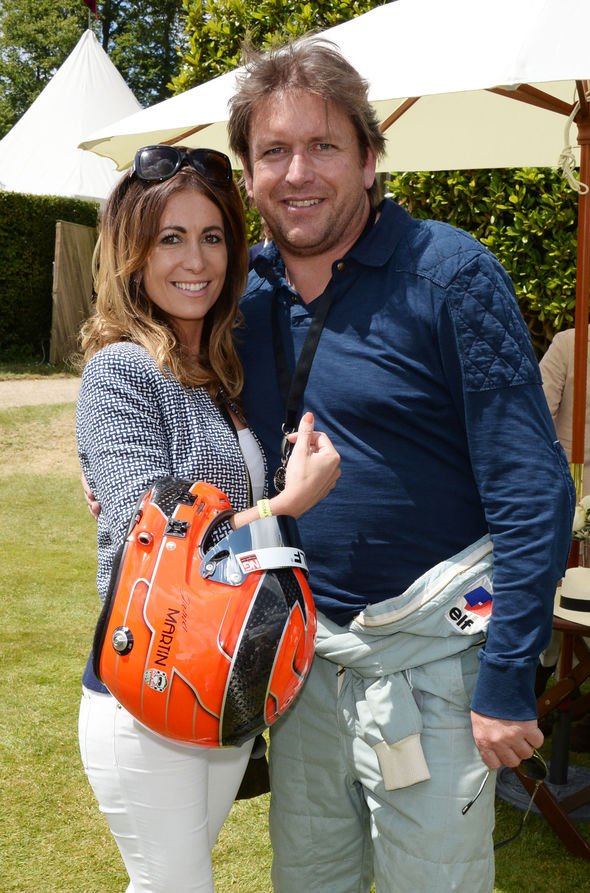 James explained there are no future plans to pursue a vegan diet book, saying: “I don’t think I could survive. B****y hell, no.”

The TV chef previously admitted he has turned down certain gigs because he felt he wasn’t being honest with himself.

It comes as the ITV favourite discussed his health and weight.

“I live by the motto, ‘Believe in what you believe in,’ and I don’t think I’d be where I am today if it wasn’t for that,” James told Prima magazine. “It hasn’t always been easy.”

He continued: “I can’t tell you how many times I’ve been asked to do a ‘wellness’ show or a health cookbook where I stand on the scales and six months later I’ve lost five stone. 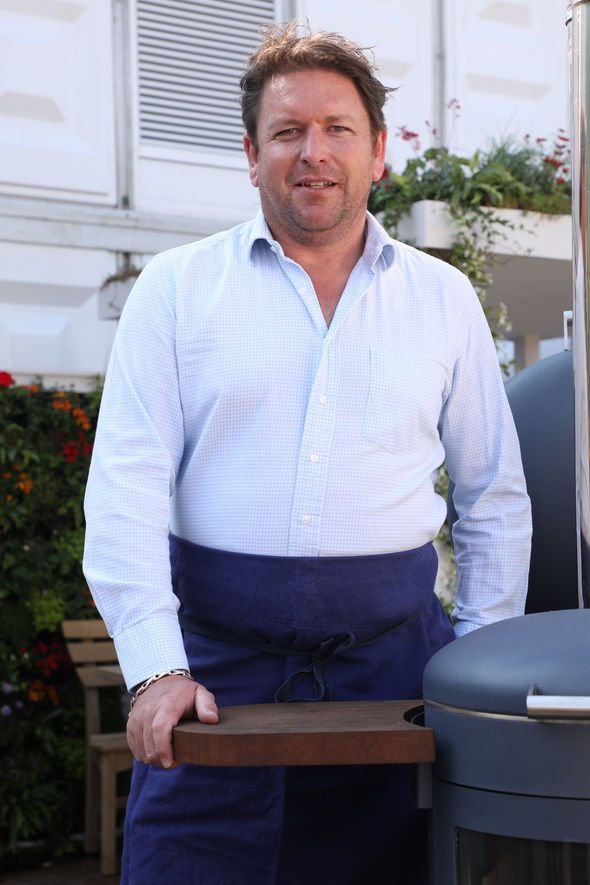 “They all say, ‘You’re the prime candidate.’ Er, thanks!”

James admitted he loves butter and cream and refuses to cut the delicacies out of his life.

He said: “But the truth is, if I stopped eating butter and using cream and cut out all the good stuff, I’d be miserable – and I wouldn’t believe in what I was doing.

The British TV personality has previously opened up about his weight loss journey.

James has dramatically slimmed down during his career and most recently showcased a 1st 7lb weight loss in May 2018.

Speaking at the time, he revealed his TV appearances motivated him to make a change.

James told Mail Online: “You kind of watch and go, ‘Oh God there’s a bit of chin happening there’. And everybody’s TVs are bigger now.

“Before you used to watch TV on a small one and now they’re massive.”

Saturday Morning airs today on ITV at 9.25am.