Jeremy Clarkson says he ‘gets on well’ with Camilla

Jeremy Clarkson, 62, has joined almost 5,000 farmers who have signed a letter to Prime Minister Liz Truss which says that they are “sick of the mountains of regulations” which is “micromanaging every acre” of their land.

They are urging Ms Truss to significantly reduce the amount of regulation affecting rural areas by the next election.

The letter, which was sent on Sunday, says: “For years the bureaucratic bulldozer has been trampling over the countryside, infuriating millions of us.

“It has cost jobs and created misery. Downing Street has to put it into reverse gear if it wants the support of rural voters.” 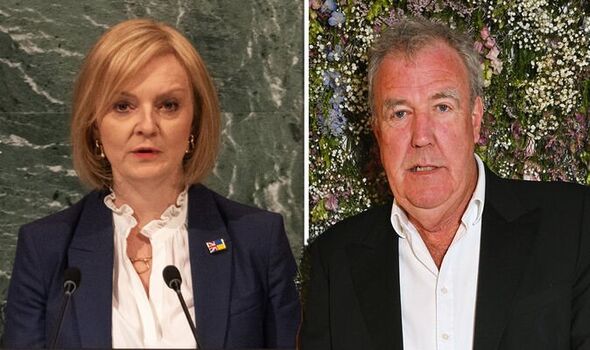 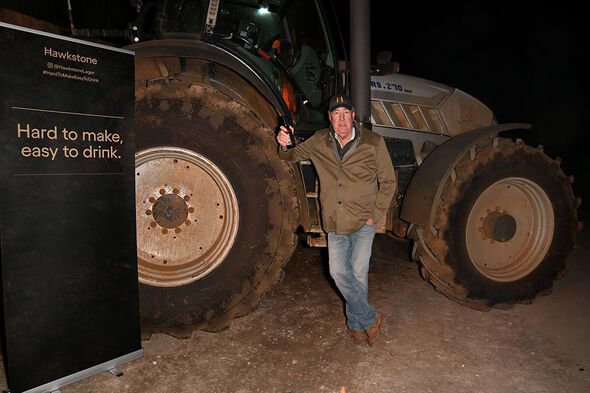 They also tell the Prime Minister that they are “happy” with “big targets” which aim to ensure “that the streams in our valleys are crystal clear and our uplands carpeted with heather”, as reported by The Telegraph.

The letter continues: “If you want more food in the shops, we will do it. More hedges – consider it done. More buzzards? Great – we will lean on anyone in our community who takes them out.

“But we are sick of the mountains of regulations which seek to micromanage every acre.”

It comes after Ms Truss promised to cut the amount of environmental red tape in order to win the support of rural voters. 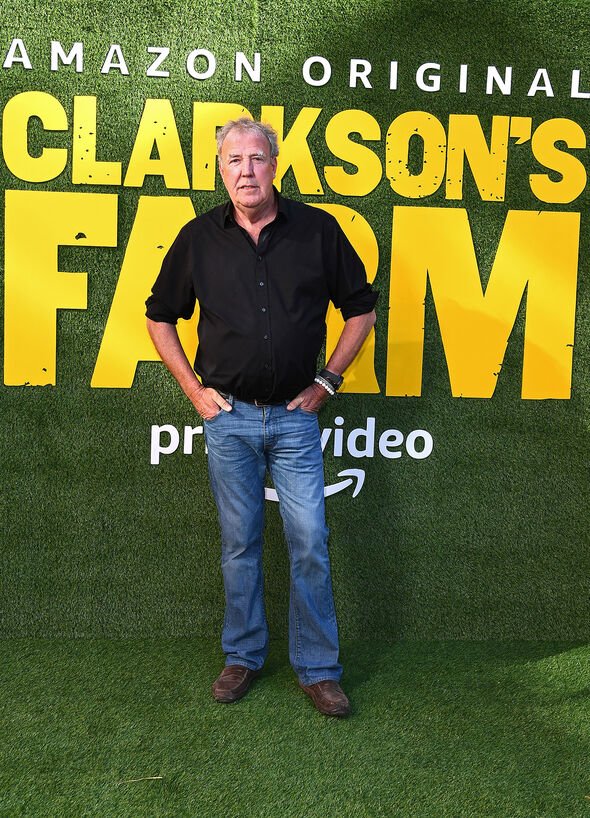 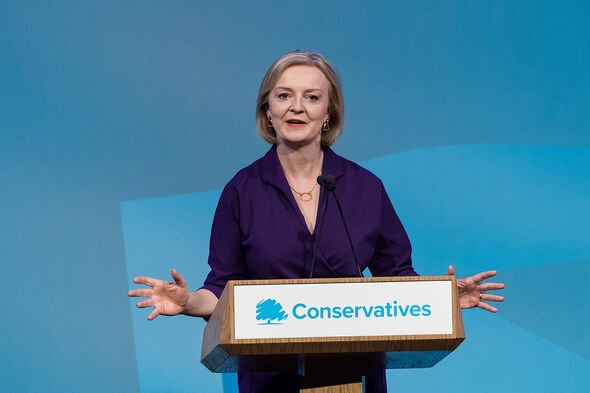 In August, before she won the Conservative leadership vote, she promised farmers she would “remove onerous EU regulations and red tape” while also tackling labour shortages and expanding the seasonal workers scheme.

Jeremy Clarkson is often outspoken about how the government runs the country.

Over the weekend, he turned his attention to our new Chancellor of the Exchequer, Kwasi Kwarteng as the UK continues to struggle with high inflation rates and an increased cost of living.

Jeremy suggested how Mr Kwarteng can save some money in order to help the country get out of a “right old pickle”.

Writing in his column for The Times, the TV star said: “So to solve the economy, what we need to do is make sensible cuts in all government departments, cutting their staffing levels by, say, half.

“And then, rather than reducing them still further to the point where they don’t work at all, we get rid of one entire department altogether.

“Many people are now saying that we should rid the country of the monarchy because this ancient institution is no longer relevant. I respect that point of view, and I hope they respect mine when I suggest the department that has to go is the NHS.”