Jeremy Clarkson has seemingly taken inspiration from none other than Gwyneth Paltrow for his latest project. The Grand Tour presenter revealed all via Instagram this week.

The great smell of scrotum

The 60-year-old was seen showing off the latest addition to his Diddly Squat Farm Shop.

The Top Gear star told the A-lister to “eat your heart out” as he unveiled some new candles.

The unlikely stock was labelled “This Smells Like My B*****ks”.

Jeremy chatted to fans about the arrivals in a video uploaded to the store’s official Instagram page. 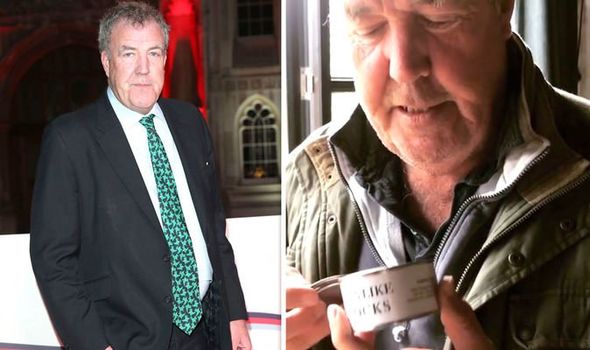 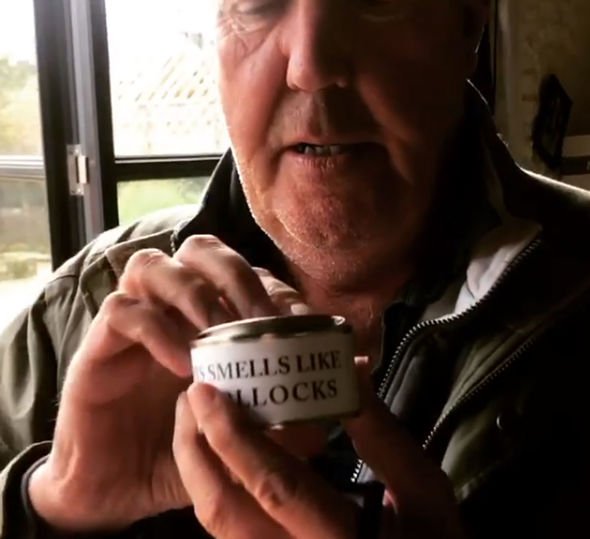 He captioned the clip in view of the 53,000 followers: “THIS SMELLS LIKE MY B*****KS candles have arrived in the shop.”

The television regular spoke directly down the camera, as he was seen in the small business.

“Just in at the Diddly Squat Farm Shop,” he started, before simply stating: “Candle.” 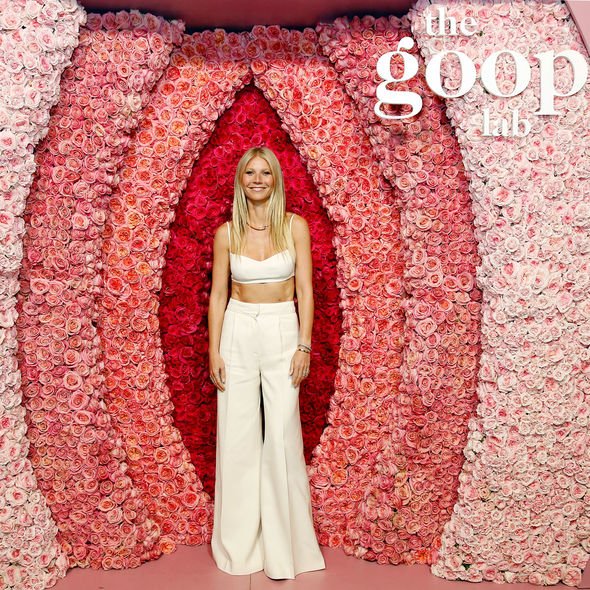 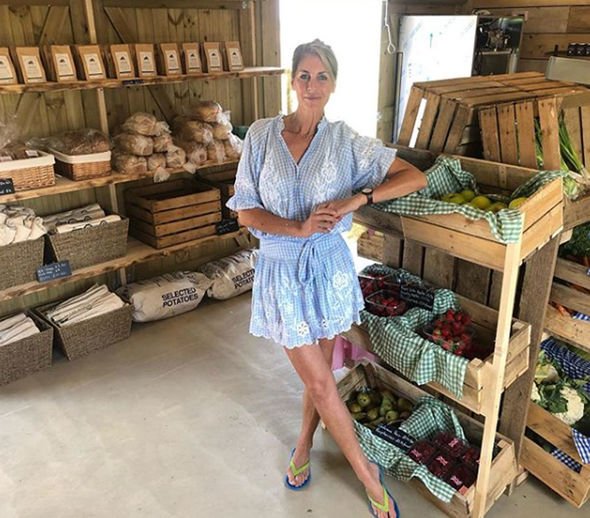 “Mmmm – the great smell of scrotum.”

According to The Sun, he is charging £10 each for the candlles in the unlikely endaeavor.

A source told them: “Jeremy’s had great fun whipping up the candles for his shop and thinks they’re a genius idea.

“He’s only selling them in store currently, but he’s planning to make a bigger batch and get them online for Christmas presents.

“They’re a lot cheaper than Gwyneth’s and he’s actually worked hard on formulating the scent.”

Jeremy was immediately inundated with replies, with one user saying: “Too bad there isn’t online sales for this haha.”

A second wrote in a message to a pal: “Now I know what to get you for Christmas.”

It comes after Gwyneth, 48, unleashed a £72 candle called This Smells Like My Vagina in January.

The quirky offering quickly sold out on her Goop lifestyle website.

She previously said of the venture with Heretic Perfume: “What a punk rock feminist statement to have that on your table. And then he [Douglas Little, owner] made it.”

While details around Jeremy’s merchandise remains unknown, the latter’s is said to have hints of geranium, citrus bergamot, cedar, Damask rose, and ambrette seed.

Back in August, the Instagram account for Jeremy’s shop teased the scented beeswax candles with the same name, which he said were “handmade by me”.