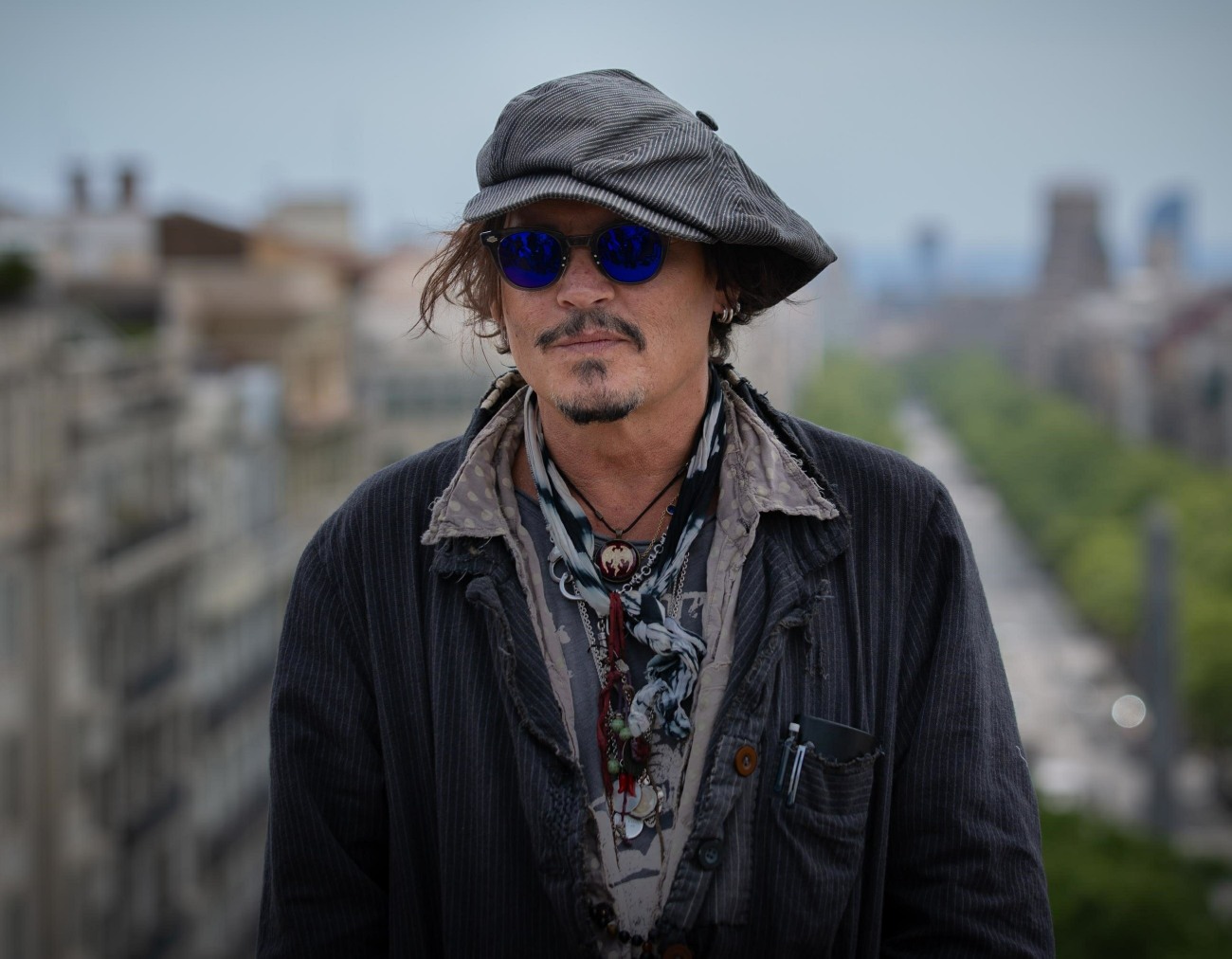 Like most people, I kept waiting for Rihanna to change her mind or deny TMZ’s exclusive. Last week, TMZ broke the news that Rihanna invited Johnny Depp to be part of her Savage X Fenty Vol. 4 show. It was really shocking, and it was also shocking that she had plenty of time to change her mind or uninvite Depp and she just… didn’t. She didn’t care. She hyped the show, she talked about how proud she was of putting the whole thing together, and the show was filmed for Amazon Prime. Depp did “walk” in the show:

Disgusting. For the people – Rihanna’s diehard fans – arguing that Rihanna is getting “blamed” for Depp’s actions… literally, Rihanna made the choice to publicly support a man who physically abused his then-wife Amber Heard repeatedly. This was not “Rihanna liked a stupid post on Instagram” either – do you know how many people were involved with this choice? Rihanna, her entire Fenty team, Depp and his team, and apparently no one thought it was a bad idea? It’s disgusting. 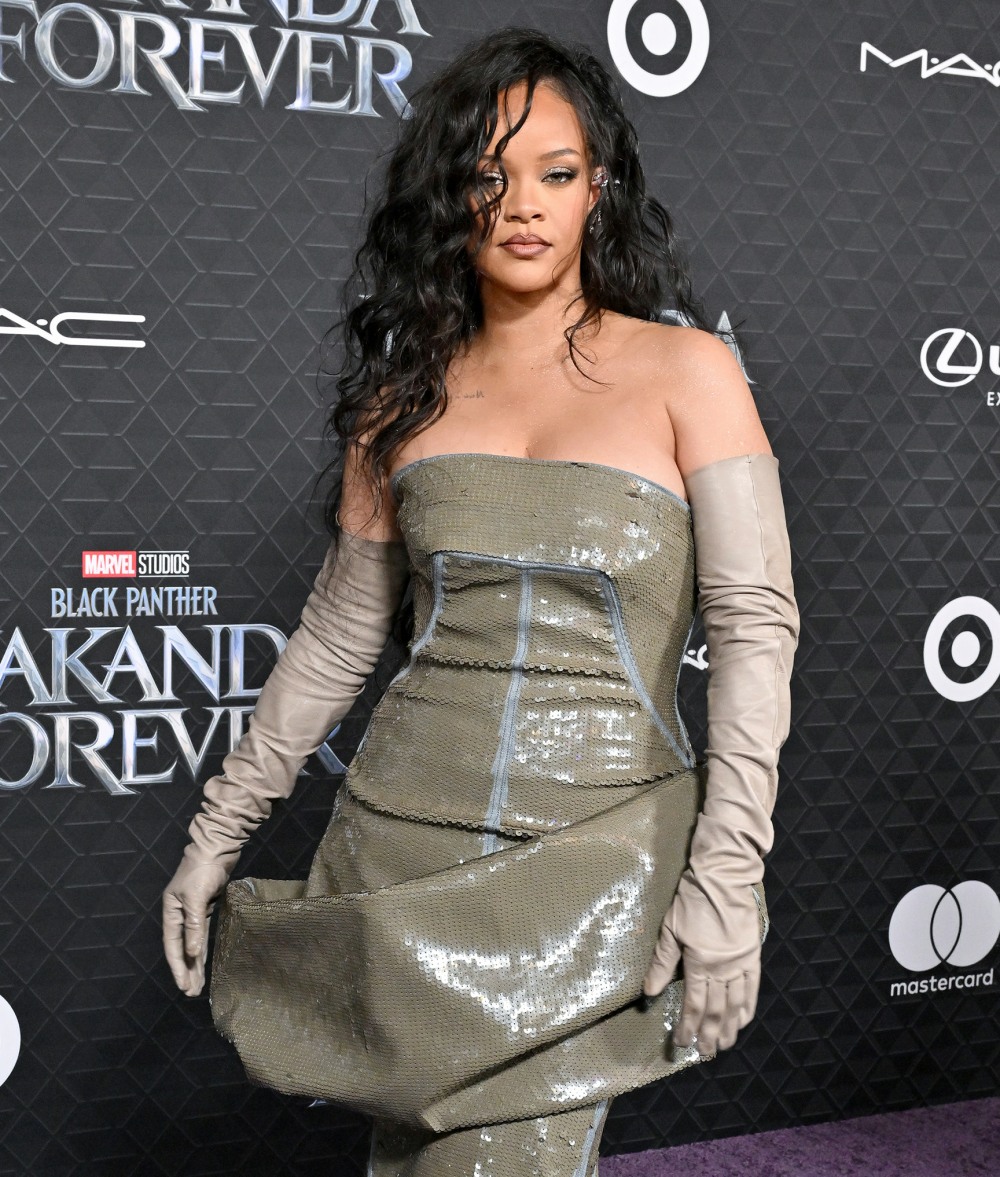