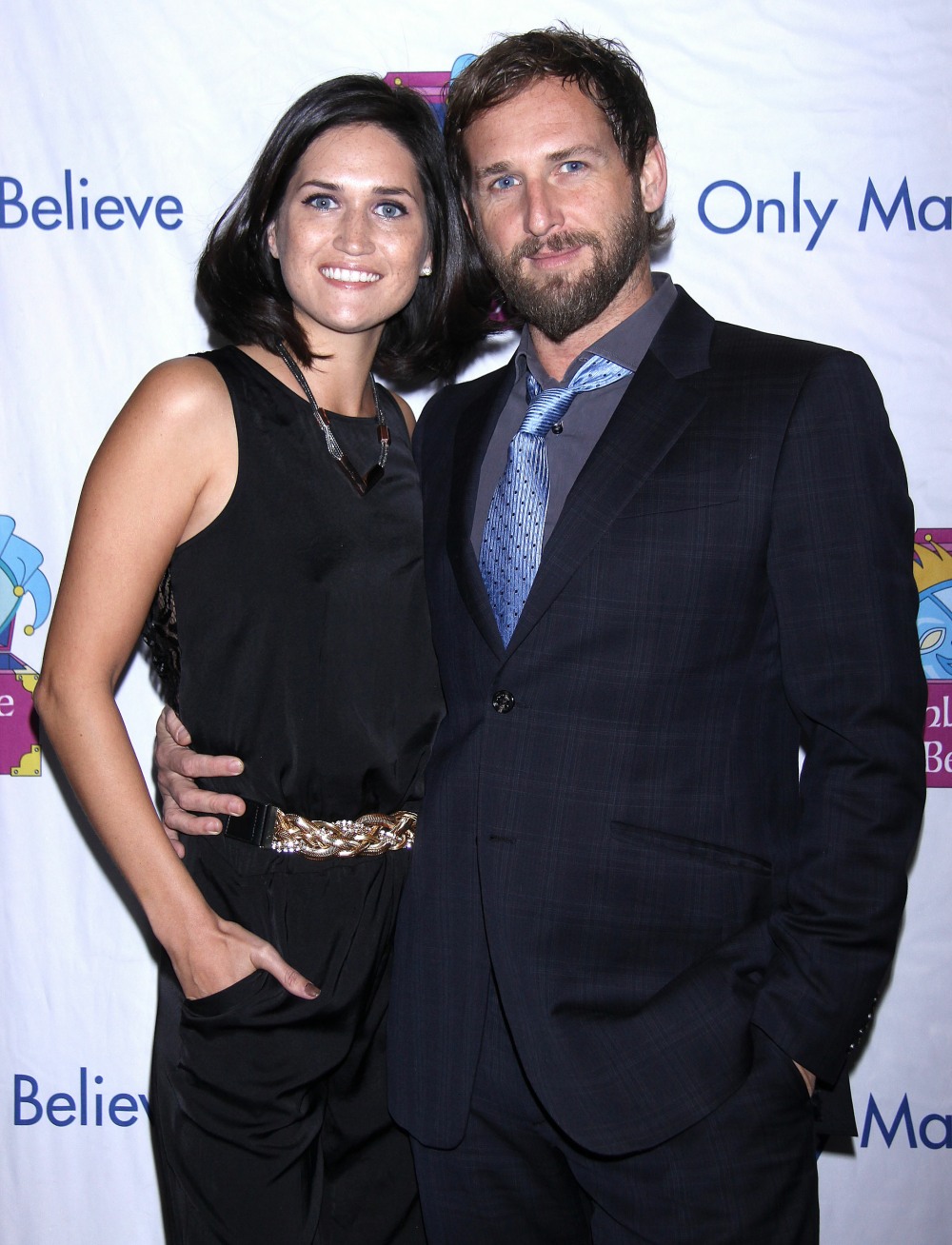 Sometimes, when B-list or C-list celebrities go through divorces, we don’t really cover it because there’s not enough mess or interest. Sometimes a divorce is just an everyday tragedy of two people falling out of love and there’s nothing scandalous there. But, sometimes it takes a few years for the messy drama to come out. So it is with Josh Lucas. In his heyday, I would consider Josh to be the poor man’s Matthew McConaughey. He had some movies and halfway memorable roles, but I haven’t seen him in much of anything for years. He married Jessica Ciencin Henriquez in 2012 and she filed for divorce in January 2014, soon after she gave birth to their only child together, son Noah. After that divorce filing, they reconciled, split up again, reconciled again, and on and on. They’re apparently off-again right now and Jessica is spilling some messy TEA.

Josh Lucas’s ex-wife, writer Jessica Ciencin Henriquez, has accused the actor of “cheating” while she says they were recently reconciled — though a source close to the actor disputes they were back together. The pair tied the knot in March 2012 and share one son, Noah Rev, 7. The two have long been off-and-on since they originally split in January 2014 when the writer filed for divorce.

Ciencin Henriquez tweeted about Lucas, 48, on Friday, issuing a scathing message with the caption, “Exes are exes for a reason.”

“Having a child with someone makes you want to forgive them more than you normally would, it makes you believe they are better than they are. But it takes a really sh-t human to cheat on their partner (correction: now ex partner) in the middle of a pandemic. Thank you for reminding me why I left you in the first place. I deserve better than this. Our son deserves better than this. And yes, I am airing this publicly because there are a lot of women accepting much less than they deserve because there are kids in the picture. You’re not stupid for hoping, for believing that people can change. I see you.”

A source close to the actor maintains the two remained exes and had not resumed a romantic relationship, saying “They haven’t been together in a long time. They are co-parents and have been doing so since their split in 2014.” The source adds, “They’re in California now but live separately. They weren’t trying to reconcile.”

“But it takes a really sh-t human to cheat on their partner (correction: now ex partner) in the middle of a pandemic…” Well. For the record, I tend to believe that they were on-and-off so many times that neither of them really knew for sure the state of their current relationship. But for her to call him out like that, well… that’s certainly interesting. And Josh’s people – excuse me, “sources” – are now like “I don’t know her, wasn’t trying to reconcile with her.” Josh, girl, you already burned that bridge sweetie. 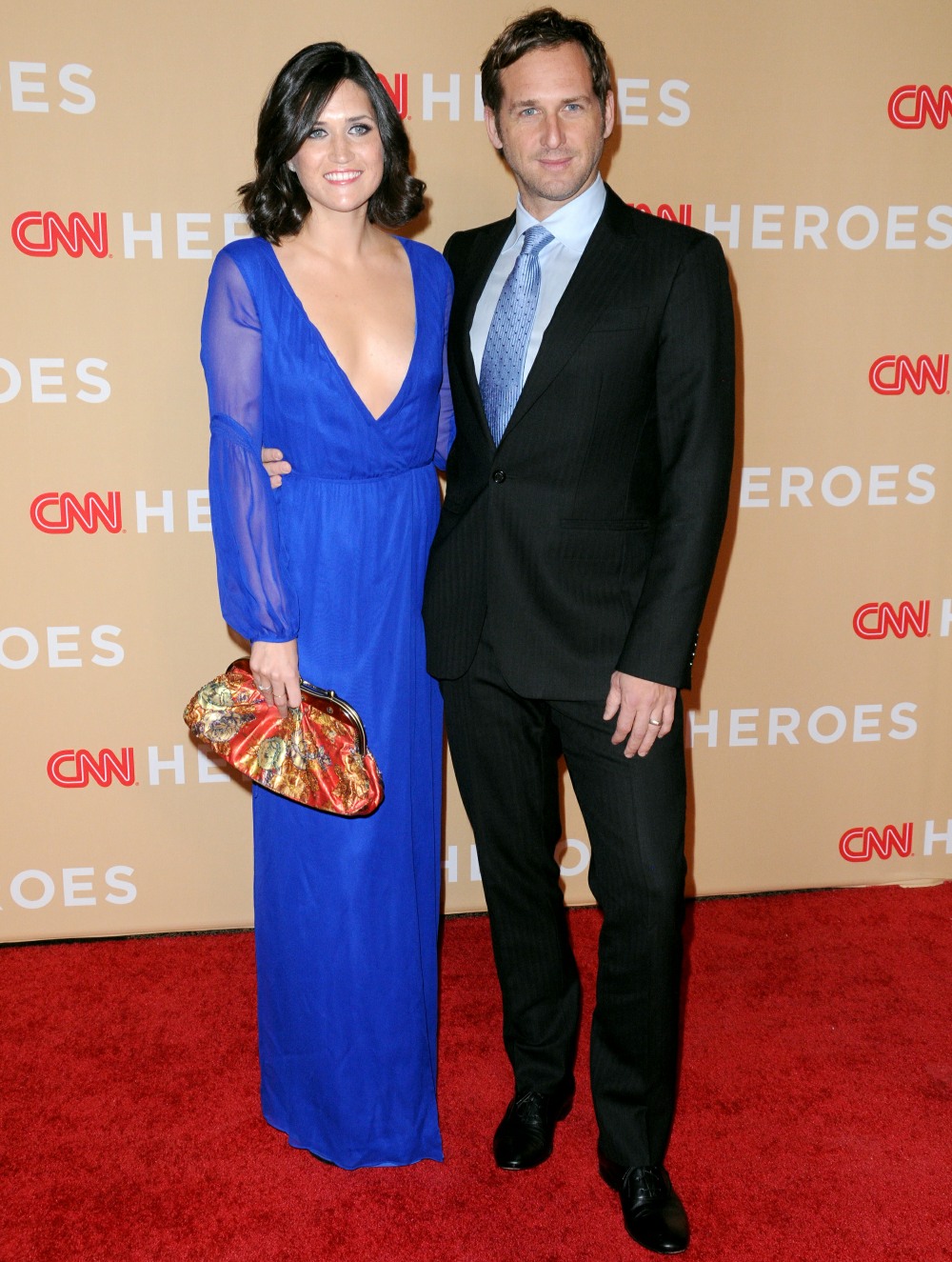