The trio of young stars were in attendance for their upcoming movie, which is set to hit select theaters THIS Friday (November 11).

The upcoming movie is loosely based on Steven‘s childhood and follows 16-year-old aspiring filmmaker Sammy Fabelman (LaBelle). Check out the trailer here!

Michelle and Paul star as his parents, with Judd as his uncle, Julia as his sister and Seth as his father’s best friend. Chloe plays Monica Sherwood, one of Sammy’s classmates.

The Fabelmans will have a limited release THIS Friday (November 11) and will be out everywhere on November 23rd.

See all of the cast in attendance below… 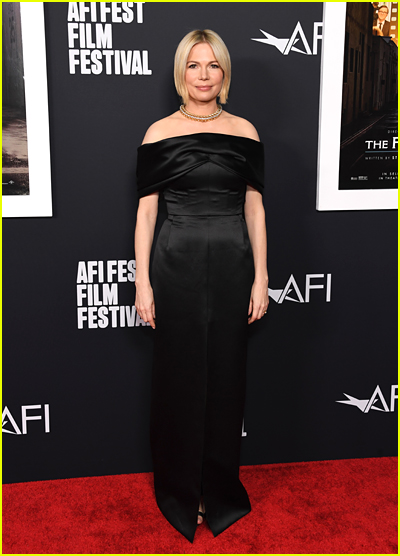 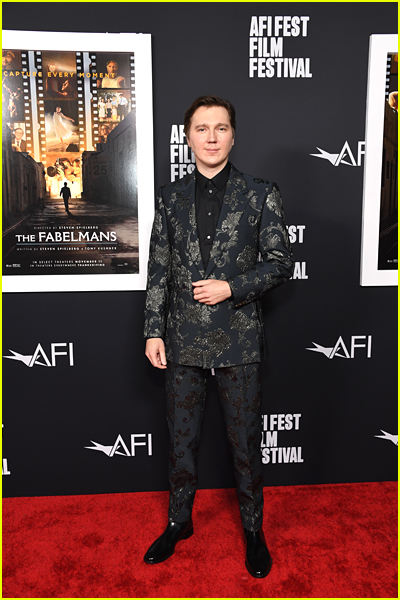 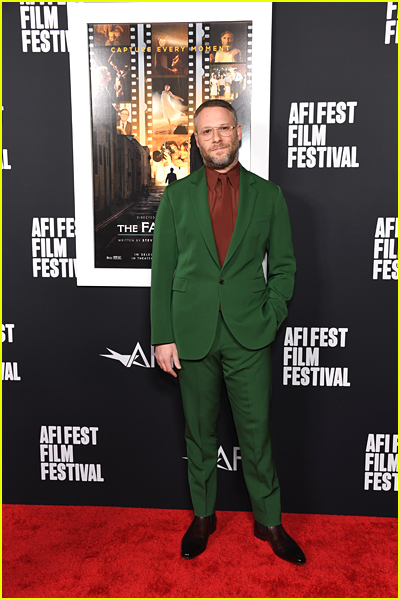 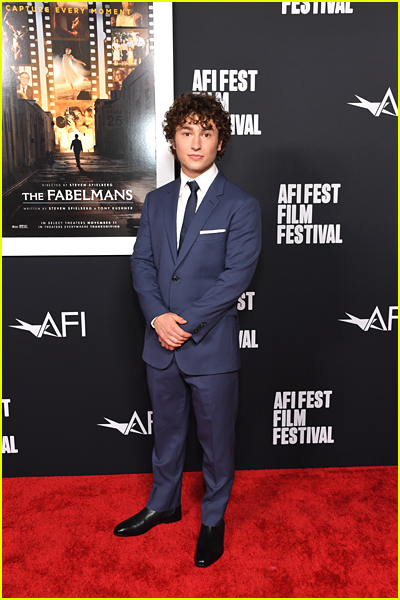 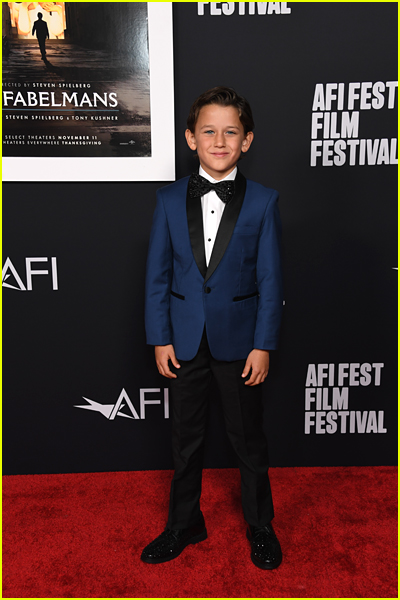 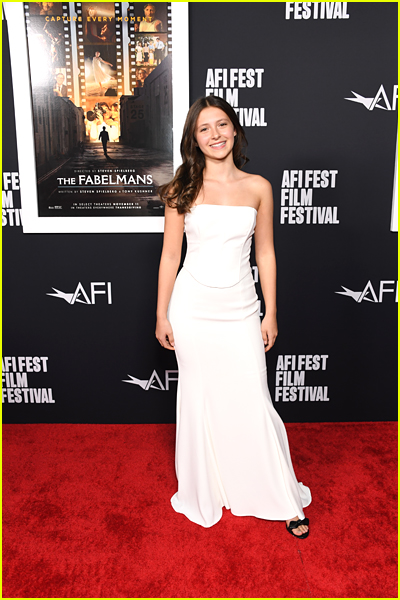 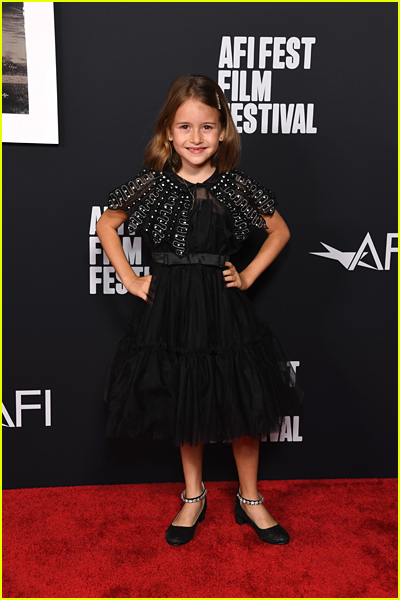 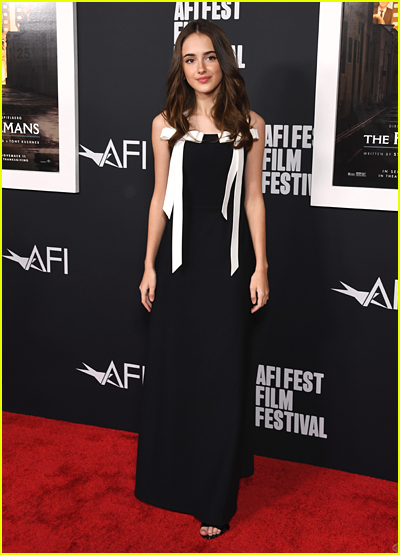 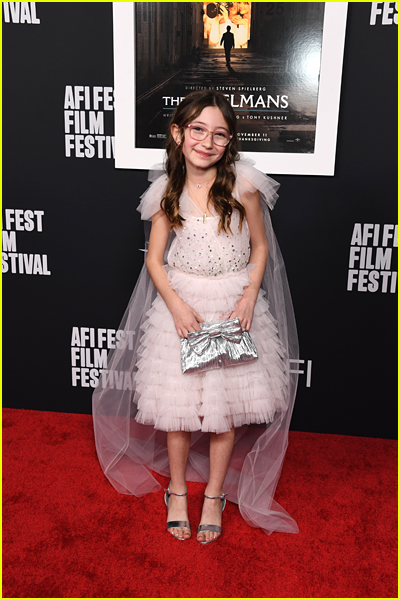 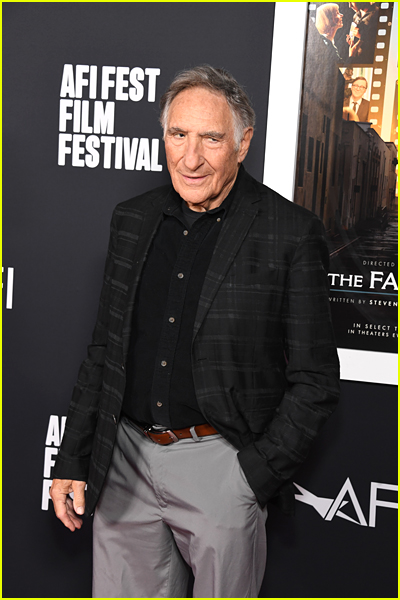 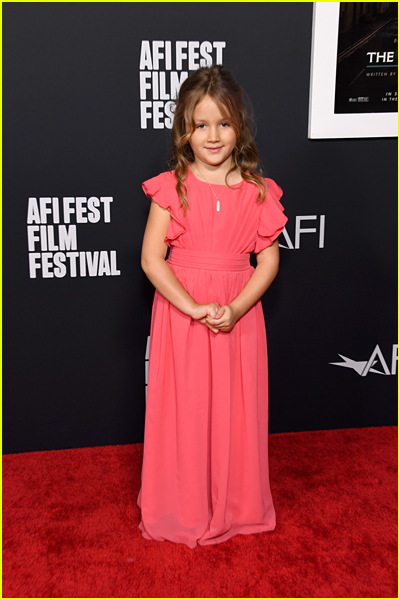 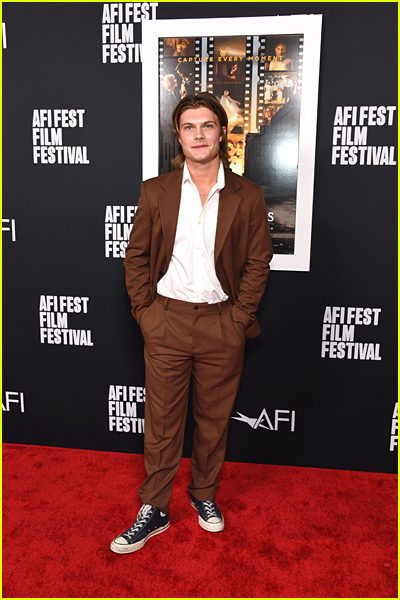 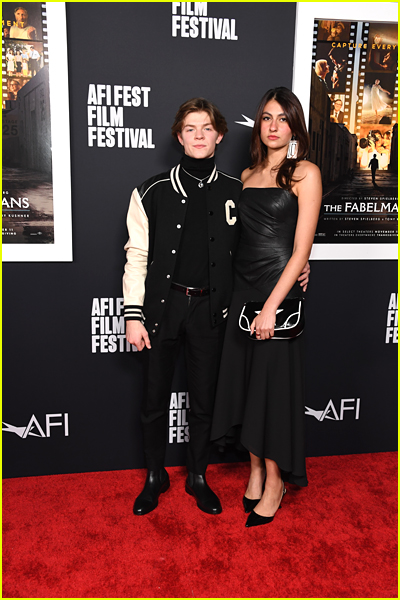 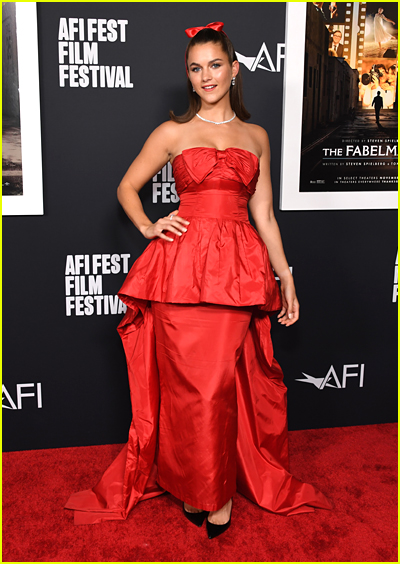 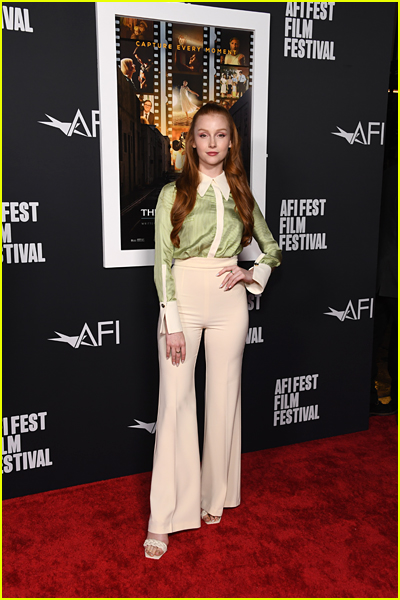 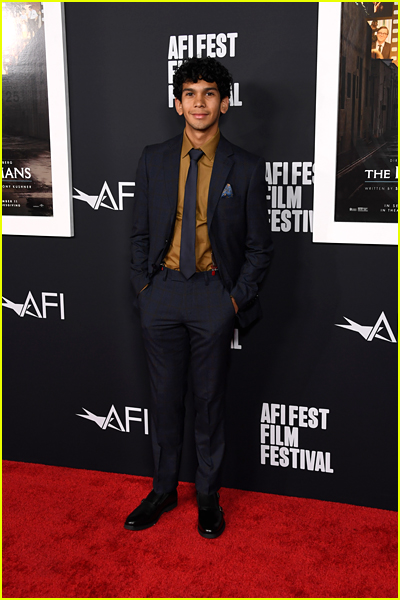 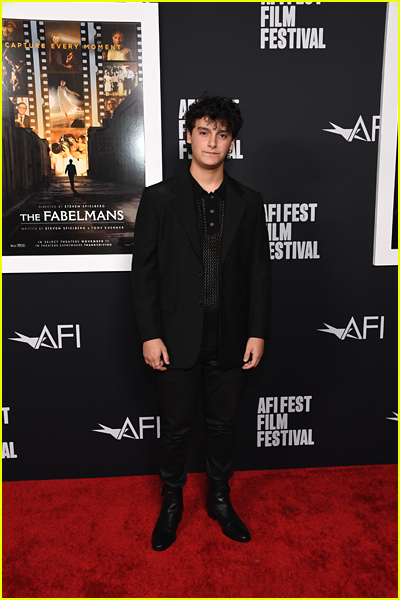 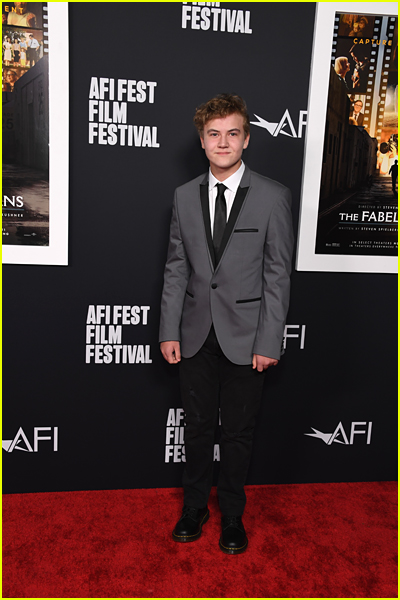 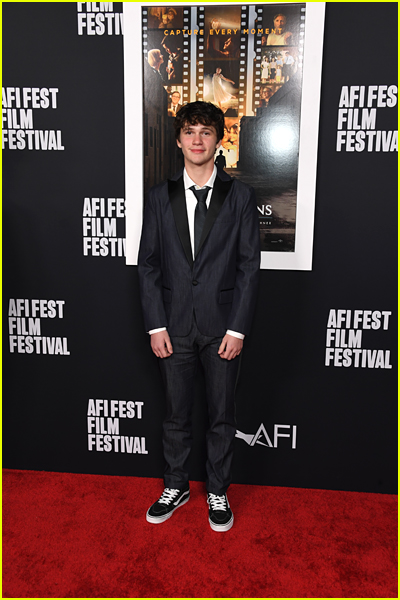 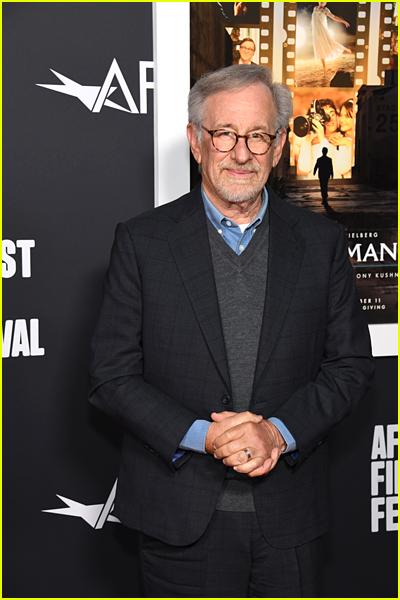