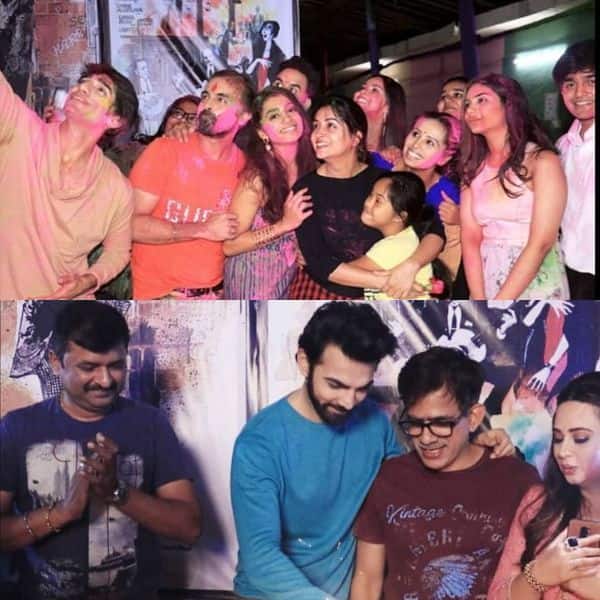 Dipika Kakar and Karan V Grover starrer Kahaan Hum Kahaan Tum is one of the most-watched shows on television and fans have loved Sonakshi and Dr. Rohit Sippy’s innocent love story. The show has been doing well and has received a lot of positive response from the audience. The TRPs of the show are also quite good and both the lead actors have been praised for their spectacular performances. However, despite all this, the show is going off-air. The team of Kahaan Hum Kahaan Tum shot for their last episode yesterday. The end of the show came as a shock for all the fans and the actors as well. They celebrated their last day and the pictures of it have taken the internet by storm. The team also celebrated Holi yesterday as they won’t be together on Holi to celebrate it together. They also had a cake cutting ceremony. 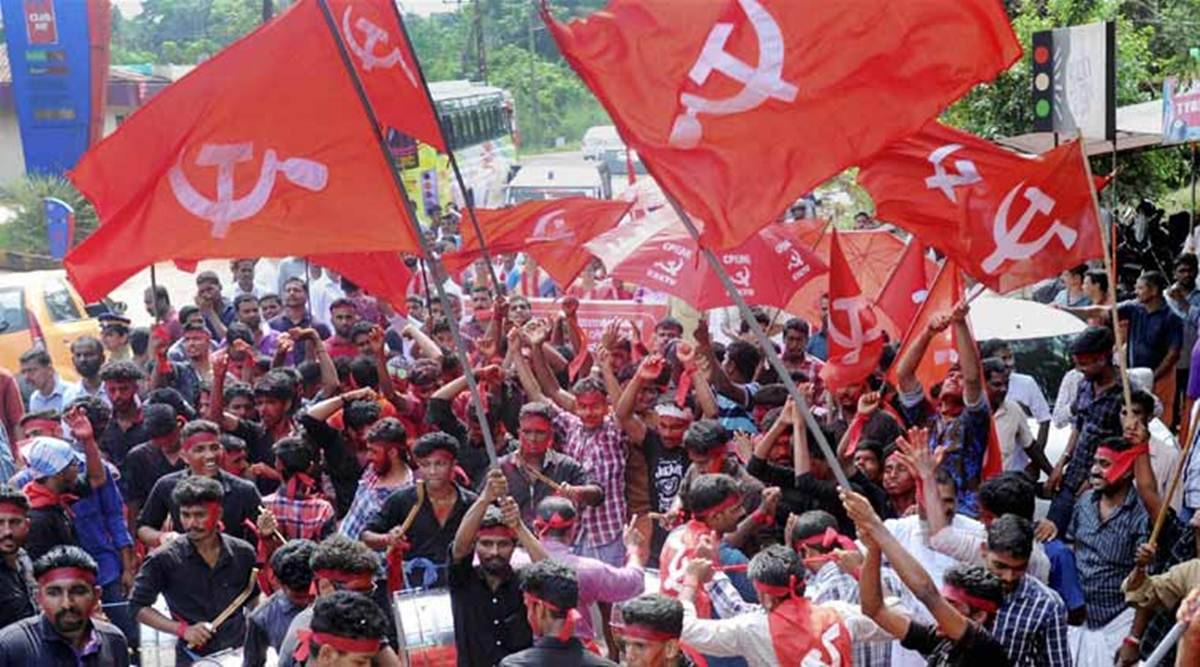