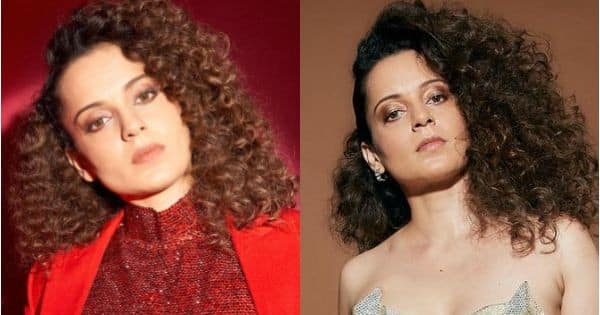 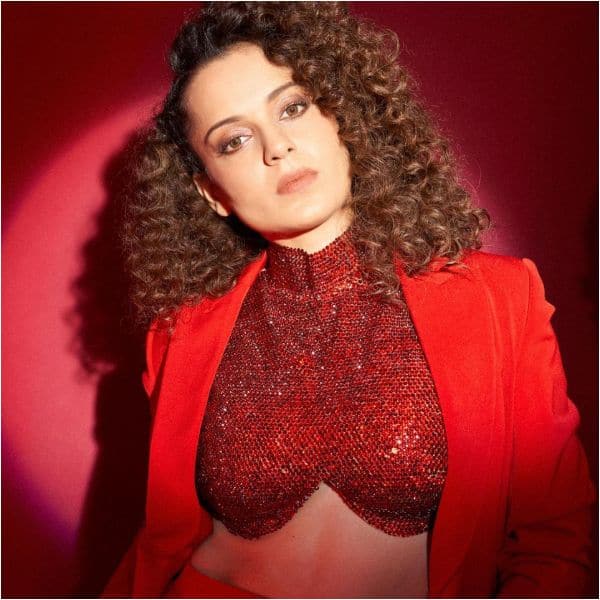 Kangana Ranaut is an actress who always speaks her heart out. Recently, everyone was surprised to see her at Salman Khan’s sister Arpita Khan Sharma’s Eid party. But, the actress gelled up well with the other Bollywood celebs and recently in an interview with Siddharth Kannan, she said, “These people don’t want to praise me. Sometimes, I feel there is no lobby but people have a lot of their own insecurities. The other day, Kiara met and she praised me. She said watch both the films (Dhakad and Bhool Bhulaiyaa 2) and this and that. I don’t think there is pressure. I always say everyone is a feminist till they actually see a woman rise. Phir thoda sa hurt hota hai (It hurts a bit). I went to a Bollywood party (Arpita Khan’s Eid bash). Every person in the party was only talking about the trailer. When you are so impressed by a trailer, all of you, why is it so hidden then?” 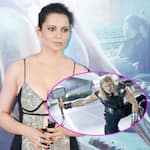 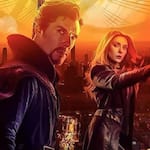 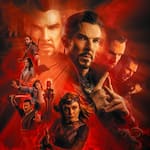 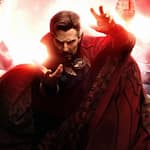 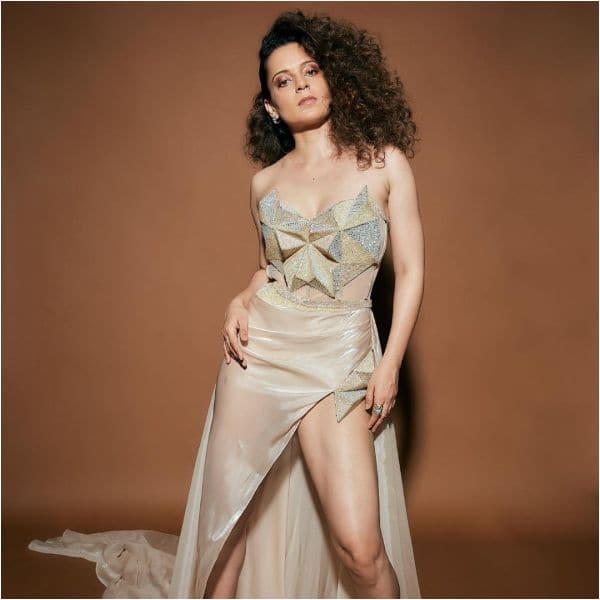 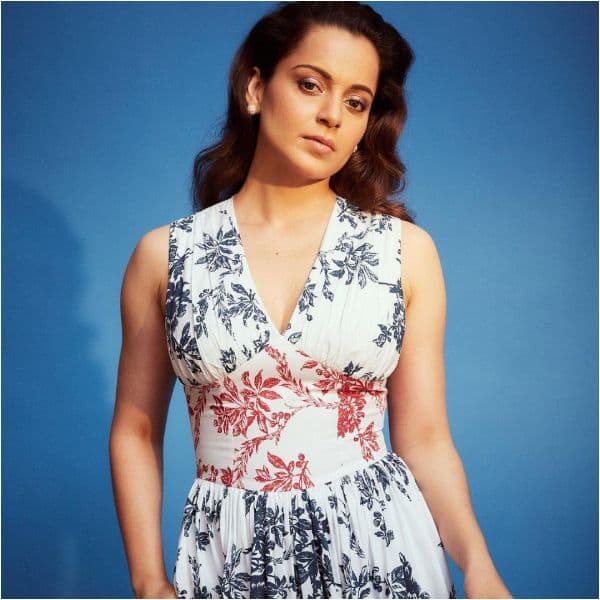 Kangana Ranaut feels Avengers was inspired by Vedas and Mahabharata

We wonder what Marvel fans have to say about this statement of Kangana. Recently, while talking to ETimes, the actress said, “When I look at their superheroes like Iron Man, I feel his armour can be related to Karna’s armour from Mahabharata. Thor wielding the hammer can be compared to Hanumanji and his gada (mace). I felt that The Avengers was also inspired by the Mahabharata. Their visual perspective is different, but the origins of these superhero stories are hugely inspired by our Vedas. They acknowledge this fact, too. Likewise, I would also want to do something original and why be limited to a via inspiration from the West.” 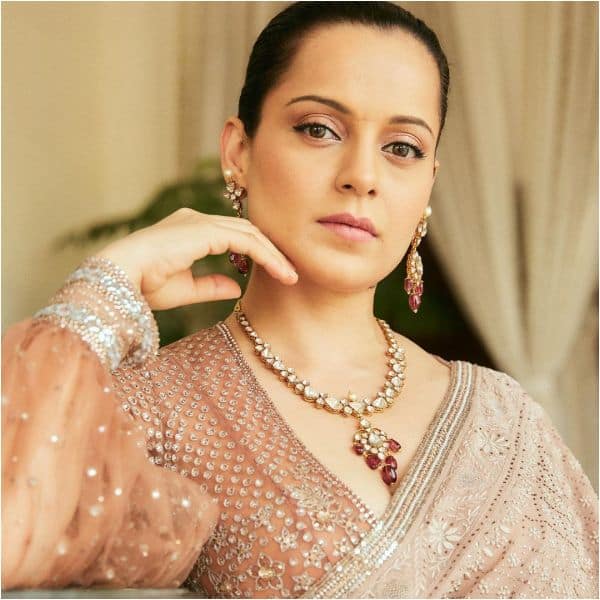 Kangana Ranaut in an interview with Siddharth Kannan revealed that she can’t get married because there are rumours that she beats up boys. Now, that’s surely a hilarious rumour? 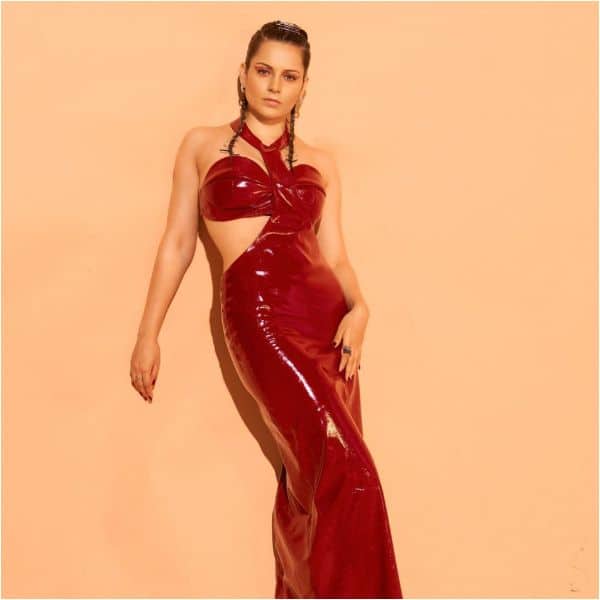 Kangana Ranaut and politics go hand-in-hand. A song of Dhaakad was launched in Rajasthan. At the event, Kangana spoke about Rajasthan government. She said, “As long as Rajasthan is concerned …there are riots going on in Rajasthan. Bring a government that can control this. Or sir, what we can do is send you bulldozers.”