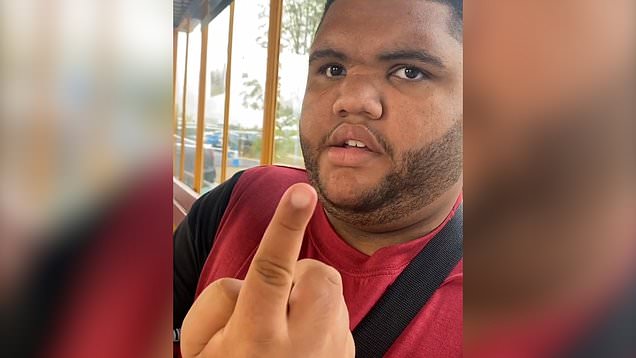 To view this video please enable JavaScript, and consider upgrading to a webbrowser thatsupports HTML5video

Harvey Price has made his thoughts clear on the eight Met Police officers being investigated over alleged messages sent about the teenager.

This week it was reported officers are being investigated over WhatsApp group messages that allegedly included ‘sick jokes’ about Katie Price’s son, 19.

Addressing the allegations today, Harvey was asked what he wanted to say in a clip uploaded to the reality star’s Instagram.

He replied: ‘I don’t like the police being horrible to Harvey.’

Katie went on to ask what he was doing as he lifted his index finger to the camera, as he said: ‘Bird.’

Sharing the clip, Katie insisted ‘this is why this petition needs to be signed,’ sharing a link to a letter asking for laws around making verified ID a requirement for opening a social media account.

The star added to her Stories: ‘The eight police officers from a south London police station should be sacked and named and shamed after setting up a what’s app group just to take the p*** out of my son. [sic]’ 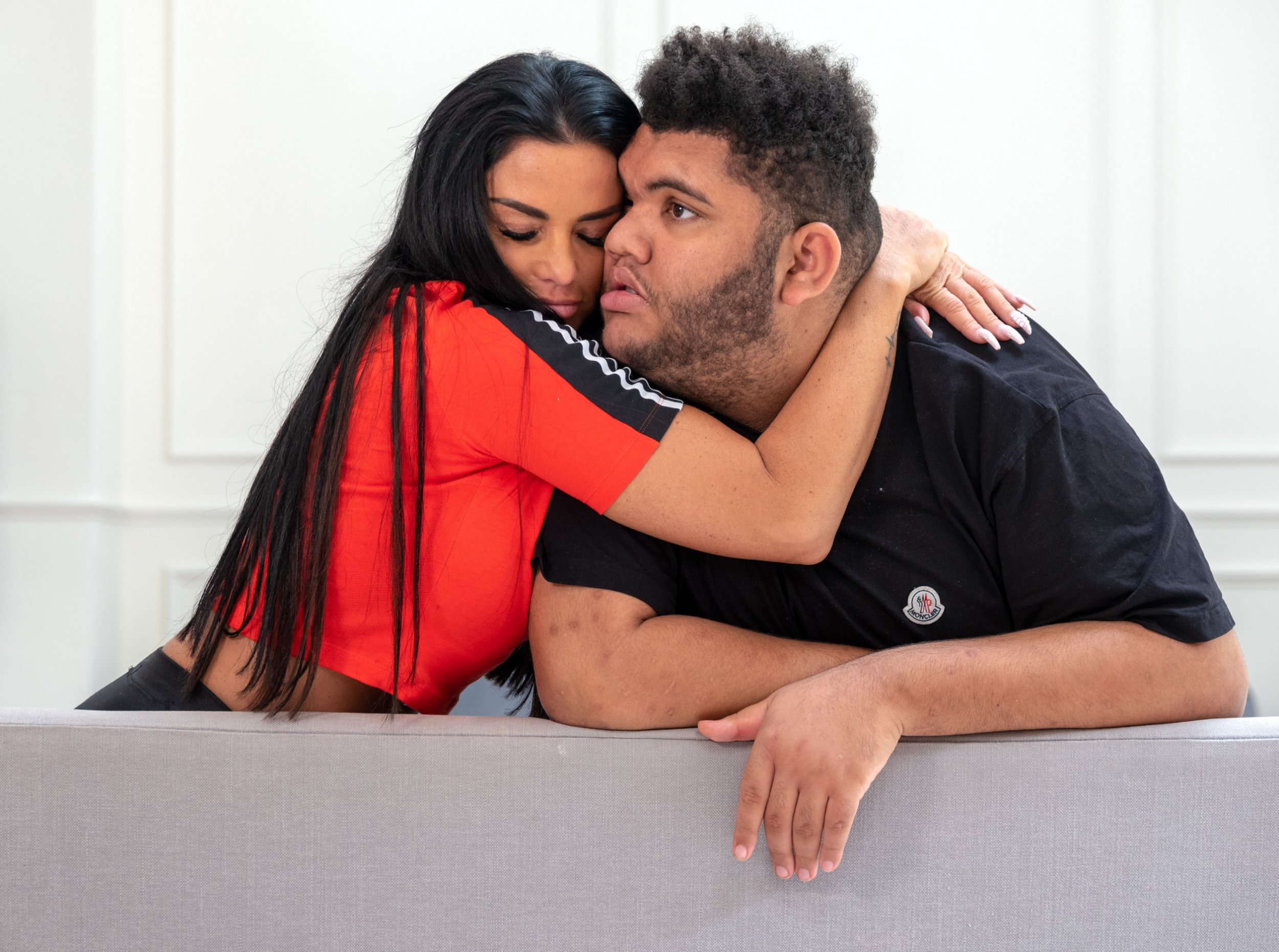 The officers, on the same team at Bexleyheath police station in south London, are accused of mocking Black suspects, sending racist and sexist jokes, and bullying a female colleague.

Met Police confirmed to Metro.co.uk that all eight officers have been placed on ‘restricted duties’ while the investigation is carried out and that the group is ‘no longer active’.

It said the inquiry was launched when the existence of the WhatsApp group came to light in March.

According to the Mail, a source said the officers were hauled into a meeting with senior command when the messages were brought to bosses’ attention four months ago.

The source alleged that there were ‘a lot’ of offensive messages relating to Harvey who is blind and suffers from autism and Prader-Willi syndrome.

‘They’ve been putting sick jokes in there, pictures of black criminals, but some of the worst stuff was taking the mickey out of Harvey Price,’ the source told the paper.

‘There are a lot of messages about him, I’m told.

Katie’s manager, Kirsty Shaw-Rayner, told Metro.co.uk: ‘This is currently under investigation – it goes without saying that those found responsible for such actions will be held accountable, named and shamed.

‘There should be nothing short of zero tolerance for this unacceptable behaviour.’

A Scotland Yard spokesperson said the Met’s Department of Professional Standards (DPS) is investigating ‘allegations that inappropriate material was shared by officers in a closed WhatsApp group.’

They continued: ‘The DPS is considering whether the material constitutes a breach of standards, specifically whether there is any evidence of discrimination relating to race, sex, sexual orientation, religion or belief and disability.

‘Eight officers – all of whom were based on the same team within the South East Command at the time the material was posted – have been placed on restricted duties. The group is no longer active.’

‘The DPS investigation is also considering an allegation of bullying involving a female colleague,’ it added.

‘The matter was referred to the Independent Office of Police Conduct (IOPC) who took the decision that it should be investigated locally by the DPS.’