Kelly Reilly has made her mark both on stage and the big screen but in recent years she has been better known for her television work. This is because she is one of the lead characters in hit series Yellowstone on Paramount Network. The English actress will return for the fourth season which is expected to come out sometime this year.

Reilly first made a name for herself when she starred in After Miss Julie at the Donmar Warehouse in London which got everyone talking.

She earned herself a nomination for a Laurence Olivier Award for Best Actress in 2003 thanks to this performance.

Since then, Reilly has been in numerous films and television series such as Sherlock Holmes: A Game of Shadows, Flight, Britannia, True Detective and Eli.

One of her most popular performances to date though has been as the sharp tongued Beth Dutton in Yellowstone, which she stars in alongside legendary actor Kevin Costner. 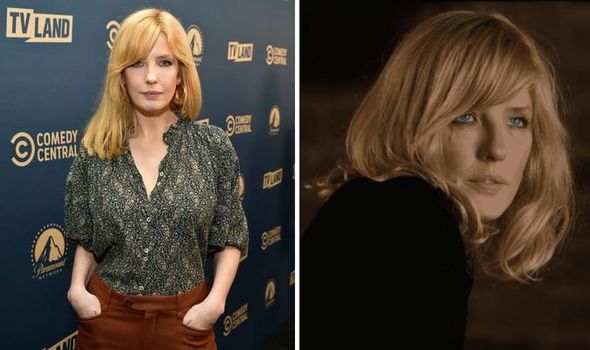 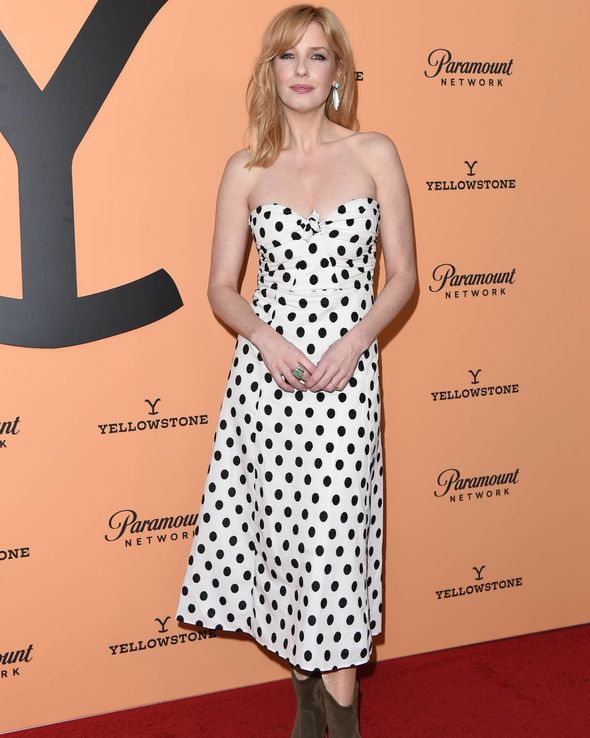 Yellowstone star Kelly Reilly is 5ft 6in, according to Celeb Heights, which is equivalent to 1.68m.

In comparison, Kelsey Chow who portrays Monica Dutton is 1.7m so is just slightly taller than her co-star.

Reilly’s onscreen partner Rip Wheeler who is played by Cole Hauser is just over 6ft.

Kayce Dutton actor Luke Grimes is then the next tallest out of the main cast at around 5ft 11in. 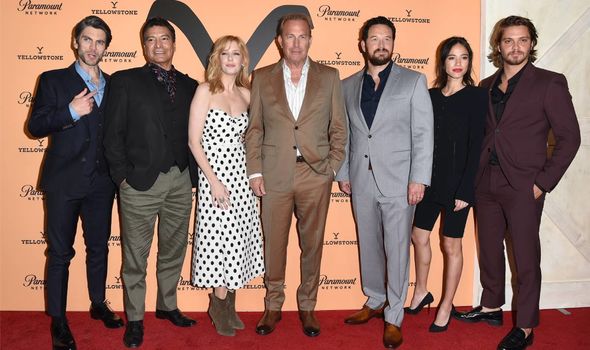 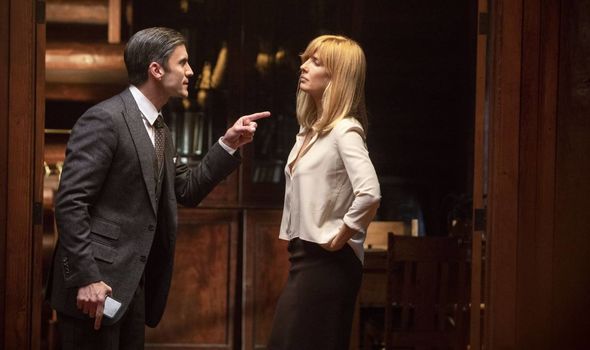 The shortest out of the men in the Dutton family is Jamie Dutton star Wes Bentley who is 5ft 10.

Costner on the other hand towers above the majority of the Yellowstone cast, closely followed by Hauser.

The actor behind John Dutton who has also been in Dances with Wolves, The Bodyguard and Field of Dreams, is 6ft 1in.

Unfortunately, there are no details on how tall Jefferson White who plays Jimmy Hurdstram is.

At the end of series three, the Dutton family were clearly being targeted.

John was shot while he was helping a woman who had car trouble at the side of a road, while Kayce’s office was bombarded by masked gunmen.

Fans are mostly concerned with Beth’s welfare though as a bomb was sent to her office.

Before she could stop her assistant from opening the suspicious package, an explosion went off, causing the glass windows to shatter.

So when Yellowstone does return, the new episodes could see Beth in a life-changing situation.

Yellowstone will be back for its fourth season on Paramount Network.

An official release date hasn’t been confirmed but it should be out this year.

Usually, the series premieres in June so as long as there are no more filming delays, this could be the case once again with series four.

Yellowstone is available to watch on Paramount Network.