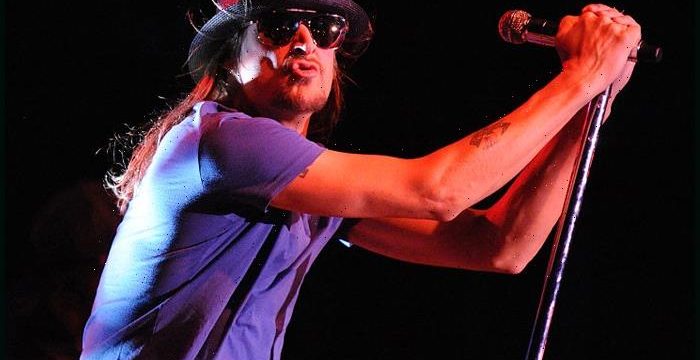 Angry fans of Kid Rock created chaos at the North Dakota State Fair on Friday night (July 22) after the singer canceled his headlining appearance at the last minute.

The country-rock singer posted a message on Twitter saying, “SO PISSED OFF we could not play for a sold out crowd tonight in Minot, ND (because of high winds) – I know it sucks but none of us can control mother nature. Please be safe leaving and take care of each other. -Kid Rock.”

However, according to video footage obtained by TMZ, fans were not happy with the announcement and began to boo and throw beer cans as crew members started breaking down the stage set.

According to TMZ, nearly 18,000 fans waited an hour and a half after Rock was originally scheduled to take the stage, and ultimately, at about 11 pm, an officer from the Ward County Sheriff’s Department got onstage to announced that Rock’s appearance had been canceled.