Outlander is off-screens with season six in the works and fans hopeful the show can come back in the not-too-distant future. While viewers wait for the series to come back, some have been revisiting previous outings. Others have questions about other cast members including Laura Donnelly who is better known onscreen as Jenny Murray, the ballsy sister of Jamie Fraser (played by Sam Heughan).

Donnelly first appeared in Outlander back in season one when viewers were first introduced to Jamie and his family, who lived at Lallybroch.

The character was shown to be fiery with Jenny even standing up to the sadistic Captain Black Jack Randall (Tobias Menzies) after he tried to sexually assault her.

She was also suspicious of Claire Fraser (Caitriona Balfe) after she married Jamie but the two women eventually formed an affinity when they went to rescue the Highlander.

Sadly, as Outlander has moved continents with Fraser’s Ridge in the New World becoming the focal point of the action, Lallybroch and the Murray have been left behind in Scotland. 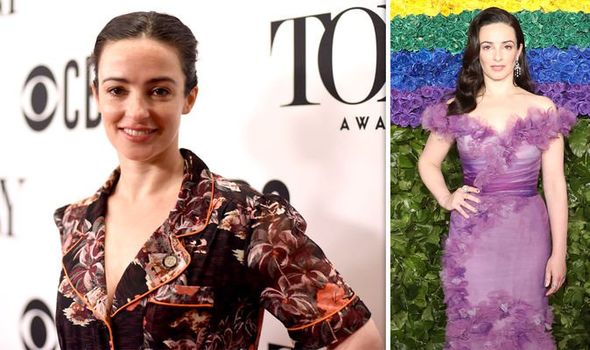 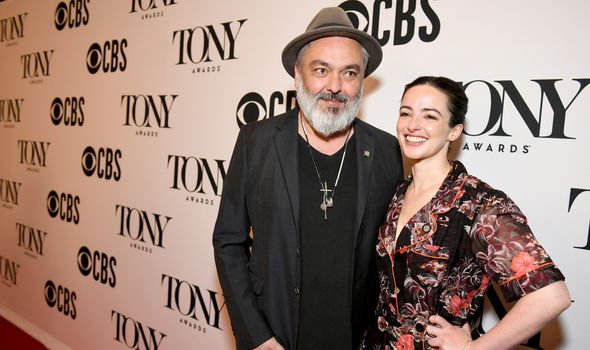 The last time viewers saw the Murrays was in season four when Brianna Fraser (Sophie Skelton) went back in time through the stones to be reunited with her parents.

Since then though, there’s been nothing much of the Murrays and this is something which is likely to continue going forward.

However, Northern Irish actress Donnelly has won herself a legion of fans thanks to her portrayal of Jenny in Outlander.

After appearing in Outlander, Donnelly has gone on to feature in the Sky TV series Britannia as well as The Nevers. 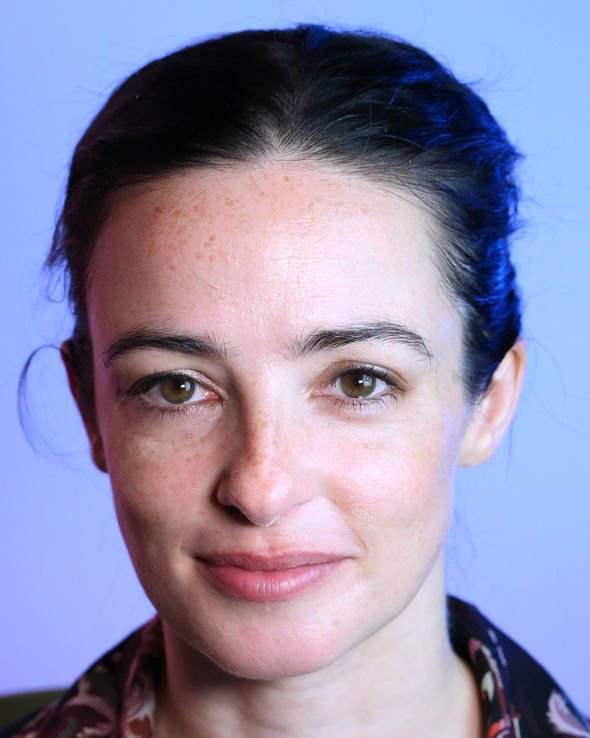 She has also featured in the movie Tolkien about the acclaimed Hobbit and Lord of the Rings author.

Donnelly has also gained acclaimed on stage after her performance in The Ferryman, which was written by British screenwriter and her boyfriend Jez Butterworth.

The play was inspired by Donnelly’s family, specifically her uncle who was a former IRA activist who went missing.

Although it’s not clear when the couple started dating, they have now two daughters together Radha and Ailbhe. 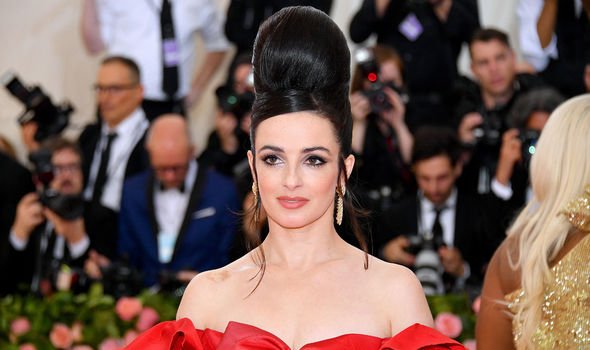 Donnelly and Butterworth are not married but they are long-time partners.

Butterworth paid tribute to Donnelly in 2019 when he have a speech at the Tony Awards after a slew of wins for the Broadway Production.

He said: “What I want to take the chance to do tonight… is to thank Laura Donnelly, who played Caitlin in The Ferryman.

“She played the part [in the U.K.] for over 300 performances and I think for 250 of those, she was pregnant with our child.”

The writer went on to say: “She then had another one of our children when we were here in New York.”

Adding reported by Hollywood.com: “In the two years she’s done all those performances, she had two kids.”

Butterworth is a director, playwright as well as a screenwriter and counts Jerusalem, Mojo and Birthday Girl among his biggest projects.

Prior to dating Butterworth, Donnelly was linked to Snow Patrol’s Nathan Connolly and were said to have met in the late 1990s but this reportedly ended in the mid-2010s.