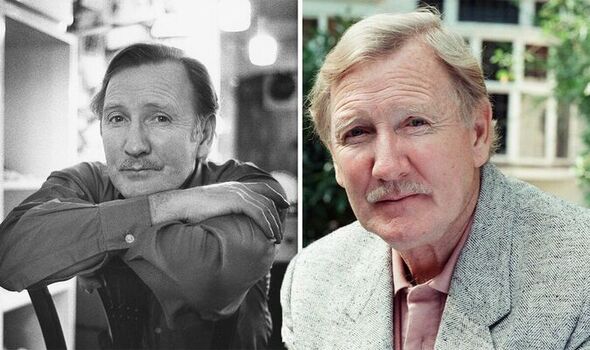 It has been confirmed today that Leslie Phillips has died after battling a long illness at the age of 98. The star was best known for his “Well, Hello”, “I Say” and “Ding Dong” catchphrases in the Carry On Films.

Leslie was also the beloved voice of the Hogwarts sorting hat in the Harry Potter film series.

His wife Zara, 63, paid tribute to her late husband, saying: “I’ve lost a wonderful husband and the public has lost a truly great showman.

“He was quite simply a national treasure. People loved him. He was mobbed everywhere he went.

“When we married he cheekily introduced me to the Press as royalty, insisting I was the new Zara Phillips and that I was related to the Queen,” she added, according to The Sun.